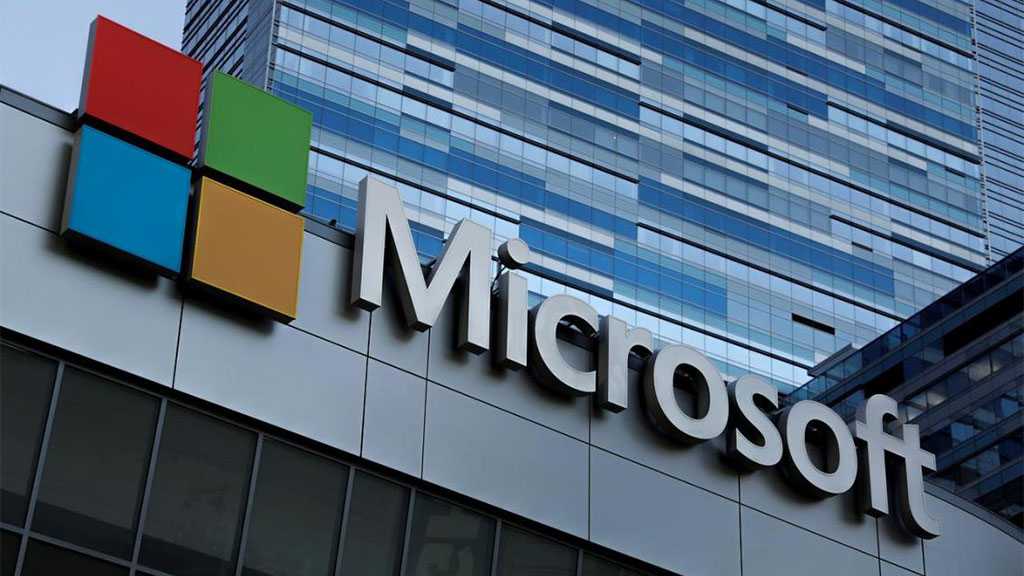 More than 250 Microsoft Office 365 accounts linked to the US, EU and the ‘Israeli’ government were hacked into through extensive password spraying.

In addition, Gulf ports of entry and global maritime transportation companies with business presence in the Middle East were also targeted.

The hacking "likely supports the national interests of the Islamic Republic of Iran," Microsoft claimed.