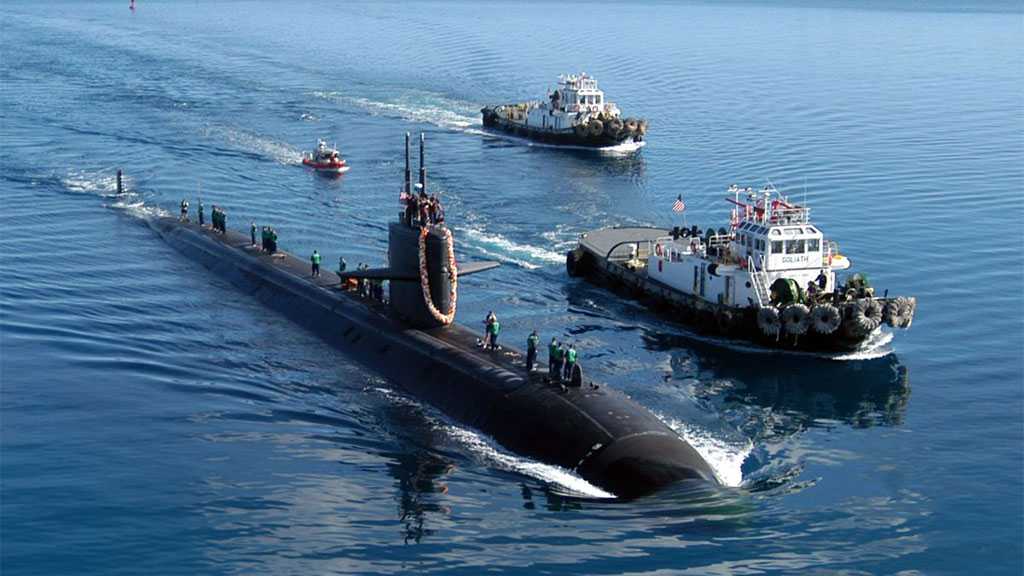 A United States Navy nuclear engineer and his spouse have been arrested on espionage charges after allegedly attempting to sell confidential information, the US Department of Justice said.

According to court records unsealed on Sunday, Jonathan Toebbe and his wife, Diana, were arrested and charged with violating the Atomic Energy Act after attempting to sell the design of nuclear-powered warships to a person they believed was a representative of a foreign power.

The department said Toebbe, who held a security clearance, unwittingly communicated with FBI agents and passed along sensitive military secrets, in a scheme that stretched nearly a year.

In December 2020, an FBI official received a package from someone attempting to establish “a covert relationship” with a representative from a foreign country, identified only as “COUNTRY1” in court documents.

Toebbe had listed a return address in Pittsburgh, Pennsylvania, containing a sample of restricted data and instructions for establishing a covert relationship to obtain additional information.

He began corresponding via encrypted email with an individual whom he believed to be a representative of the foreign government, who was instead an undercover FBI agent, and continued a correspondence for several months before reaching an exchange agreement for thousands of dollars in cryptocurrency.

The undercover agent sent $10,000 in cryptocurrency to Toebbe as “good faith” payment before he agreed to travel to a location in West Virginia to complete the transaction. With his wife acting as a lookout, he concealed an SD card within a peanut butter sandwich at a prearranged “dead drop” location.

The undercover agent sent Jonathan Toebbe a $20,000 cryptocurrency payment and received in return a decryption key for the SD card, which contained restricted data on US submarine nuclear reactors.

The FBI arrested Toebbe and his wife on Saturday, after two more “dead drops.”

Attorney General Merrick B Garland welcomed the arrest. “The work of the FBI, Department of Justice prosecutors, the Naval Criminal Investigative Service and the Department of Energy was critical in thwarting the plot charged in the complaint and taking this first step in bringing the perpetrators to justice,” he said.

Toebbe was an employee at the Naval Nuclear Propulsion Program, also known as Naval Reactors, and had access to information related to military sensitive design elements, operating parameters and performance characteristics of the reactors for nuclear-powered warships.