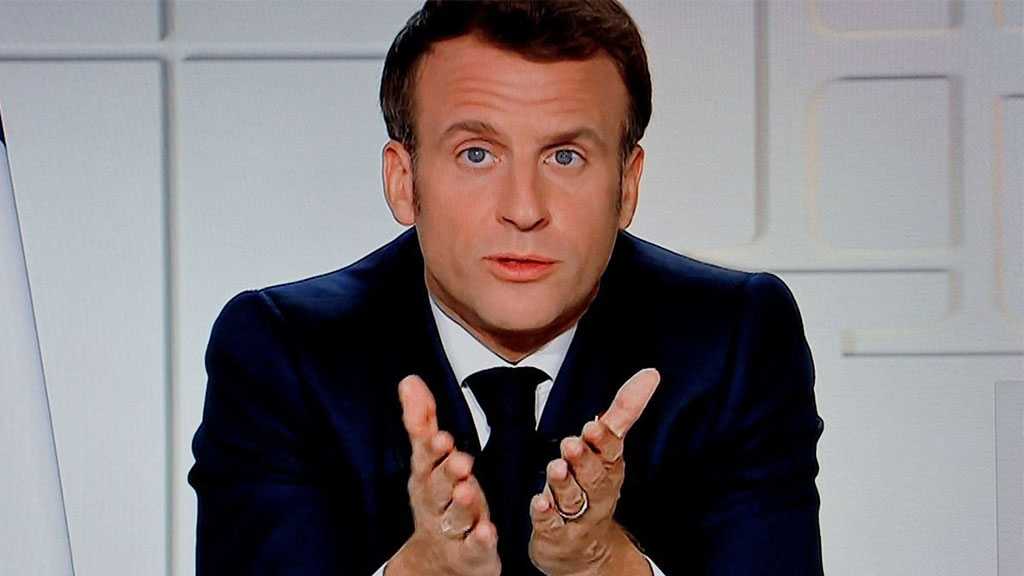 French minister for the armed forces, Florence Parly, tweeted Thursday that military and intelligence agents had contributed to a "long-term hunt" for the Daesh-GS leader, which she described as a "decisive blow" for the group.

"This is another major success in our fight against terrorist groups in the Sahel," Macron tweeted.

Daesh-GS was established in 2015 after al Sahraoui, broke from the al Qaeda associated al-Murabitun group, another splinter group based in Africa.

In 2017, al Sahraoui claimed responsibility for the ambush of United States forces in Niger that killed four American soldiers.

The US State Department designated Daesh-GS as a Foreign Terrorist Organization in 2018, and announced in 2019 a $5 million reward for information leading to the capture of al Sahraoui.

He was responsible for "cowardly and particularly deadly" attacks targeting civilians and security forces in Niger, Mali and Burkina Faso, according to a statement from a French presidential spokesperson. In August 2020, al Sahraoui "personally ordered" the killing of six French humanitarian workers and their driver and guide, the statement added.

Macron announced in June 2021 an end to the current French deployment in the Sahel region, Operation Barkhane, with a gradual handover to a multilateral mission. This would entail a "profound transformation" of the French military presence in the Sahel, Macron said on June 10.

According to the French Ministry of Defense, as of September, France has 5,100 troops deployed across five countries in the Sahel region: Chad, Mali, Niger, Mauritania and Burkina Faso.

The incoming international effort will be spearheaded by the Takuba Task Force, a European military task force led by France which advises, assists and accompanies Malian Armed Forces in the Sahel, according to Macron. The French army will constitute the "backbone" of that force, completed by Special Forces from European and partner countries in the region.