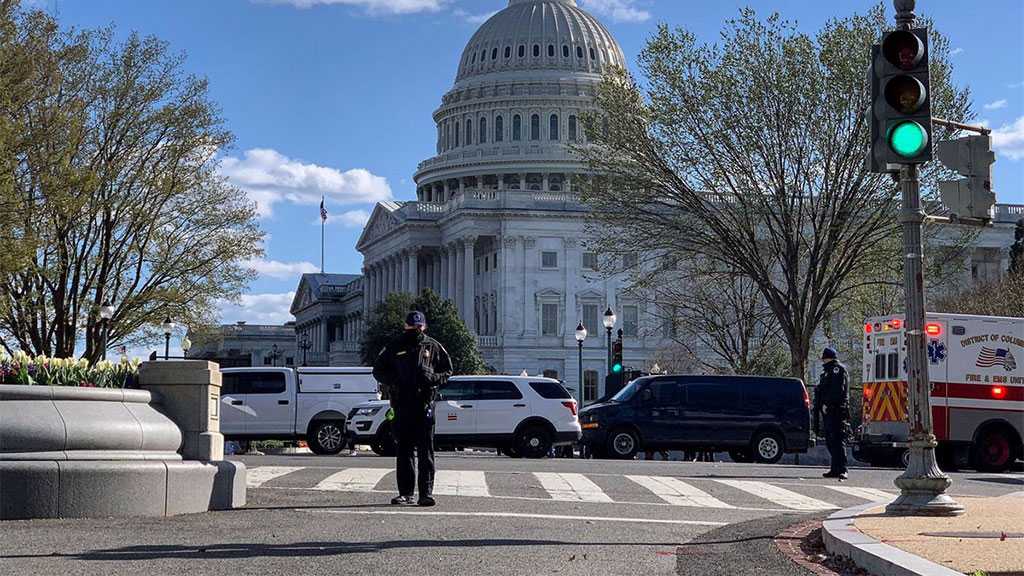 A rally in support of individuals arrested in connection with the unrest at the Capitol on January 6 has the potential to lead to violence, CNN reported on Wednesday, citing an internal US Capitol Police memorandum.

The “Justice for J6” rally, organized by the pro-Trump group Look Ahead America, is intended to bring public attention and support to those arrested, kept in detention and charged with crimes in relation to the January 6 events at the Capitol.

The memorandum said there has been an increase in rhetoric calling for violence during the event and it is not unreasonable to plan for violent altercations.

The US House Administration Committee, which oversees the security of the Capitol, began receiving briefings on Wednesday in preparation for the event. House Speaker Nancy Pelosi said they intend to keep the integrity of the Capitol intact during the rally.

On January 6, Trump supporters entered the US Capitol in a bid to protest lawmakers’ certification of 2020 election results in several states - results that Trump said were fraudulent.