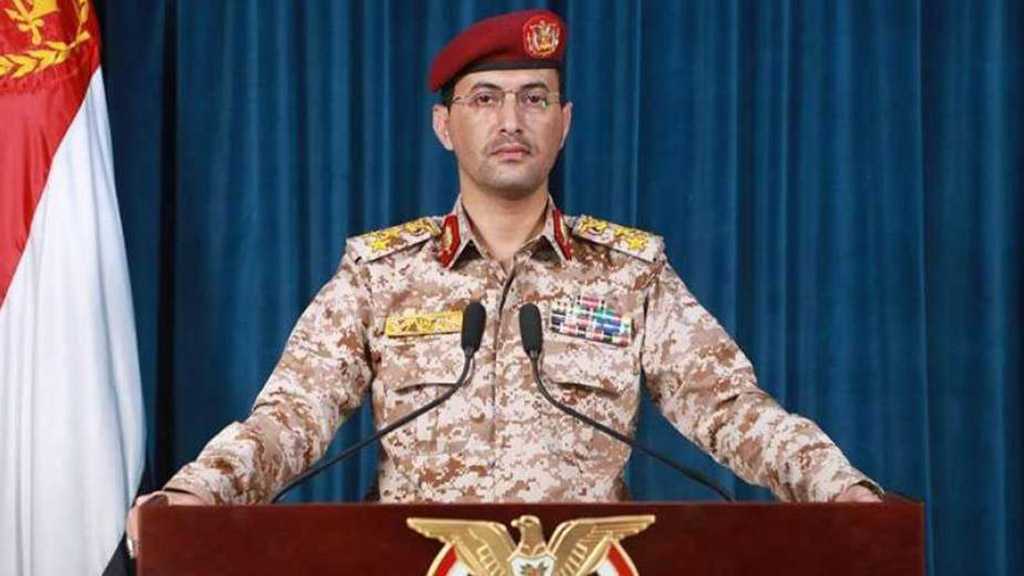 Yemen’s armed forces and allied popular committees continue to advance on new fronts in Bayda Province against Daesh [Arabic Acronym for the terrorist "ISIS" / "ISIL"] and al-Qaeda mercenaries backed by the Saudi-led coalition.

Brig. Gen. Yahya Saree, the spokesperson for Yemeni armed forces, was quoted as saying that significant progress has been made in the ongoing military operation.

Saree announced the liberation of Aqaba al-Qanza hilltop, which overlooks the town of Bayhan.

“Thanks to God and the heroic efforts of army and popular committees, Al-Qanza pass in the city of Nu'man came back under the control of [Yemeni] forces,” he said during his visit to the province.

He further stressed that the military gains by the resistance front has created a “deterrent” against the armed mercenaries sponsored by Saudi Arabia, the UAE and the US.

The military spokesperson, giving details about the ‘al-Nasr al-Mubin Operation’ [Clear Victory] said hundreds of kilometers of the occupied Yemeni territory was cleared within four days of the second phase of the multi-pronged operation, which began on July 20.

In parallel, he stated that army forces and popular committees have been deployed in all areas around the village of Bijan in oil-producing Shabwa Province, saying they are in control of the situation.

The spokesperson also declared the dominance of Yemeni armed forces on the strategic route of al-Qanza, which overlooks al-Abdiya and Murad operational fronts in Ma'rib Province, 70 miles east of Sanaa.

Addressing the people of Yemen, Saree said the operation will continue until the “last inch of the Yemeni territory” is cleared of foreign mercenaries, adding that the morale of resistance forces remains high.