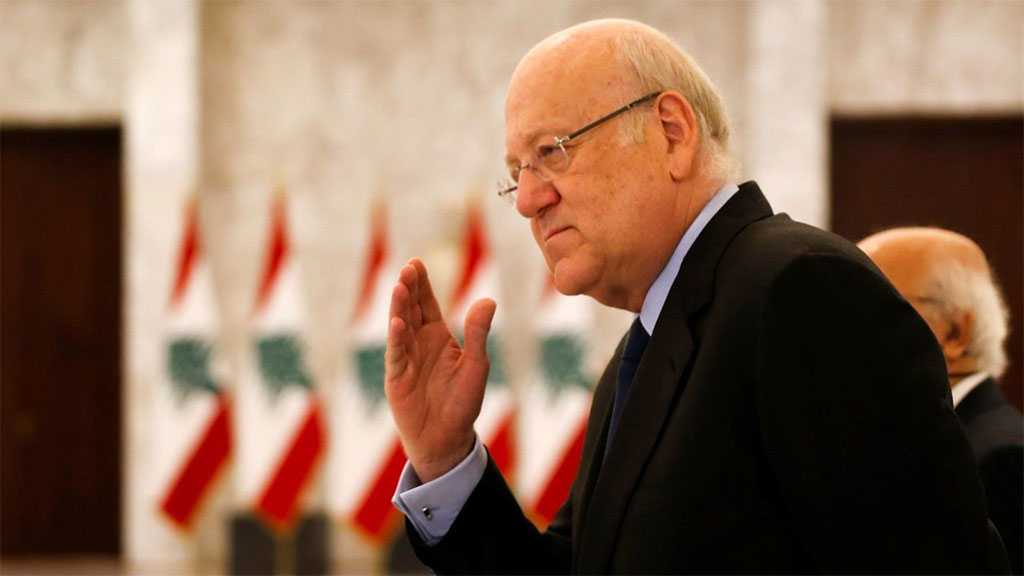 The billionaire politician, already twice a prime minister, was designated Monday, less than two weeks after Saad Hariri threw in the towel.

He is scheduled to meet lawmakers at Parliament all day to hear their views on the new Cabinet. The non-binding consultations with the parliamentary blocs are the customary official step that follows a new prime minister's designation but the high-stakes horse-trading has yet to begin.

Mikati vowed in comments to An-Nahar Newspaper that his lineup would be "purely technocratic."

Lebanon has been without a fully functioning government for nearly a year with the deadlock holding up any potential financial rescue plan for a country sinking into what the World Bank has described as one of the world's most severe crises since the mid-19th century.