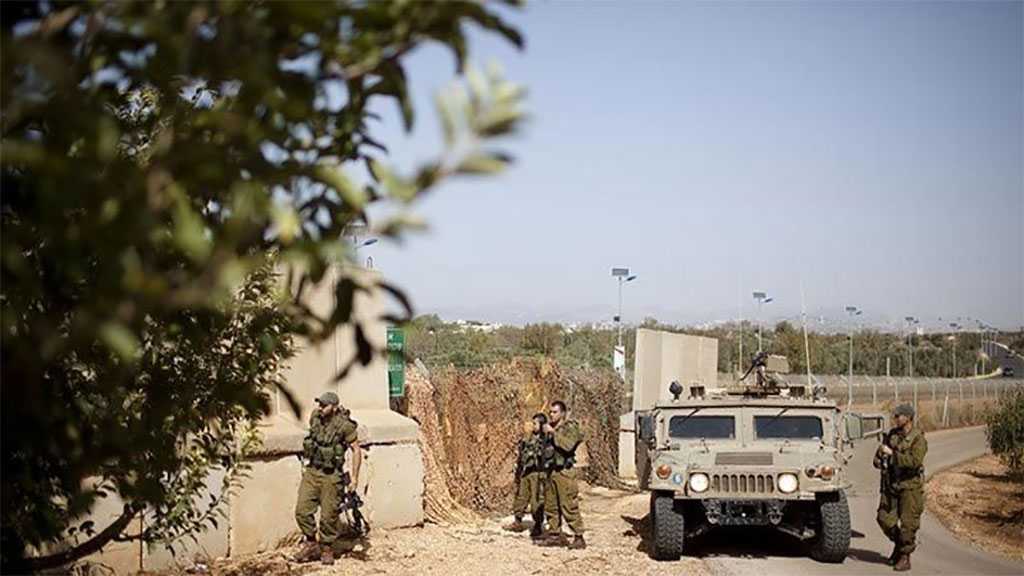 The ‘Israeli’ occupation military has spent in the latest years huge amounts of money to build border fences with Sinai, Syria, and Gaza. At the same time, however, it abandoned its confrontation line with its “number 1 enemy”, Hezbollah, along the northern front with Lebanon, according to Zionist journalist Yuav Zeytun in an article published by ‘Israeli’ Yedioth Ahronoth newspaper.

According to the author, in one minute, any Lebanese citizen can be inside an “‘Israeli’ zone”, a fact that pushed the army to set a plan for fortifying the borders, whose details are made public for the first time although it remains not into effect.

“The Lebanese border witnesses from time to time that activists come quietly near the border line, near “Kibbutz Malkiya” which is approximately close to the town of Maroun al-Ras, reach the fence in the dark, cut it using electric saws, and within minutes break it and enter through an approximately big hole of three-meter long, through which they can cross the zone easily,” Zeytun says.

He then explained that “the ‘Israeli’ army’s northern command has quickly recognized that Hezbollah can reach the confrontation line easily through breaching the old fence, and that it won’t face any difficulty in attacking ‘Israel’ or infiltrating, especially that it had repeatedly leaked in the past years that it has an entire plan to raid settlements and military bases in the Galilee with hundreds of its fighters infiltrating into the area.”

Hezbollah’s plan relies on the thickness of smog, mountainous geography, and the low fence since the 1970s and the 1980s, the author said, considering this a real weakness for the ‘Israeli’ army’s fortifications, because in one running minute one can be inside a settlement, whether the Lebanese infiltration cases increased or dozens of protesters reached the Metula border area.

Zeytun also noted that “this dangerous security situation raises questions regarding the reason behind the ‘Israeli’ negligence when facing our ‘number one enemy’, as described by former ‘Israeli’ Chief of Staff Gadi Eizenkot, and the “strongest army in the Middle East” according to a senior northern command official. This comes despite the military milieus displaying the dangerous situation and its repercussions on the political level, and presenting a plan to construct the suitable fence which can be finished in five to ten years.”

“This plan hadn’t been approved or set in the budget, although in some cases it was serious, and military officials have said that constructing a new fence in the Golan along the entire border, and another one to stop infiltrators from Sinai worth more than 6 billion US Dollars is messing around, while the Lebanese border only faces a 2.5-meter fence in the best cases, with an area of 20 inches of eroded wires and thorny bushes,” according to the Zionist writer.

The threat of the Rudwan Forces, the author said, is very big. The Galilee unit is not sufficient to confront it. In this context, leader of Engineering Unit 603, Avshalom Daddon, mocked the four ‘dumb’ fences along the border, with the old alert system, despite the fact that the Galilee force has increased its activity behind the fences to boost its operational response, increasing the danger of being in contact with the Lebanese Army.