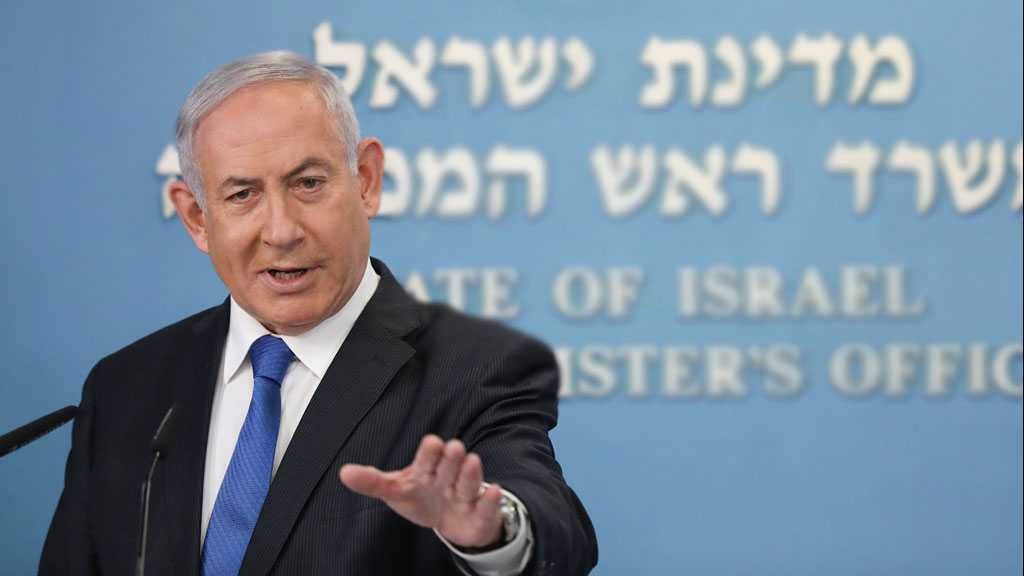 A whopping 78 percent of ‘Israelis’ are unhappy with the performance of the current government, a new poll published by outlet Maariv Friday showed.

In the opposite camp, 19 percent said they are happy by the government’s performance while three percent answered they “don’t know.”

The group most unsatisfied are Blue and White party voters, with 91 percent of them unsatisfied by the unity government.

In contrast, 58 percent of Likud voters said they are unsatisfied.

Sixty percent replied that Netanyahu is trying to lead to fourth elections due to personal matters tied to his corruption trial while only 12 percent said that the disagreement between both leaders is genuine.