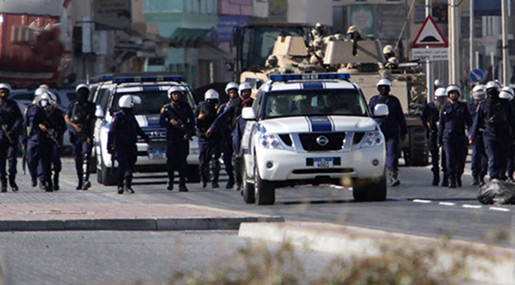 According to Bahrain's al-Wasat daily, opposition figures and activists are "retiring" from their political and human rights work after being interrogated by the security apparatus. 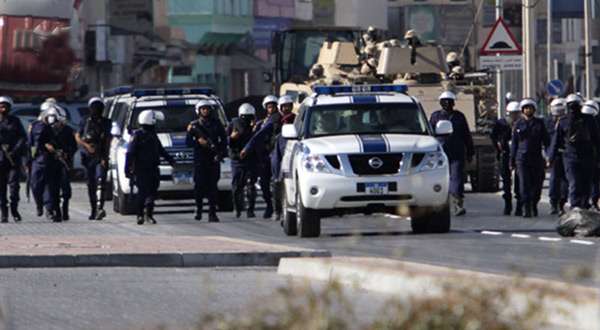 The daily reported that the activists are summoned for questioning and released on the same day.

Marzooq had been summoned for questioning and detained for one day.

Ebtisam al-Saegh, yet another activist and rights defender, was also summoned for interrogation on May 26. She was brutally abused physically and mentally. She had a severe nervous breakdown and was transferred to the hospital, Bahrain al-Youm reported.

A few days later, on May 28, online activist Hassan al-Sharqi announced that he would stop tweeting "for personal reasons".

The Al Khalifa regime's so-called security campaign concurred with the summoning of a group of human rights defenders and activists in documenting and monitoring violations from the ground, along with some social media bloggers.

During the investigation, they were subjected to torture, ill-treatment and intimidation by the National Security Agency [NSA] amid pro-regime media campaign carried against them in the country.

The activists were summoned to the security compound's 3rd floor in the city of Muharraq. They were instructed to end all forms of dissent.

According to Salam Organization for Democracy and Human Rights, the interrogation was initiated against the law for long hours while standing and blindfolded for this entire period. Lawyers were not allowed to follow the proceedings of the investigation, in which these activists were severely beaten.

The activists had also been subjected to religious slur, insulting, defamation, verbal harassment, assault and electric shocks, as well as attempts to intimidate them by some of their family members if they do not leave their work with local and international human rights organizations.

Interrogators had asked them to inform their colleagues to stop working in this field and some were forced to post on Twitter stating their suspension of activities in human rights and media.

The news comes amid a spike in repression across the country, including last week's bloody raid on Diraz, which led to the martyrdom of 5 young men who were protecting the residence of Ayatollah Sheikh Isa Qassim.