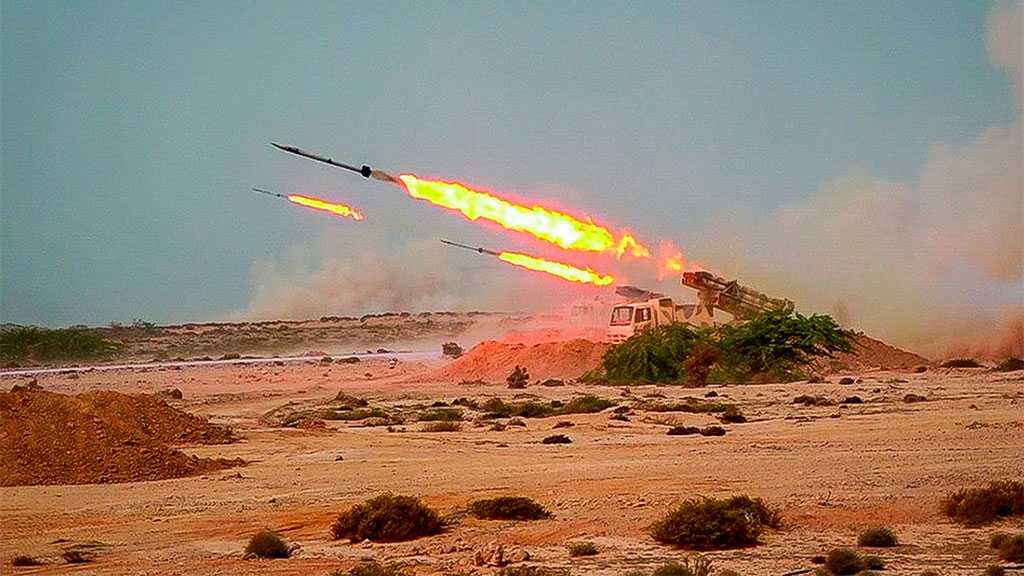 Brigadier General Mohammad Pakpour, commander of the IRG ground forces, commenting on the ongoing military operation in northern Iraq, said so far 73 surface-to-surface ballistic missiles and tens of kamikaze drones have hit the terrorist bases, leading to “complete destruction” of the designated targets.

These targets were scattered across 42 points, he explained, adding that they were 400 km away from each other in some cases.

Since Saturday, the IRG ground forces have launched a series of aerial raids on the positions of Iraqi Kurdistan-based terrorist groups, including the so-called Komala Party, which has gained a strong foothold in the region bordering Iran.

Urging Iraq’s semi-autonomous Kurdistan region to dismantle bases of the terrorist groups that sow sedition against the Islamic Republic of Iran, General Pakpour vowed that the operation will continue until the groups based in northern Iraqi regions are “completely disarmed.”

After launching the strikes on Saturday, the IRG said in a statement that the terrorist groups were smuggling weapons into Iran amid the ongoing unrest over the death of a 22-year-old Iranian woman in police custody.

It stressed that the attack was carried out after the "arrival of terrorist teams and a large cache of weapons" in northeast Iran to "create unrest."

Iran's military said in a statement that the IRG took action after the Kurdistan Regional Government [KRG] officials failed to take appropriate measures and ignored numerous warnings against the deployment and activity of mercenaries and terrorists hostile toward the Islamic Republic.

The operation came after the illegal entry of armed teams linked with the Kurdish terrorist groups into the Iranian border cities in recent days.

According to reports, the terrorists residing in northern Iraq are largely involved in recent violent riots in Iran by sneaking armed elements and weapons to support groups of foreign-backed rioters.

These thugs and rioters have exploited protests over the death of Mahsa Amini, engaging in acts of vandalism, bloodshed, and even desecration of Islamic sanctities in several Iranian cities.

Tehran has on numerous occasions warned the Iraqi Kurdistan region that the presence and activity of terrorist groups near its western borders will not be tolerated, noting that Iran’s military forces will give a crushing response if the areas become a hub of anti-revolutionary terrorists. 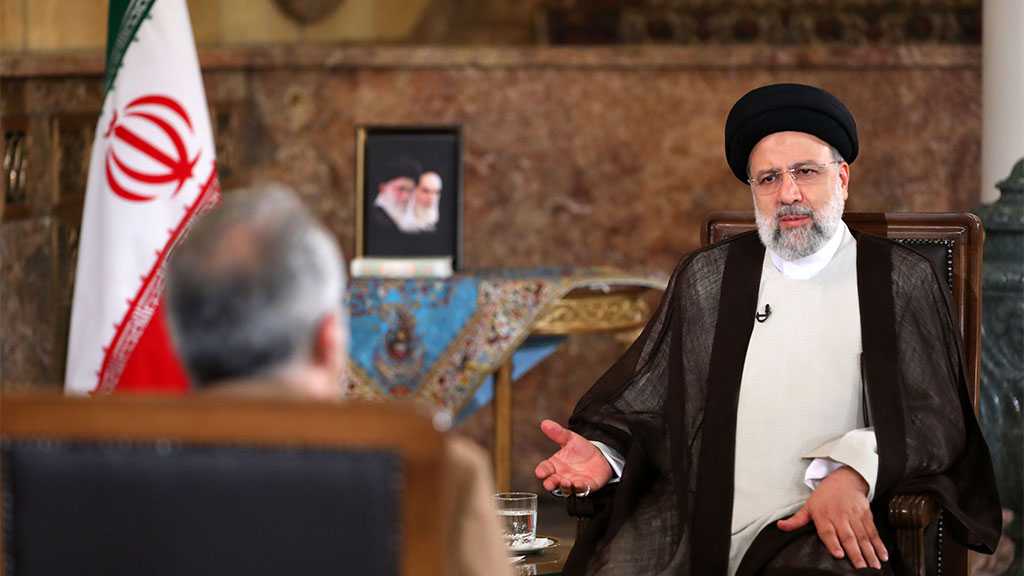 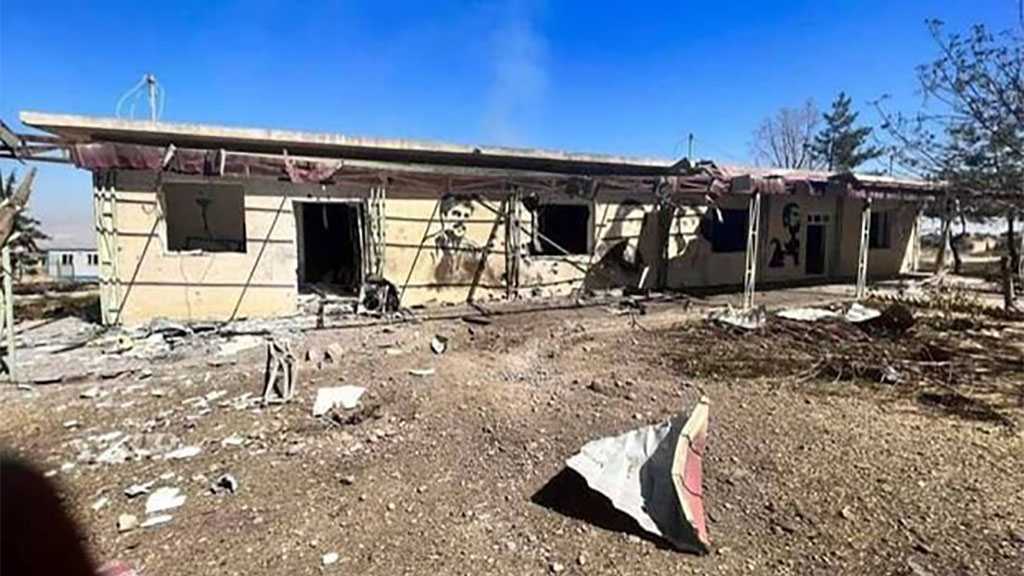 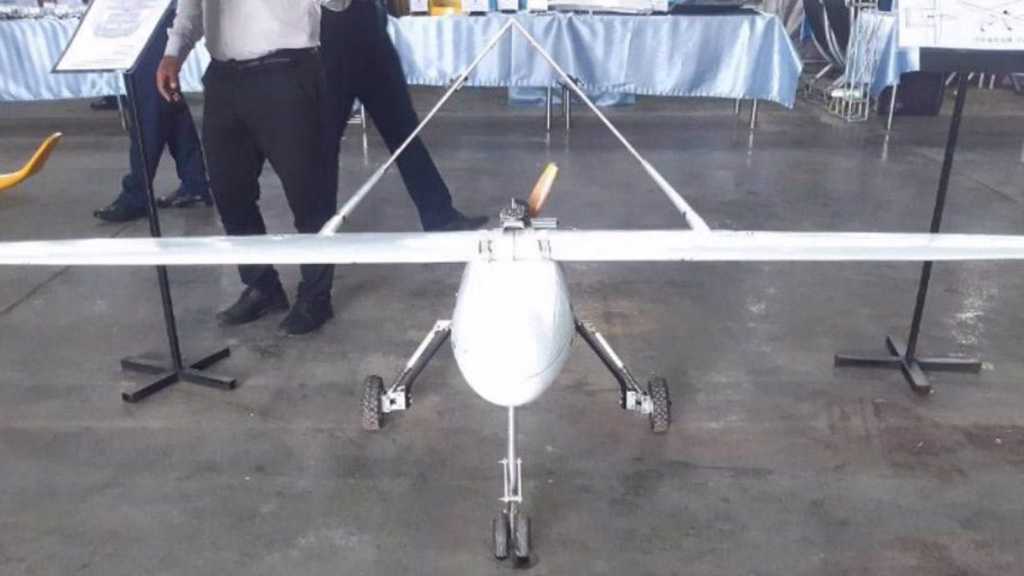