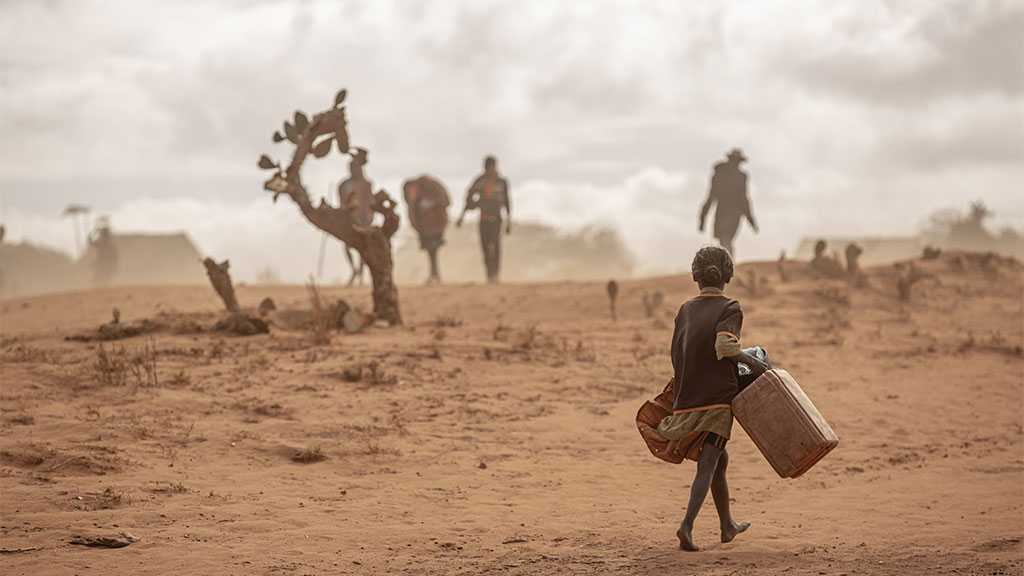 Around 50 million people are now on the brink of famine, while even greater numbers face other forms of food insecurity, according to UN World Food Program chief David Beasley, who sounded alarms about global “chaos” and unrest if nations fail to resolve major shortages in fuel, grain, fertilizer and other essential goods in food production.

Speaking to the Associated Press for an interview on Thursday, Beasley urged donor countries and private philanthropists to act to prevent a catastrophic hunger crisis amid ongoing shortages, stating there would be “chaos all over the world” otherwise.

“Fifty million people in 45 countries [are] knocking on famine’s door,” he told the outlet. “If we don’t reach these people, you will have famine, starvation, destabilization of nations unlike anything we saw in 2007-2008 and 2011, and you will have mass migration.”

“If we don’t get on top of this quickly – and I don’t mean next year, I mean this year – you will have a food availability problem in 2023. And that’s going to be hell,” he added.

While the WFP director said a total of around 80 million people faced some level of food insecurity when he took the job in 2017, that figure has since ballooned to 345 million thanks to a series of causes – what Beasley called “a perfect storm on top of a perfect storm.” Among other factors, he cited lingering economic fallout of the Covid-19 pandemic and related shutdown measures, as well as significant supply chain issues caused by the conflict still raging in Ukraine and retaliatory sanctions imposed by the West.

Grain shipments from both Ukraine and Russia, which typically export enough goods to feed hundreds of millions of people, have fallen sharply amid the fighting, as have fertilizer exports from Russia, the world’s second-largest producer behind China. Economic sanctions and outright embargoes on Russian products have also exacerbated the issue, though some countries, including the United States, have made exceptions to compensate for shortages.

Beasley went on to explain that the world produces enough food for the global population of some 7.7 billion, but said farmers can only achieve the proper yields using fertilizer, which has struggled to reach world markets. Without it, he predicted “havoc” around the globe, particularly in Asia, where he said “rice production is at a critical state right now.”

The official called on Gulf nations in particular to “step up” contributions to the food program, noting that some countries have reaped major financial gains due to soaring oil prices. 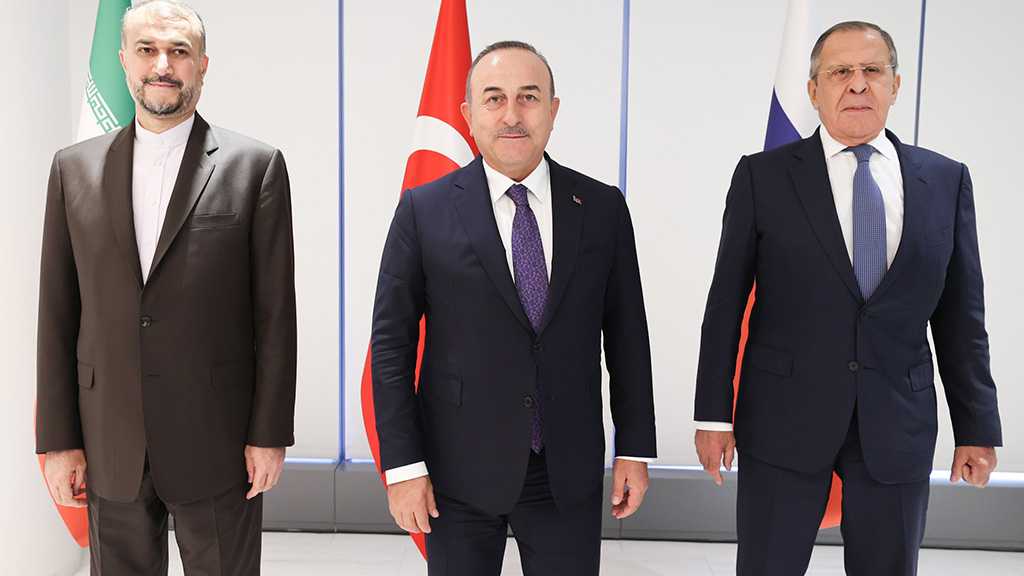 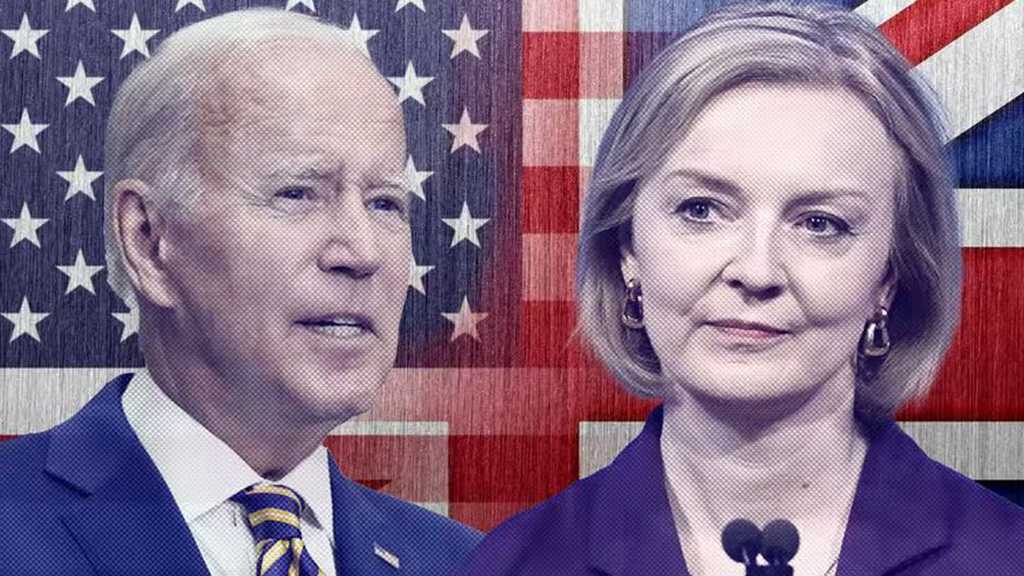 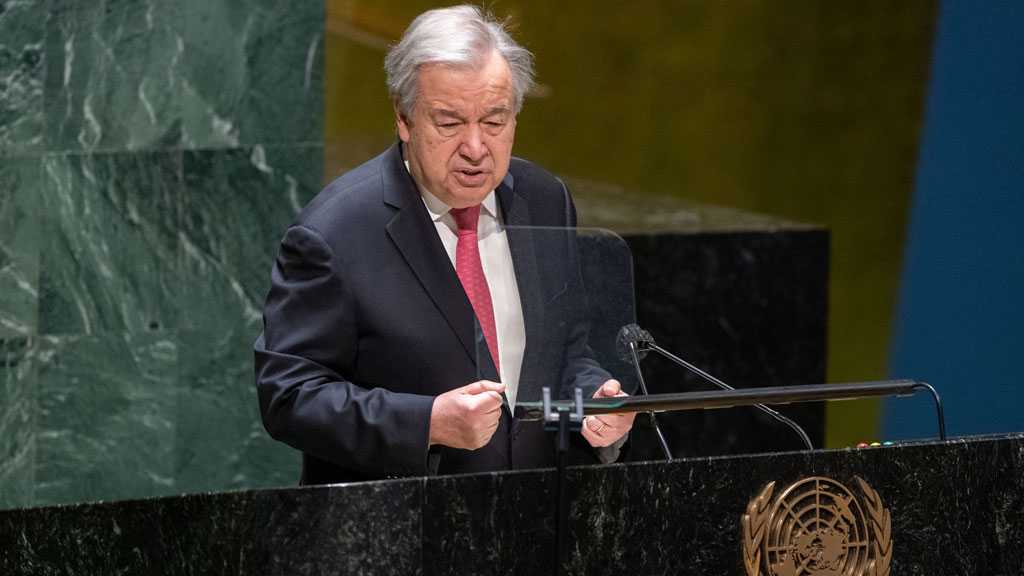