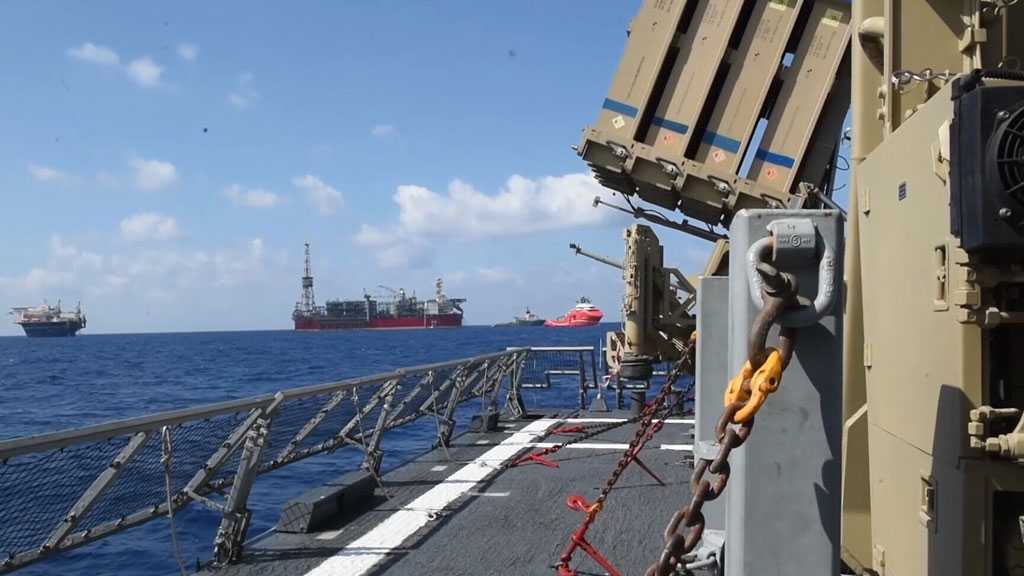 As the ‘Israeli’ military is worried about a possible action by the Lebanese resistance group, Hezbollah, over the dispute on the Karish gas field, the 'Israeli' Navy double-checked the efficiency of its latest generation of anti-ship missiles last month.

The Gabriel V is the fifth generation of the anti-ship missile developed by the ‘Israeli’ Aerospace Industries and the War Ministry’s research and development division, known by the Hebrew acronym MAFAT.

The “complex” trial in August witnessed a Saar 6-class corvette INS Oz launching a missile at a mock ship.

The Gabriel V missiles are being deployed on the navy’s Saar 6-class corvettes, replacing the Gabriel IV, developed in the 1990s.

The ‘Israeli’ announcement came amid fears of Hezbollah’s threats regarding the Zionist regime’s gas installations at the Karish Field before the US-mediated talks over a maritime dispute reach a solution.

The maritime dispute escalated in early July after the Zionist regime moved vessels into the Karish Gas Field, which lies in in the disputed territorial waters between the ‘Israeli’-occupied Palestine and Lebanon.

The Lebanese resistance movement of Hezbollah does not rule out going to war with the ‘Israeli’ occupation regime over the its attempts at impinging on Lebanon’s natural resources.

Hezbollah Secretary General His Eminence Sayyed Hassan Nasrallah has warned earlier that the resistance’s attitude and behavior towards the ‘Israeli’ regime in the case depend on the results of ongoing indirect negotiations between Beirut and Tel Aviv over the disputed maritime area.

The Zionist regime launched two wars against Lebanon. In both cases, it was forced to retreat after suffering a humiliating defeat at the hands of Hezbollah. 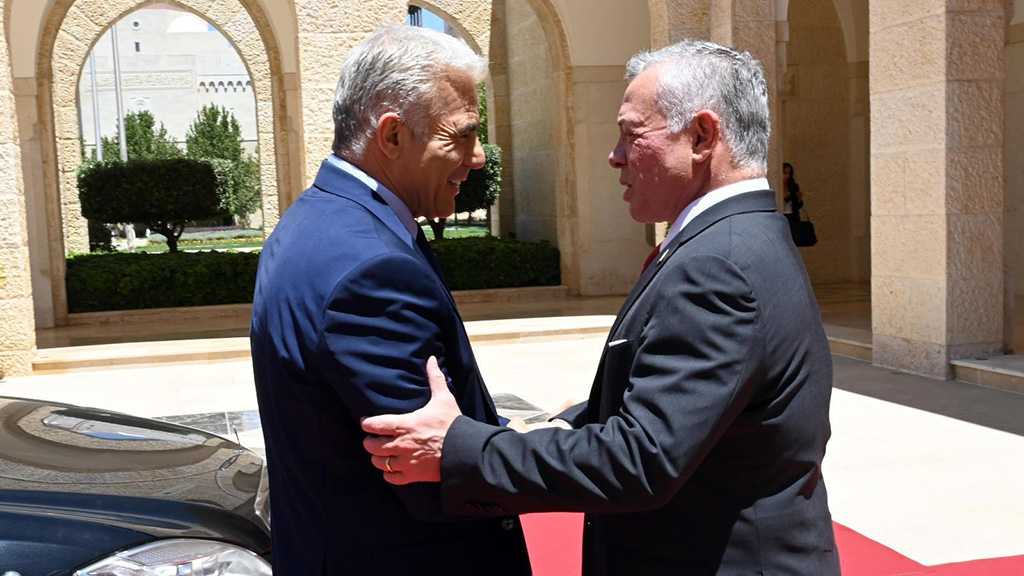 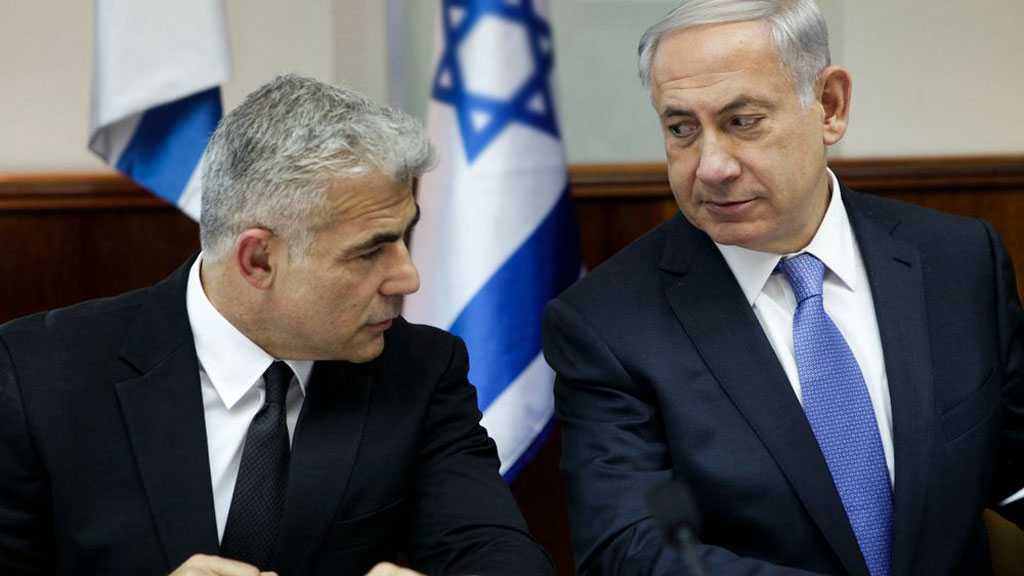 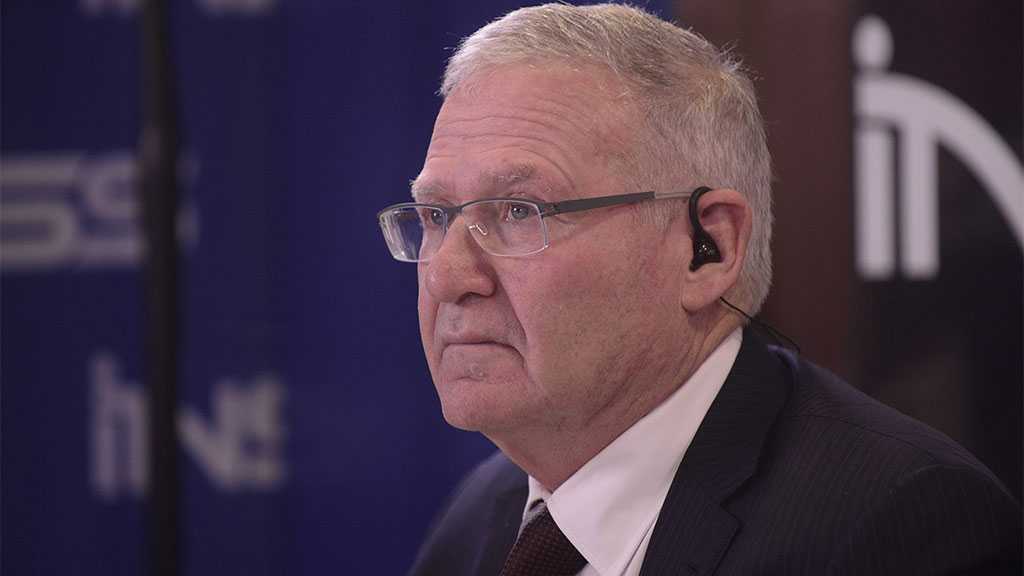