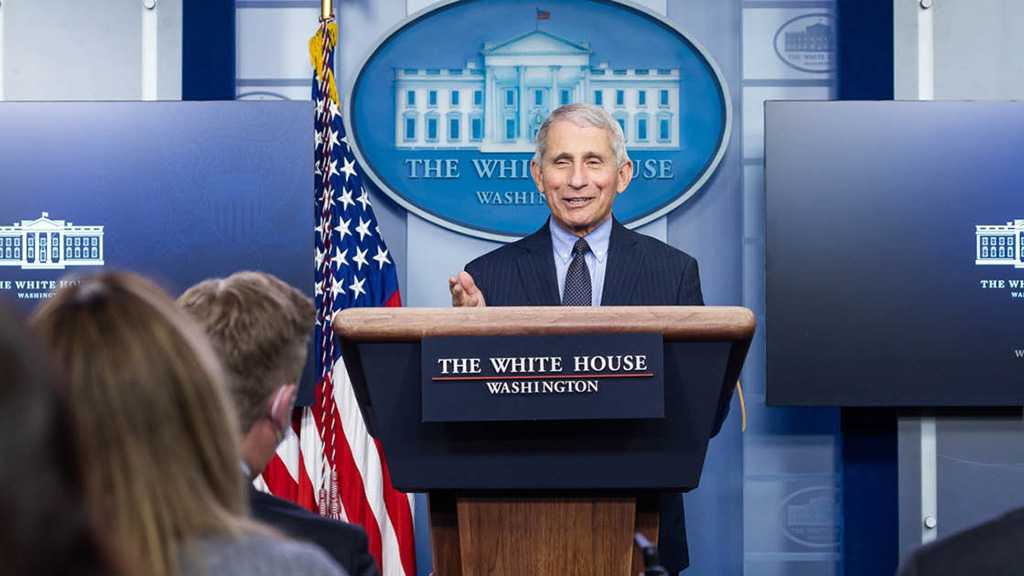 Dr. Anthony Fauci, the White House’s chief medical adviser, said on Monday he intends to retire by the end of President Joe Biden’s first term in office – January 2025 – or at some point between now and then, but vowed to continue working on public health matters after leaving government service. The 81-year-old was elevated to prominence in 2020 as the most outspoken advocate of COVID-19 lockdowns, masking and vaccinations.

“I haven’t made an announcement of my retirement, but it could be anywhere from now until then,” Fauci said in a telephone interview with Reuters, confirming his intention to leave the government eventually. “I don't know yet.”

Fauci’s insistence on lockdowns, masking – though he was initially against it – and later vaccine mandates endeared him to Democrats during the Trump administration. Biden promoted him to chief medical adviser in January 2021. In May, Fauci said it was “entirely conceivable” that yearly COVID-19 boosters might become required.

In November last year, Fauci told Reuters that he was “not even remotely contemplating” retirement. Even after leaving the government, he now says, “I’m going to continue working because I still have a lot of energy and passion about public health, and global public health.”

The veteran public health official tested positive for COVID-19 last month. Fauci initially credited his mild symptoms to multiple shots and Pfizer’s Paxlovid pill, only to later admit his infection “rebounded” after a course of the antiviral medication.

Fauci has repeatedly clashed with Senator Rand Paul [R-Kentucky], who accused the public health official of lying to Congress, including about the NIH involvement in gain-of-function research at the Wuhan Institute of Virology in China, where the COVID-19 pandemic reportedly originated.

In March, Paul even proposed a bill that would abolish his NIAID post. Calling Fauci “an unelected bureaucrat with far too much power,” the senator said that breaking up his function into three separate posts would “create accountability and oversight into a taxpayer funded position that has largely abused its power, and has been responsible for many failures and misinformation during the COVID-19 pandemic.”

According to Forbes magazine, Fauci is the highest-paid US government employee, taking home a whopping $417,608 in 2019. Financial disclosures also showed him and his wife with more than $10.4 million in investments at the end of 2020. 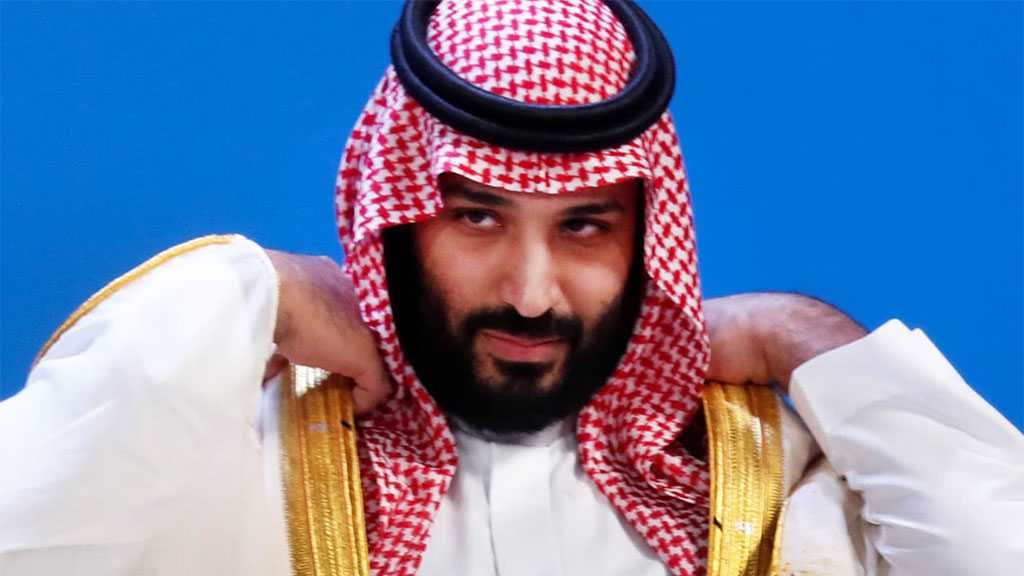