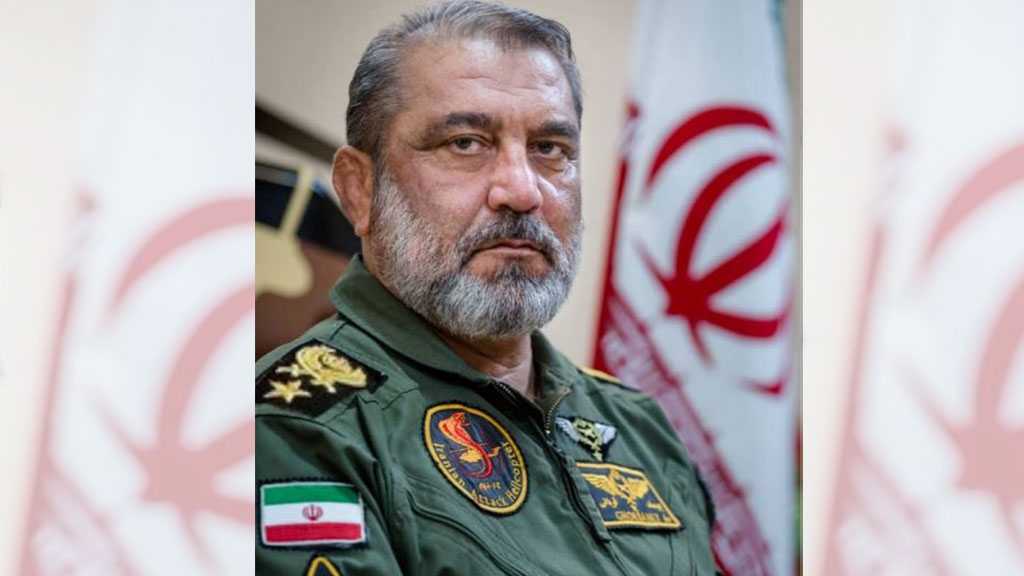 “We have been under the pressure of severe sanctions for over 40 years but our armed forces have maintained their power,” General Qorbani said at a ceremony in the northern city of Qazvin.

He added that the enemies have provoked chaos in some neighboring countries but they do not dare to think of threatening the Islamic Republic thanks to the strength of the Iranian armed forces.

“Today, our armed forces are known as a deterrent power in the world,” Brigadier General Qorbani stated, adding that Iran launched missiles on Ain al-Assad military base where US occupation forces in Iraq were stationed after the martyrdom of Lt. General Qassem Soleimani and the United States did not dare to react, which shows Iran’s power in the world.

In January 2020, the Islamic Revolution Guard [IRG] launched a barrage of ballistic missiles at two US-run bases in Iraq as part of its promised revenge days after the US military assassinated its Quds Force Commander Lieutenant General Soleimani in Baghdad. Iran called the IRG’s strikes “Operation Martyr Soleimani.”

The missiles targeted an airbase in Iraq’s Erbil as well as the Ain al-Assad airbase in the Arab country’s western province of Anbar, in what Tehran described as a “first slap.”

According to the US War Department, more than 100 American forces suffered “traumatic brain injuries” during the strike on the US base. Iran, however, says Washington uses the term to mask the number of the Americans who perished during the retaliation.