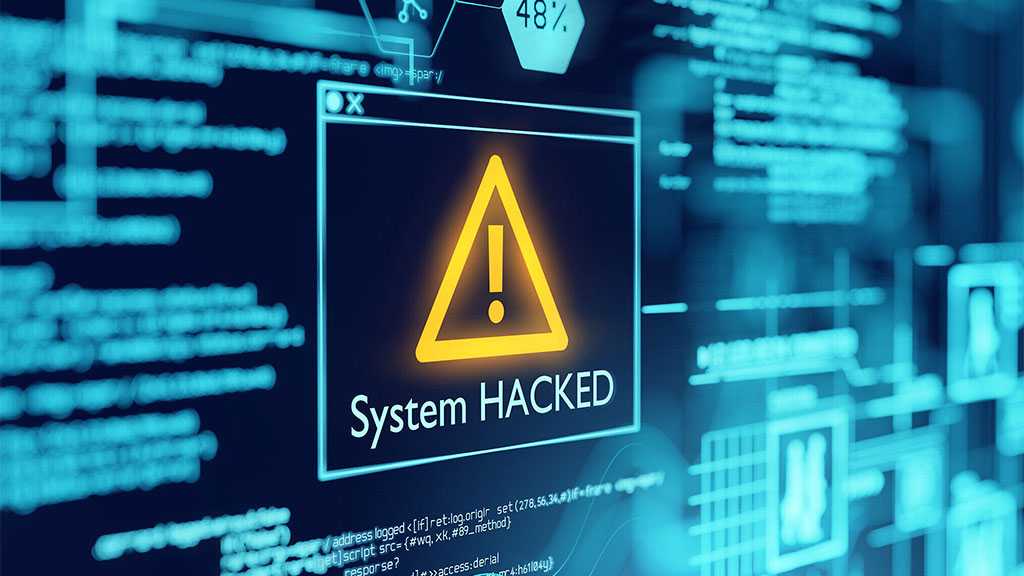 “Israeli” Comptroller Matanyahu Englman warned last week that the Zionist entity is grossly under-prepared for the ramifications of an actual cyberwar.

"We are exposed. Our data is visible to too many people. Our transactions are exposed, our children are exposed, our health [information] is exposed, our security is exposed. World War III will be a cyberwar, but the world is not ready for it," Englman said Wednesday at Cyber Week 2022, the annual international cybersecurity expo hosted by Tel Aviv University.

“Many of the public bodies audited were found to have performed only basic hacking drills – some only during the time of the audit,” he said.

He also warned that the central election committee was unprepared to ward off cyber threats – a point that has significant implications given that ‘Israel’ is heading toward its fifth elections in three years.

“We at the ‘Israeli’ Comptroller's Office undertake to continue to address this significant issue, for the benefit of the ‘Israeli’ public,” he concluded.