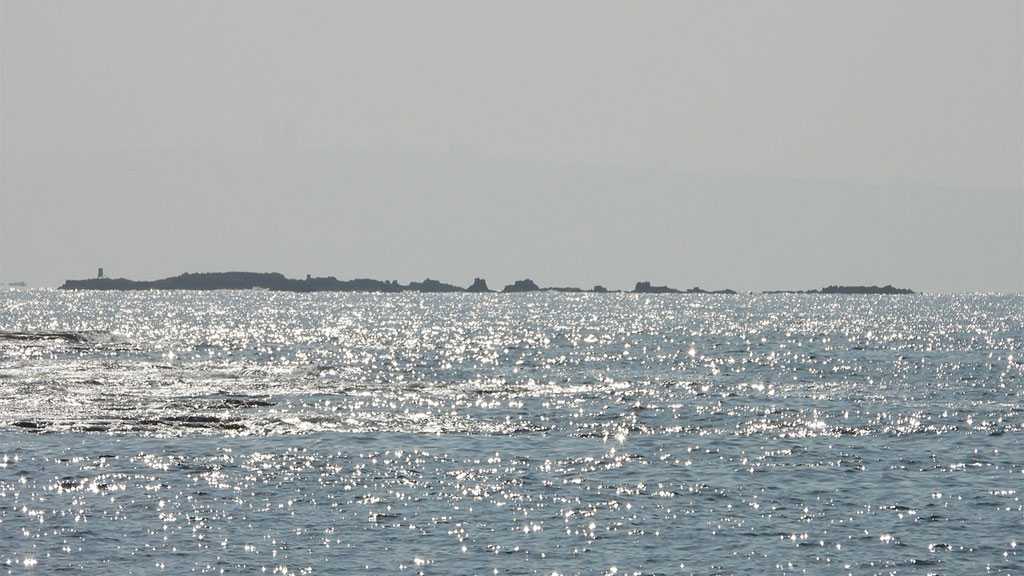 In wake of the successful Hezbollah operation during which the resistance group launched three drones into the Karish Field that were meant to deliver a specific message to the Zionist military, ‘Israeli’ military correspondent for Walla! news website, Amir Bohbot commented on the development, considering the aim behind it is to reveal that Hezbollah won’t remain aside when it comes to the negotiations, and in case of lack of progress, then the group would operate militarily.

It is true that the three unmanned drones which successfully made their way to the Karish gas field on Saturday have been intercepted, yet Hezbollah’s operation unfolds critical consequences on the level of negotiations on the maritime borders’ demarcation, as well as the size and number of forces the ‘Israeli’ military is going to deploy to secure the zone and handle other threats.

Added to this is the sense of insecurity among the operators of the gas platforms who learned a clear example of what Hezbollah might do once it decides to change the mission of the unmanned drones from reconnaissance to attacking the enemy, or even launching missiles towards the gas exploration platform.

Bohbot claimed that in the past weeks, the ‘Israeli’ military establishment attempted to ease the tension regarding the Karish platform, which is supposed to start pumping gas in September, alleging in closed talks that the issue is a ‘political’ one.

The aim behind sending the drones, the ‘Israeli’ analyst went on to say, is to make clear that Hezbollah doesn’t intend to step aside during the negotiations, and in case no progress was made, then Hezbollah would perform a military action.

The ‘Israeli’ military, mainly its Operations, Intelligence, Navy, and Air Force divisions will have to revisit their path in wake of the developments that unfolded in the sea, Bohbot said. He then added that the Zionist army will also have to learn how to expand its detection, control, and ‘defense’ systems along the Lebanese shores. “Fear stems from that Hezbollah will try in the near future to carry out additional operations that challenge the ‘Israeli’ army. Similar threats will require increasing wakefulness and mobilization in certain units, in addition to adding more ships and jets in the region.”

At the same time, ‘Israeli’ security officials explained that the drones that were intercepted, could not really attack the platform on the level they were sent to, and that the operation was meant to deliver a signal to ‘Israel.’ The officials then wondered what does Hezbollah Secretary General His Eminence Sayyed Hassan Nasrallah plan for the next step? “[Sayyed] Nasrallah needs a rocket to attack the platform, and it doesn’t seem that this is his goal. However, he definitely wants to increase pressure on the entire region from all sides,” the officials concluded.