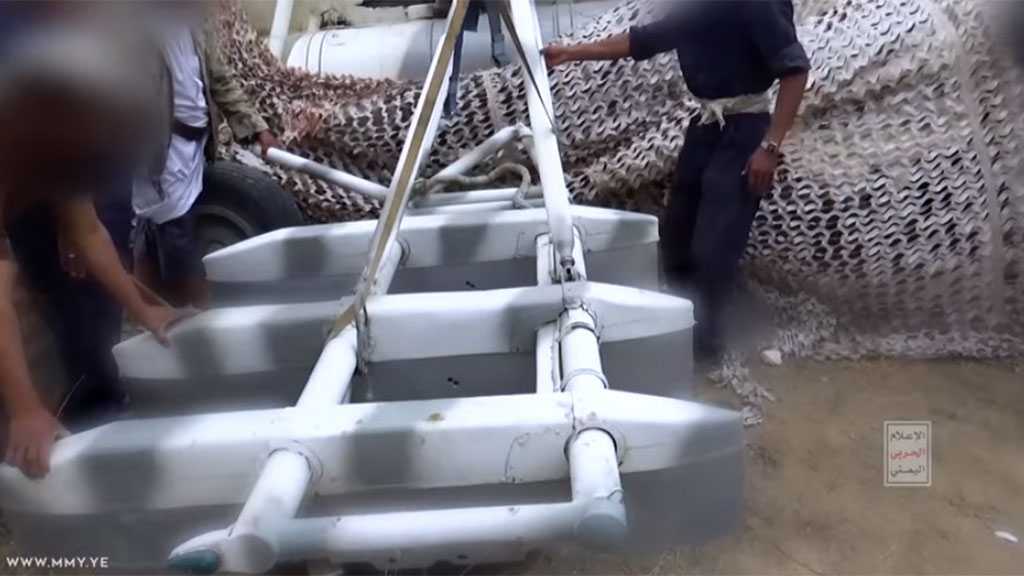 The Yemeni Armed Forces displayed a third part of the documentary series “Ad-Durayhimi: Siege and Victory”, which revealed scenes of a qualitative operation carried out by the Yemeni resistance in the besieged Ad-Durayhimi district in al-Hudaydah Province.

Yemeni Armed Forces Spokesman Brigadier General Yehya Saree said the scenes revealed for the first time the participation of the Air Force in breaking the siege on the city of Ad-Durayhimi, with a qualitative operation beyond the limits of expectations.

The documentary reveals the secrets of an epic of the legendary Yemeni steadfastness despite the continuous siege and bombardment for two whole years in a coastal city exposed to enemy fire by land, sea and air.

At least 7,000 civilians remained trapped in Southern Hudaydah’s Ad-Durayhimi district by Saudi-led Coalition forces, in what has become a de facto two-year siege amid Yemen’s broader humanitarian crisis. Conditions in Ad-Durayhimi were dire, as civilians endured an acute shortage of food and the spread of disease and epidemics.

In June 2018, Saudi-led forces imposed a land and air blockade on the heavily-populated area of Ad-Durayhimi, which lies about 20 km from the Red Sea port city of al-Hudaydah. Saudi forces left no safe corridors for civilians to flee and then began an indiscriminate campaign of rocket and artillery strikes on the district.

Without humanitarian corridors, local authorities, humanitarian organizations, and ambulance crews have been left unable to evacuate the wounded.

Following is the link to watch the third part of the aforementioned documentary: