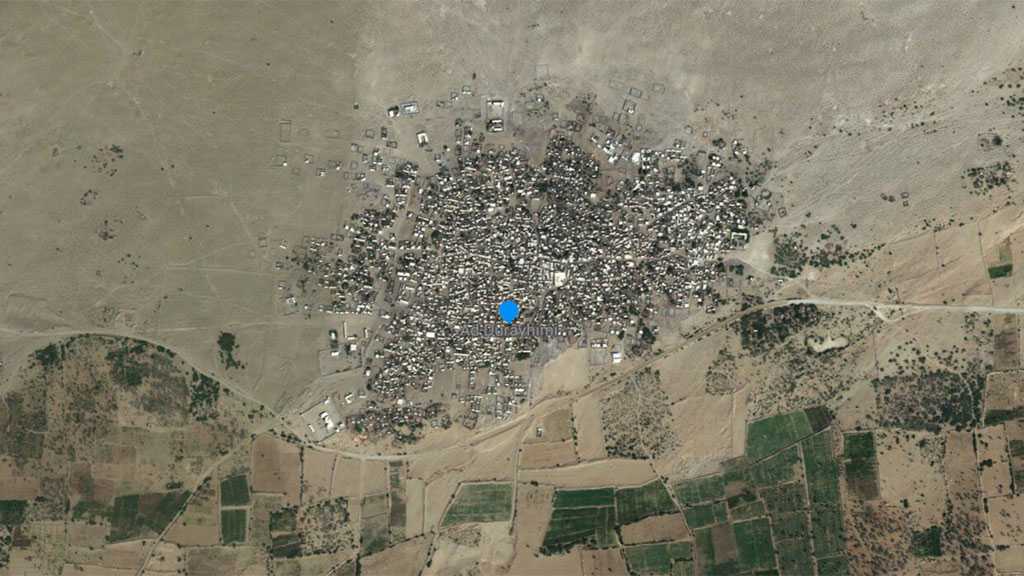 As the Saudi-led war and siege on Yemen rages in spite of widespread global outrage, Yemenis have been employing an innovative way to circumvent the blockade, namely launching rockets carrying food to the besieged city of al-Durayhimi, a report said.

The Yemeni city of al-Durayhimi, located in the volatile province of Hudaydah, is one of the cities particularly targeted by the inhumane siege of the Saudi-led military campaign.

However, according to a report by Yemeni news agency Al Elam Al Harbi, the Yemeni military had to improvise and launch rockets containing food to the region on a daily basis.

The report said eight to ten such rockets were launched by the Yemeni military each day, collectively amounting to 2500 rockets so far.

Yemen has been under brutal war spearheaded by Saudi Arabia since March 2015. The Saudi-led coalition launched the war to eliminate the Ansarullah resistance movement and reinstall the former Riyadh-friendly regime of Abd Rabbuh Mansur Hadi in Sanaa.

The war, accompanied by a tight siege, has failed to reach its goals while killing hundreds of thousands of Yemeni people.

The UN says more than 24 million Yemenis are in dire need of humanitarian aid, including 10 million suffering from extreme levels of hunger. The world body also refers to the situation in Yemen as the world’s worst humanitarian crisis. The war has also taken a heavy toll on Yemen’s infrastructure, destroying hospitals, schools, and factories.

Back in December 2018, representatives of the Yemeni government and Riyadh-sponsored loyalists to Hadi reached a peace deal – known as the Stockholm Agreement – following a round of UN-brokered peace negotiations between the two sides. One of the main objectives of the agreement was to establish a ceasefire along the Hudaydah front.

Ansarullah, however, says Saudi Arabia has continued to violate the UN-backed agreement, killing and injuring thousands of Yemenis ever since the Stockholm Agreement went into force.