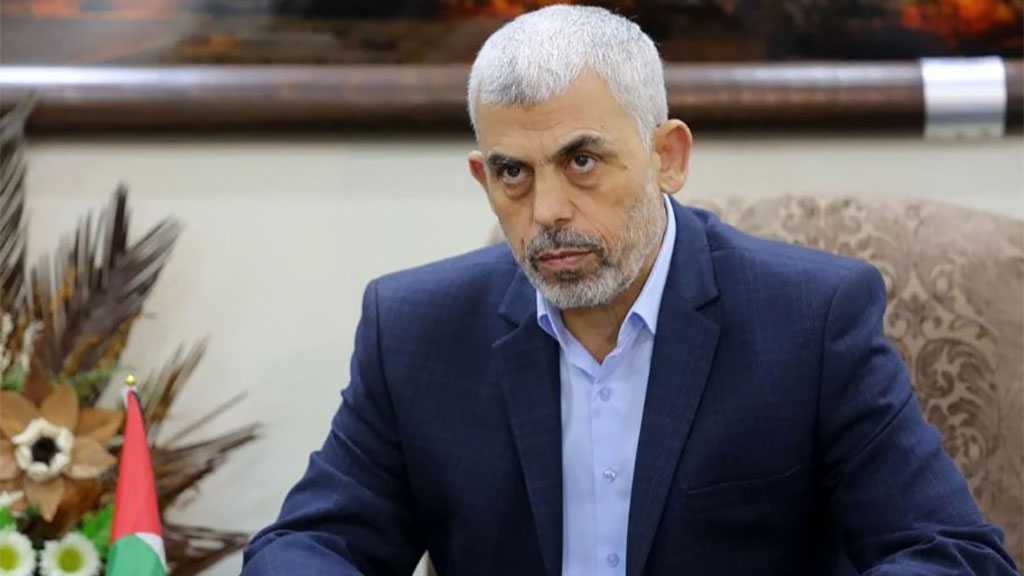 The leader and member of al-Qassam Brigades’ Supreme Military Council Mohammad al-Sinwar unveiled new details on last year’s Operation al-Quds Sword, in addition to elaborating on the most important decisions that were made by the Palestinian resistance factions.

Sinwar noted that the last strike the Palestinian resistance suspended at the end of the May 2021 war against Gaza was set to include 362 rockets to be launched towards 14 cities and settlements including Haifa, Tel Aviv, Dimona, Eilat, and Bir Sabe’.

In a TV interview conducted by al-Jazeera Network, the Hamas military wing’s leader said: “When we warn the enemy, indeed every letter and every word have a credit and a field action. We know what pains and what pressures the enemy, and our equations have turned to be very important in which the enemy takes very well into consideration.

Sinwar further uncovered that the Palestinian resistance was trying to kidnap ‘Israeli’ soldiers ahead of Operation al-Quds Sword to force the occupation regime to a swap deal, noting that the resistance dealt the enemy the heaviest blow by striking Tel Aviv and belittling the ‘Israeli’ prestige, and cemented the new equation that “bombing Tel Aviv is a piece of cake.”

The senior Palestinian resistance figure also admitted that a joint operations chamber with the entire axis of resistance was always active all over the days of the war.

Additionally, the joint security chamber highly contributed to important intelligence during the course of the battle, Sinwar made clear.

In response to a question about the Qassam Brigades’ readiness amid the latest ‘Israeli’ provocations, the Hamas official stressed that “The power that we’ve built and are still building, the experiences and lessons we’ve learned, bring us every day a step closer to the long-awaited day of liberating Palestine and returning to it.

Sinwar then addressed all the free people of the world by saying: “The Aqsa Mosque is waiting for you, so do wait for the signal.”