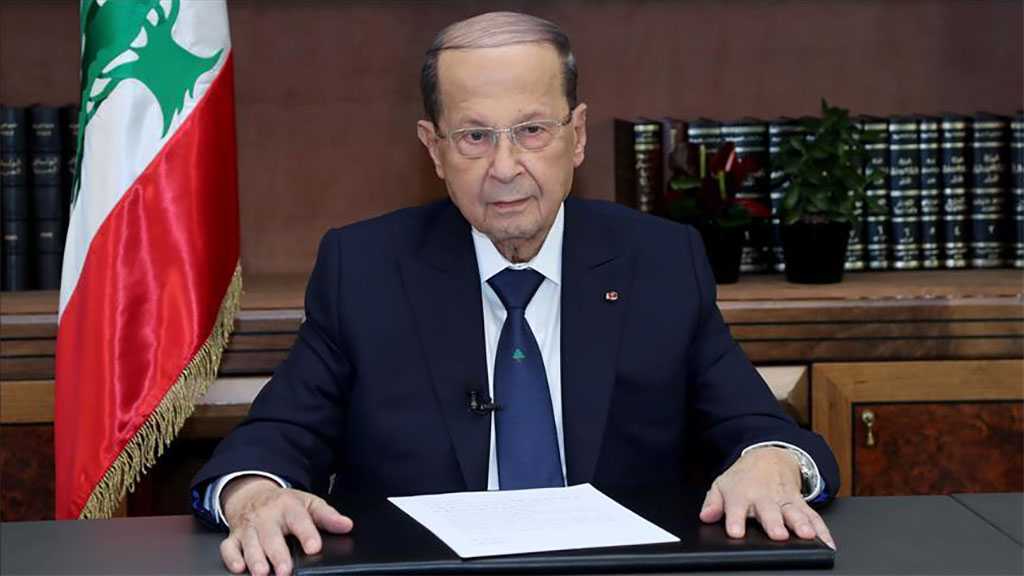 Lebanese President Michel Aoun on Friday signed a decree on forming the "National Council for Pricing Policy," which is being estasablished for the first time since a decision was taken to form it in 1974, the Lebanese Presidency said.

It is “a national par excellence council that comprises all the relevant parties from the official administrations and the associations of the General Confederation of Lebanese Workers that represent the various segments of the Lebanese society,” the Presidency added.

“They will work together on devising a pricing policy, after the Economy Ministry had been tasked alone with this responsibility through its Consumer Protection Directorate.”

The Council comprises the economy minister as its president, the director general of the Central Administration of Statistics as its vice president and the following members: the directors general of the ministries of economy, finance, tourism, labor and agriculture; the heads of the Consumer Protection Directorate, the Association of Lebanese Industrialists, the Association of Banks in Lebanon, the Chamber of Commerce, Industry and Agriculture; a Central Bank representative; and three representatives from the General Confederation of Lebanese Workers.

Speaking at a press conference for the launch of the Council, Economy Minister Amin Salam said that he will call for “an emergency meeting for this council, because we are in an emergency situation.”

“We can no longer continue this way,” Salam added.

The country has witnessed pricing chaos in recent days due to a dramatic surge in the dollar exchange rate on the black market.

The country's unprecedented economic and financial crisis started in October 2019 and has seen the local currency lose more than 95% of its value to the dollar, wiping out salaries and savings.

Meanwhile, the Lebanese pound continues to hit new lows against the dollar, which was selling at 37,000 pounds on the black market on Friday. The Lebanese currency was pegged at 1,500 pounds to the dollar for 22 years until the crisis erupted in late 2019.