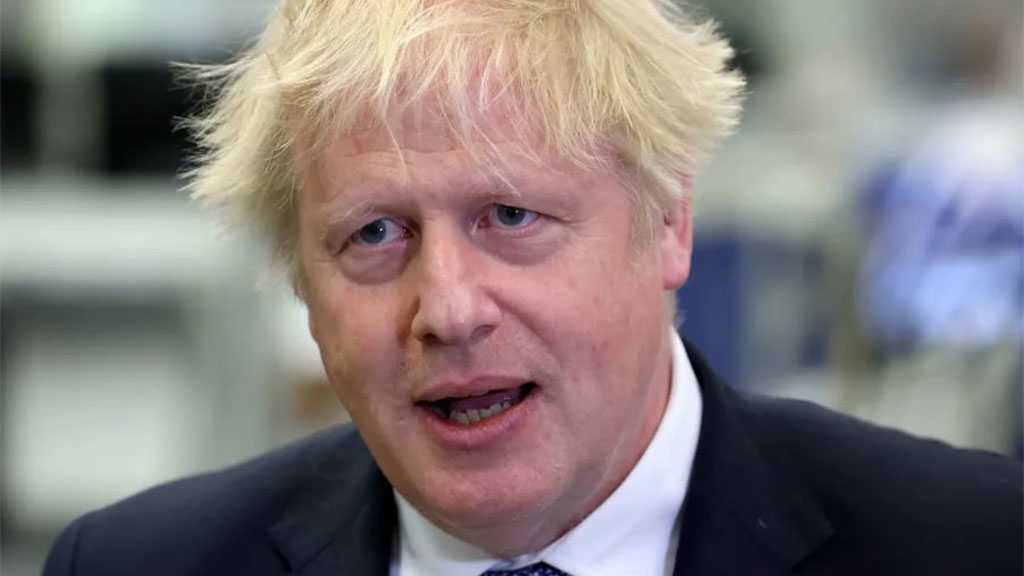 British Prime Minister Boris Johnson was accused of changing the ministerial code to help “save his skin” ahead of a new Partygate inquiry that could publish more photos and subject him to a public grilling by MPs.

Johnson faced a barrage of criticism after he amended the rules on Friday to make clear that ministers will not always be expected to resign for breaching the code of conduct. Under new sanctions, they could apologize or temporarily lose their pay instead.

Johnson also blocked his independent ethics chief, Christopher Geidt, from gaining the power to launch his own investigations, and rewrote the foreword to the ministerial code, removing all references to honesty, integrity, transparency and accountability.

It comes as the PM faces an inquiry by the privileges committee into whether he misled parliament over lockdown parties in Downing Street – which could itself be a breach of the ministerial code.

Labor and the Liberal Democrats accused Johnson of rigging the system to “get himself off the hook” ahead of the inquiry.

No 10 said a new version of the ministerial code, published on Friday alongside a government statement saying it is “disproportionate to expect that any breach, however minor, should lead automatically to resignation or dismissal”, has the backing of the Committee on Standards in Public Life and Lord Geidt, the adviser on ministerial interests.

Ministers who knowingly mislead parliament are usually expected to resign – which is stated elsewhere in the code. However, Downing Street declined to say if Johnson would resign if found to have done so.

One reason given for changing the rules was to “avoid incentives for trivial or vexatious complaints, which may be made for partisan reasons.”

Chris Bryant, the Labor MP and chair of parliament’s standards committee, said the weakening of the system was “appalling.”

“The new ministerial code is a disgrace. It means that the tiny semblance of accountability disappears. ‘If you break the rules, just rewrite the rulebook’ is the motto of this despicable government,” he said.

Johnson remains under severe pressure over Partygate after the publication of the Sue Gray report. On Friday he suffered the first loss of a frontbencher since the report, ministerial aide Paul Holmes, who said his work as an MP had been “tarnished by the toxic culture that seemed to have permeated No 10.”

Gray published only nine photos in her report, but hundreds were seen by her inquiry.