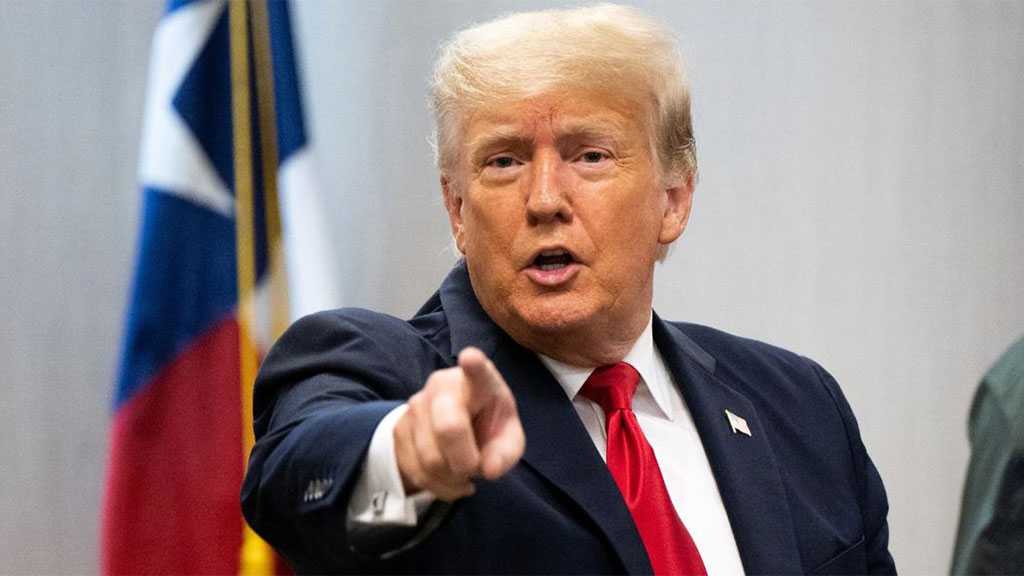 Former US President Donald Trump called on US lawmakers to priorities funding for school security over sending military aid to Ukraine.

Speaking at a pro-gun conference, Trump questioned how the US "has $40 billion to send to Ukraine" but cannot ensure security in schools.

The meeting of the National Rifle Association [NRA], the largest US gun group, is taking place in Houston.

Trump made the remarks a few days after 21 people were killed in a Texas school shooting.

"Before we nation-build the rest of the world, we should be building safe schools for our own children in our own nation," Trump said in Friday's speech.

Earlier this month, the US Congress overwhelmingly voted to send nearly $40bn in military aid to Ukraine. In total, US lawmakers have sent about $54bn to Ukraine since Russia invaded in February.