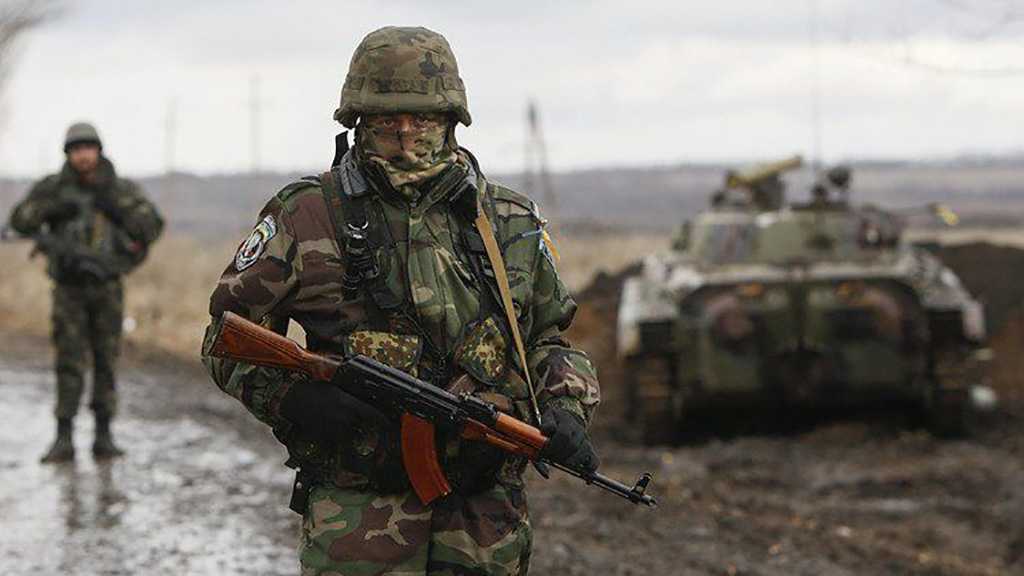 The Ukrainian government admitted that the Russian troops have taken over the town of Liman in the northern Donetsk region.

“We have lost the town of Liman,” Alexey Arestovich, a key adviser to Ukrainian President Volodymyr Zelensky, said in a livestream on Thursday.

The storming of Liman lasted less than a week, with Russian forces entering the city on May 23. There were unconfirmed reports, on Telegram channels, that as many as 500 Ukrainian troops had surrendered. By Wednesday, three quarters of Liman was allegedly under Russian control, with the remaining Ukrainian troops said to be fortifying the industrial zone on the southwestern edge of town.

However, an unverified video posted on TikTok on Wednesday purported to show a group of Ukrainian soldiers clinging to an armored vehicle driving at high speed away from the town, amid an artillery bombardment.

Liman was among the first towns in the Donetsk region to be taken over by militia opposed to the government in Kiev after the 2014 Maidan coup. Ukrainian “anti-terrorist” forces captured it in early June that year, and used their positions to lay siege to Slavyansk, where the separatist militia held on for another month.

News of the Ukrainian defeat at Liman comes amid the ongoing advance of Russian forces from Popasnaya, which threatens to completely cut off thousands of troops loyal to Kiev in the Severodonetsk-Lisichansk pocket.