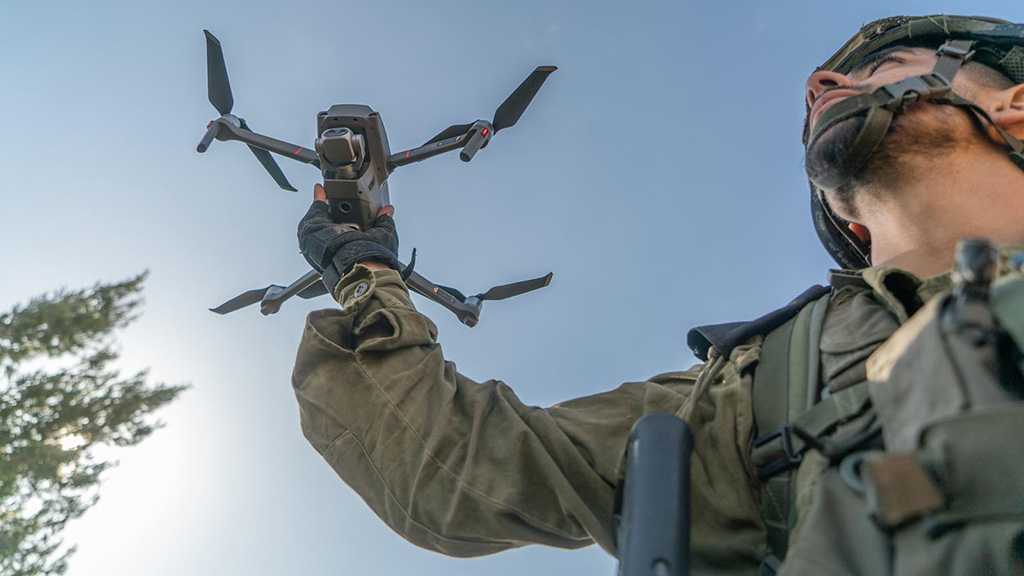 As “Israel” continues its major military drills for the third week, its Chief of Staff Aviv Kochavi excluded the idea of defeating Hezbollah, if the entity’s ground forces don’t operate a across the Lebanese border.

Speaking to high-ranking military commanders, Kochavi feared that “Hezbollah has a dedicated elite force they call the Radwan Force trained to breach the border and enter northern ‘Israel’ to occupy a military base or a one of the ‘Israeli’ communities.”

The “Israeli” military further estimated that Hezbollah is also able to deploy their 45,000 short range rockets, 80,000 medium and long-range missiles – dozens of which are precise missiles, and mortar shells.

It further cautioned that “As many as 1,500 rockets will be launched from Lebanon per day.”

However, it tried to assure that “The forces will target Hezbollah command and control centers near the border, anti-aircraft positions and observation posts as well as Hezbollah’s troop movements to the South of the country.”

Meanwhile, the “Israeli” army estimated that after nine days of fighting, that there may be thousands of casualties in Lebanon.

The “Israeli” army has already prepared stores of food, medical supplies and other critical supplies on the ground.

The joint infantry, armor and air forces are currently training for a ground war against Hezbollah along with intelligence units, satellite images and other technologies.