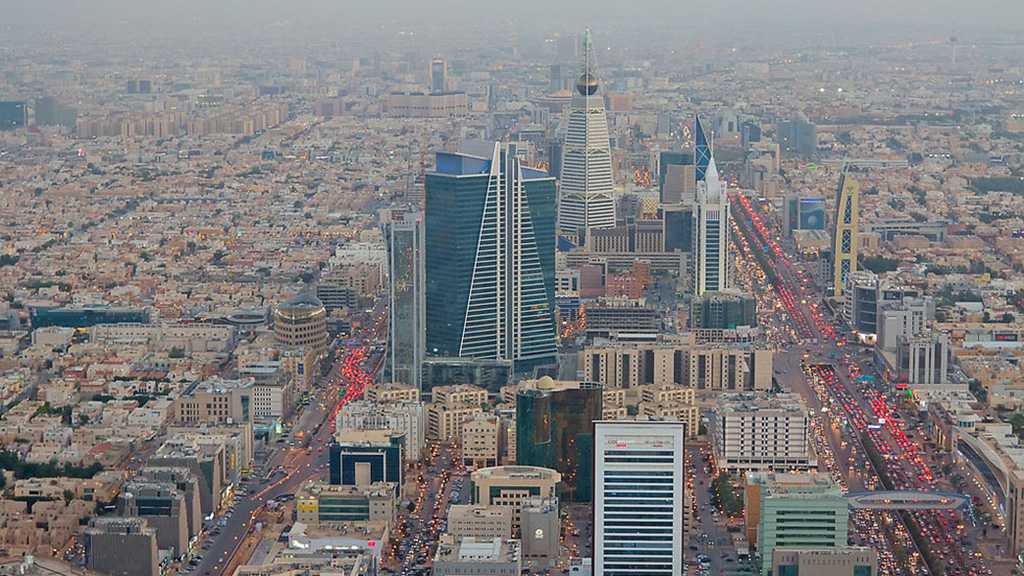 Even if not officially announced, the Saudi normalization with the apartheid “Israeli” entity is almost here. This is reflected in large deals recently signed, visits by “Israeli” businessmen with passports on special visas in Saudi Arabia, and advanced contacts for investments by Saudi businessmen and investment funds in the Zionist entity.

“For more than twenty years we have had an indirect connection with Saudi Arabia, but a boom like in recent months I do not remember,” a source familiar with the matter told Globes. These commercial ties were behind the scenes, mostly through companies registered in European or other countries, and the deals were signed in those countries.

Globes has learned that for months; Saudi Arabia has been allowing “Israeli” businessmen to enter it with their passports after receiving special entry visas. The main area is that of representatives and managers of “Israeli” technology companies invited by the Saudis, and the change of recent months is the abolition of the sweeping ban that was in place, and the ease with which the special visa is obtained.

These visits have spawned quite a few deals, including two worth millions of dollars in the field of desert agriculture. According to a source involved in the matter, these are projects that reflect the use of “Israeli” water technology.

As part of the recent activity, Globes has learned that additional deals signed are in the field of agriculture and in civil technology areas such as Medtech [Medical Devices Industries]. In addition, there is a growing interest in investing in areas that are not startups, but in proven “Israeli” products. According to the same sources, it is estimated that these transactions are close to signing and will precede the institutionalized investments that will be made through the wealth fund.