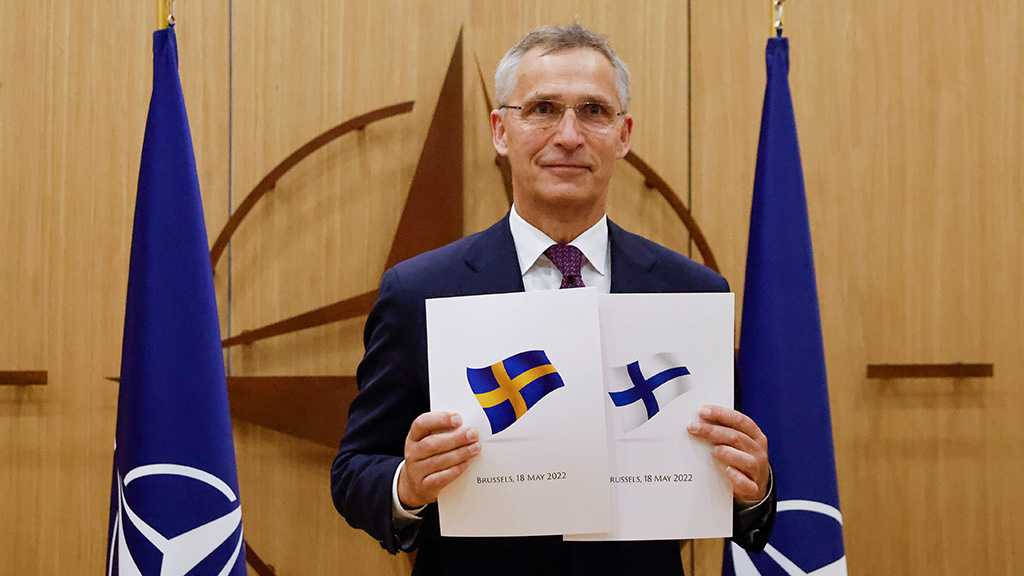 Following talks in Ankara on Wednesday, Turkish government spokesman Ibrahim Kalin told reporters that his government would not allow Finland and Sweden into the NATO alliance until Turkey’s “concrete” security concerns regarding terrorism and sanctions are met. Kalin added that Ankara will not rush to an agreement before NATO’s next meeting.

Delegations from Sweden and Finland met with their Turkish counterparts in Ankara for five hours of talks following their joint applications to join the NATO military alliance last week. Their accession requires the unanimous consent of all 30-member states, and Turkey has threatened to block the process unless the two countries crack down on groups it considers terrorists.

Turkey has demanded that Sweden and Finland lift arms export restrictions on Turkey, and that they extradite people linked to the Kurdistan Workers’ Party [PKK] and Gulen movement [FETO]. While Sweden and Finland both consider the PKK a terrorist organization, Turkey has also demanded that they apply the same designation to the YPG and PYD, the Kurdish military and political groups in Syria, respectively.

Kalin said that the Turkish side was pressing Sweden to crack down on its domestic PKK sympathizers and their financing and media operations. Sweden in particular has been singled out by Turkey, with Ankara accusing Stockholm of arming the Kurds with anti-tank weapons, which are used in the Kurds’ ongoing border conflict with Turkey.

Swedish and Finnish officials will now return to their capitals to discuss Turkey’s demands, which Kalin described as “concrete.” The membership process for the two Nordic states can only continue “in a way that will address the security concerns of Turkey,” he said.

NATO leaders are set to meet in Madrid, Spain, at the end of next month, but Kalin stated that Turkey is “not under time pressure” to reach an agreement with Sweden and Finland by then.

Sweden and Finland both invoked Russia’s military operation in Ukraine as motivating them to join the US-led NATO alliance. Their membership bids have been warmly received in Washington and by NATO’s European leaders, save for Turkish President Recep Tayyip Erdogan and Croatian President Zoran Milanovic, who has threatened to obstruct their applications unless the alliance addresses the alleged legal persecution of Croats in Bosnia and Herzegovina.

Moscow has called the two countries’ NATO applications a “serious mistake with long-lasting ramifications.” Still, Kremlin spokesman Dmitry Peskov stated last week that Russia views the two countries’ NATO aspirations as less concerning than those of Ukraine, where potential territorial disputes “would have carried huge risks for the entire continent.”