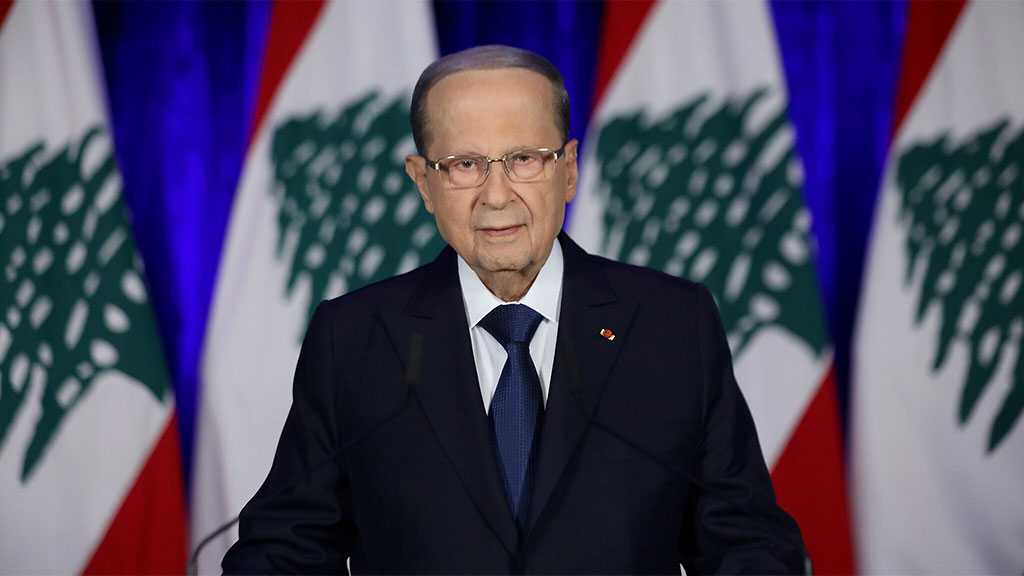 Lebanese President Michel Aoun on Wednesday marked 22 years on the Resistance and Liberation of Lebanon when the Zionist regime withdrew from the South, urging “unity” among the Lebanese.

“On Liberation Day, we reaffirm the impact of our people’s will, which set the ground on fire under the feet of the occupier,” Aoun said in a tweet.

“Only unity confronted the enemy’s oppression and war machine and only unity can rescue Lebanon today,” the President added.

May 25 is celebrated every year as the day when the last ‘Israeli’ occupation soldier fled the Lebanese territories after decades-long resistance to force the enemy out of the lands it occupied.