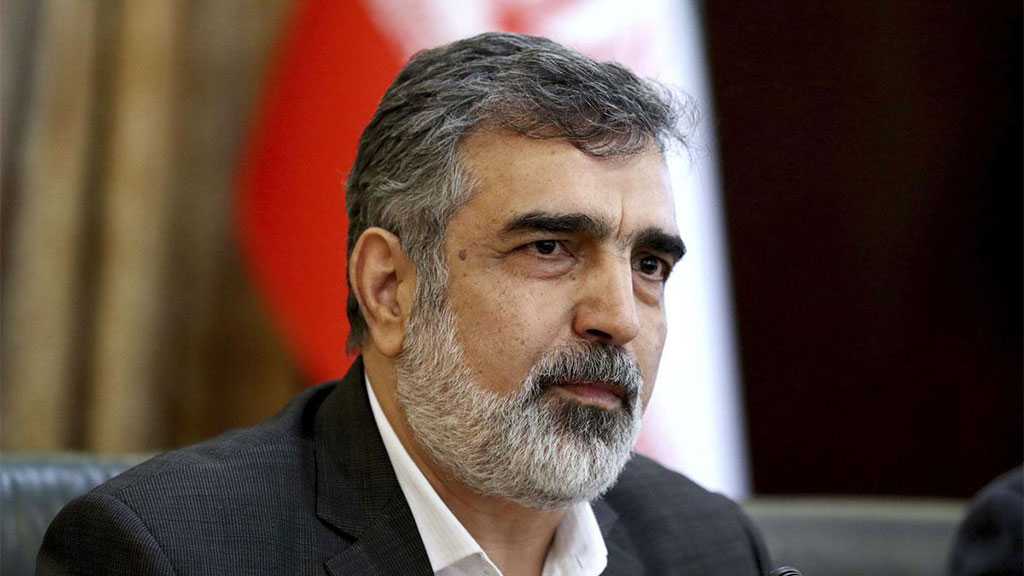 Spokesman for the Atomic Energy Organization of Iran [AEOI] Behrouz Kamalvandi said that the Islamic Republic is holding consultations with Russia for developing Phase 2 and Phase 3 of the Bushehr Nuclear Plant.

Kamalvandi made the remarks on the sidelines of the meeting of Iranian oil minister Javad Owji with Russia's deputy foreign minister Alexander Novak, adding that Iran-Russia relations are very good, especially on nuclear issues.

"Because these are big projects, they require a lot of investment," he added.

Noting that Novak and his accompanying delegations' visit to Iran is aimed at developing Iran-Russia's relations in the economic field, Kamalvandi stated that "Iran and Russia have good nuclear relations and we want to negotiate for the development of nuclear relations."