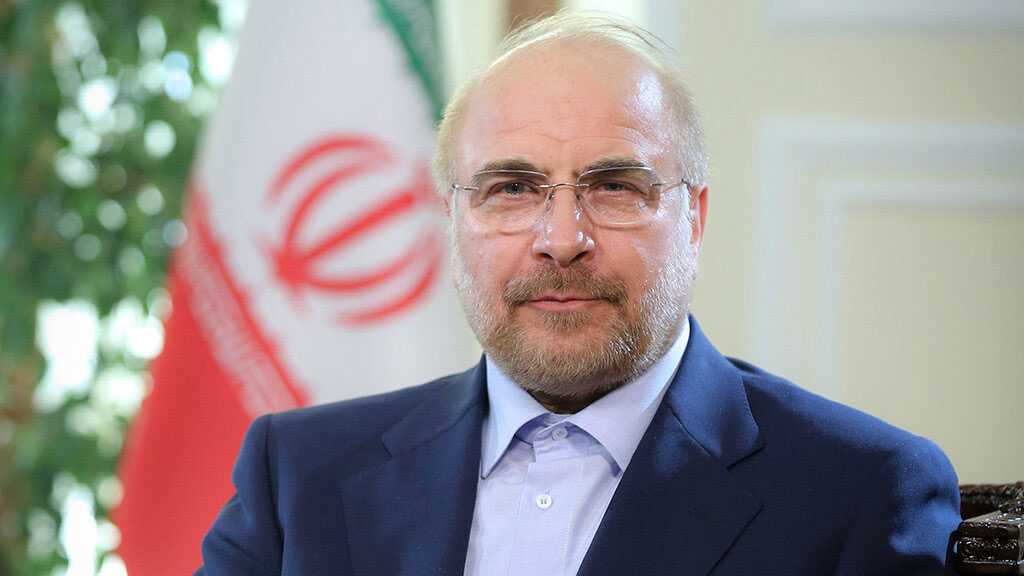 Mohammad Baqer Qalibaf was reelected as the speaker of the Iranian Parliament for the third year in a row.

During an open session of the Parliament on Wednesday morning, the parliamentarians voted to choose members of the legislature’s presiding board.

Ali Nikzad and Abdolreza Mesri were also elected as the vice speakers.

The Iranian parliament currently has 290 representatives, changed from the previous 272 seats since the February 18, 2000 election. The last parliamentary polls were held in February 2019.

The lawmakers serve a four-year term in the parliament.