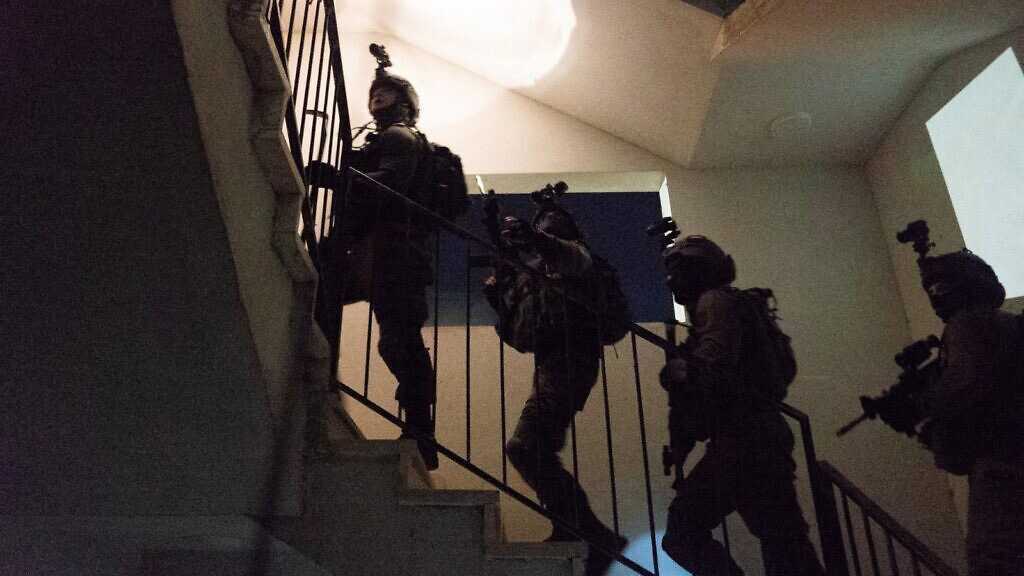 The “Israeli” entity’s Shin Bet spy agency claimed it had thwarted a Hamas cell of east al-Quds [Jerusalem] residents who planned to carry out operations against various “Israeli” targets including MK Itamar Ben Gvir, who just last month blasted the security agency for what he called “failures”.

The five men were arrested by “Israeli” security forces in early April and were indicted in an al-Quds [Jerusalem] court on Tuesday.

According to the Shin Bet investigation, the cell was led by Rashid Rashak, who was described by the agency as a “prominent” Hamas operative living in al-Quds’ Old City. Along with Hamas operative Mansour Safadi from Abu Tor, he planned a shooting operation or suicide bombing in al-Quds.

In its investigation, the Shin Bit alleged that Rashak recruited a number of operatives in al-Quds who would riot in the city’s eastern neighborhoods as well as in al-Aqsa compound during the month of Ramadan “in order to destabilize” the area. The operatives brought fireworks, Hamas flags and other paraphernalia to use during the riots.

Among other operations, the cell planned shooting operations against “Israeli” targets and public figures including Ben Gvir, chairman of the Otzma Yehudit Party. They also planned to build improvised explosive devices for a number of bombing operations and plotted to kidnap “Israeli” soldiers.

The spy agency claimed the suspects also purchased a drone that they planned to arm with weapons and use to attack the light rail in al-Quds. The drone, along with a camera that was set to photograph hostages as well as funds and organizational equipment, was seized by the entity’s forces.

The investigation also found that the cell members planned to hide in al-Khalil [Hebron] or Jenin after carrying out their operations.

In late April, Ben Gvir blasted the Shin Bet and its head Ronen Bar for a number of failures that have led to a string of operations against “Israelis”.