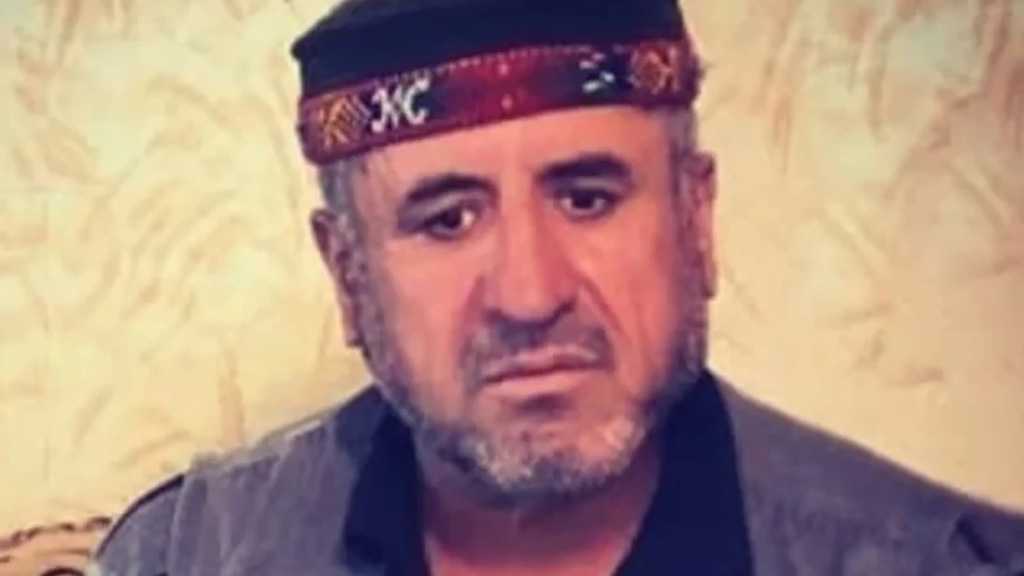 Media sources reported on Sunday that a prominent Shia leader was assassinated in Khorog, capital of the Gorno-Badakhshan Autonomous Region [GBAO] in Tajikistan.

Mamadbokir Mamadbokirov a Tajik Shia leader in the Badakhshan region was martyred Sunday during a special security operation in the Tajik city of Khorog, media sources reported.

Mamadbokir Mamadbokirov, 59, was killed by sniper fire on May 22, the local residents have reported.

Official Tajik sources have not yet commented on the news, and it is not clear exactly who martyred him.