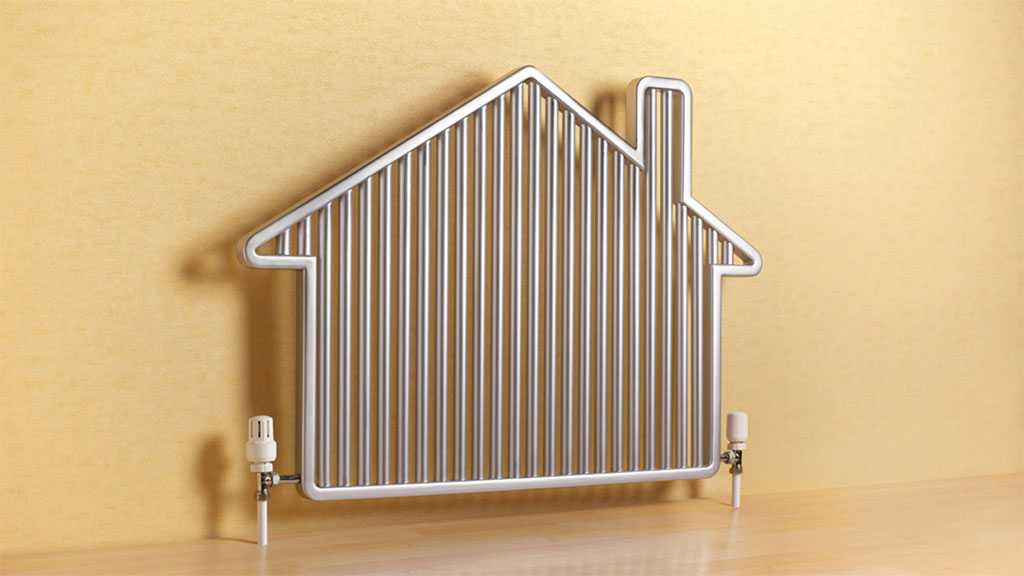 Around 40% of British families will live in “fuel poverty” if the country’s authorities don’t take steps to lower energy prices, the head of the energy company E.ON, Michael Lewis warned.

“Some people are at the edge and that will get worse,” Lewis said, adding that one third of E.ON’s customers were slashing spending on food.

The top official called for the “broadest shoulders” to bear the burden, providing no details on the specific steps the government should take.

The annual energy price cap is expected to rise as high as £3,000 [$3,748] as early as autumn, in comparison with the £1,277 [$1,595] that families were paying before April, according to Lewis, who said increasing Universal Credit payments would help people on the lowest incomes most affected by the crisis.

An Ipsos UK poll published by Sky News earlier this week revealed that 65% of Britons have refrained from turning on their heat in an effort to save money, and that one in four have even skipped meals.

On Friday, the Bank of England admitted it’s unable to control inflation, which surged to a 40-year high in April. The regulator’s chief economist said inflation is expected to rise to 10.25% in the fourth quarter of the current year, hitting another record.

Millions of households across the UK are facing the impact of an unprecedented rise in energy costs.

The 54% increase in the energy price cap reportedly means a family using a typical amount of gas and electricity will now pay £1,971 [$2,462] a year.