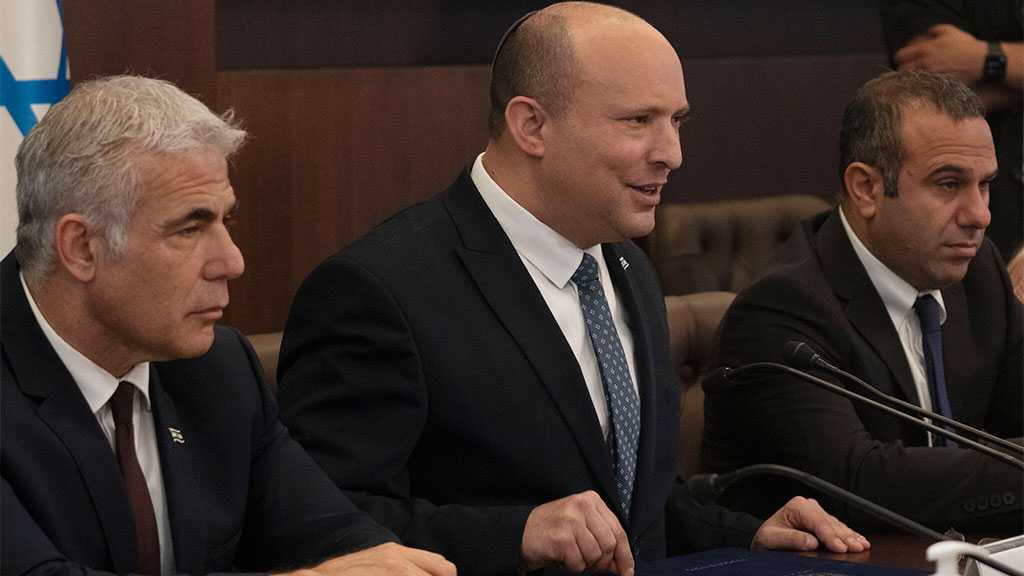 Tal Gan-Zvi, Zionist Prime Minister Naftali Bennett’s chief of staff, will be stepping down in the coming weeks, Bennett’s office announced on Monday.

Gan-Zvi, who has advised Bennett since 2013, submitted his resignation, the office announced.

Bennett called Gan-Zvi’s “wisdom, management skills, and fruits of his labor” a valuable asset, and referred to his aide as “one of my pillars.”

Gan-Zvi’s request comes less than two weeks after another top Bennett adviser announced she would be leaving.

Shimrit Meir, seen as a rival of Gan-Zvi’s within Bennett’s office, announced in a resignation letter that she would leave on June 1.

Gan-Zvi’s resignation was seen as a further sign of instability in the Zionist government, which is struggling to survive after losing its majority.

A source within Yamina said that Gan-Zvi has dealt with mounting frustrations while running the PMO. In particular, he received pushback in trying to move the prime minister rightward and had long been responsible for keeping Yamina’s MK Nir Orbach in line.

Gan-Zvi, a veteran of the Egoz commando unit, began his political career with Nir Barkat in 2008 when Barkat successfully ran for mayor of Jerusalem. Gan-Zvi joined Bennett’s staff in 2013, when he was economy minister, and was appointed Bennett’s chief of staff when he became education minister in 2015.