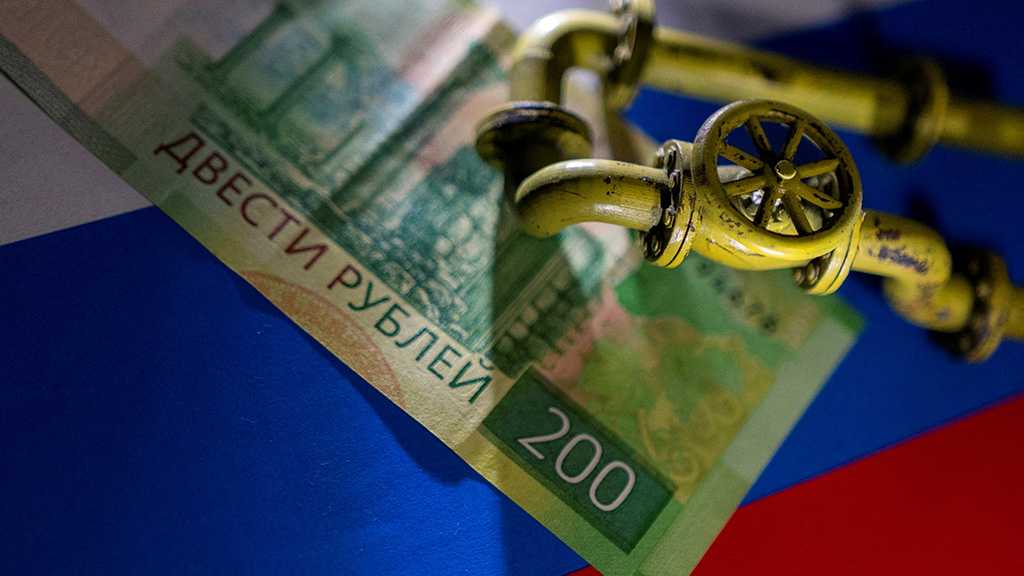 The ruble closed at the highest level in five years against the euro as more European companies appeared to be complying with Vladimir Putin’s demand that they switch to paying in Russia’s currency for natural gas.

The ruble jumped as much as 9% against the euro and ended Friday’s session 2.8% stronger against the dollar in Moscow. The Russian currency is the best performer globally this year.

Capital controls, collapsing imports and surging energy prices have left the ruble about 20% stronger than before the invasion of Ukraine almost three months ago. The central bank’s gradual easing of the restrictions on the market hasn’t been able to reverse the appreciation, which could become a problem for the budget as a large share of revenue comes in foreign currency.

On top of that, many foreign clients of Gazprom PJSC are complying with Putin’s demands by opening foreign-currency and ruble accounts with the gas giant’s lending arm, Gazprombank, to transfer funds for conversion.

“Pressure on the dollar and euro will increase as more buyers of gas open special accounts,” said George Vaschenko, head of Russian stock market operations department at Freedom Finance LLC. “There won’t be pressure every day – and the currency could fall back into the range of 59-60 rubles – but there will be fresh waves of strengthening for sure.”

Yuri Popov, an FX and rates strategist at Sberbank CIB, predicts that the ruble could reach 50 per dollar by the start of the third quarter.

Under the new mechanism, importers of Russian pipeline gas must open two accounts at Gazprombank to handle payments for the fuel. Around half of Gazprom’s more than 50 foreign clients have already opened such accounts, Deputy Prime Minister Alexander Novak said earlier this week.

He didn’t specify the companies or countries complying with the new payment mechanism, saying only that some of Gazprom’s major clients have either paid for deliveries or are ready to pay on time, avoiding a supply cutoff.

Last month Gazprom halted gas flows to Poland and Bulgaria for non-compliance with Putin’s decree. In Finland, flows on a main pipeline are set to stop in the early hours of Saturday after the country refused to pay in rubles.

“The exchange rate could potentially go even stronger,” said Evgeny Koshelev at Rosbank. “The overhang of hard currency liquidity can’t be absorbed by internal means – banks are less and less interested since there’s no demand, the population doesn’t have any way of using it.”