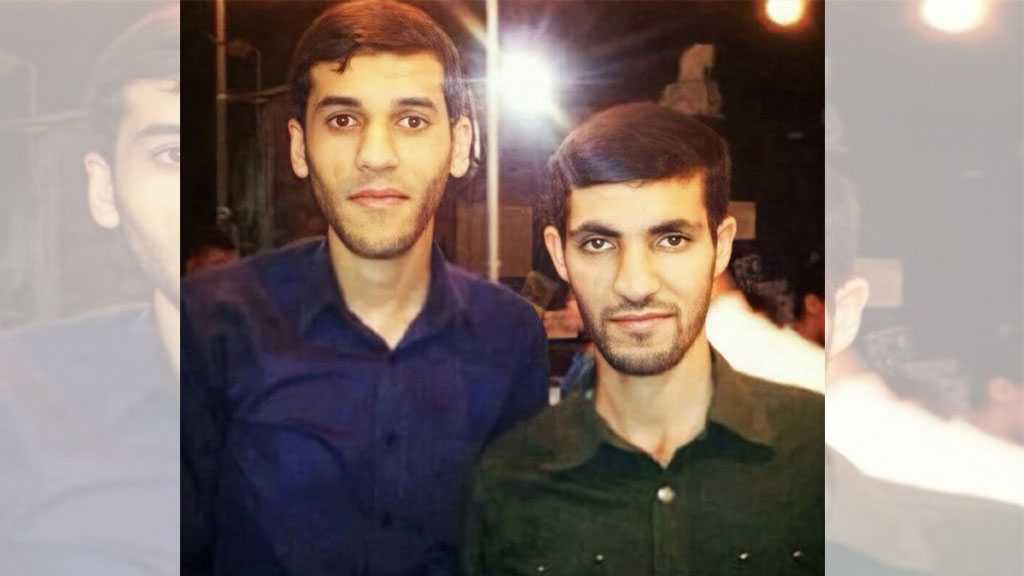 The Riyadh-based supreme court of appeals sentenced Sadiq Majid Thamer and Jaafar Mohammed Sultan to death after alleging that they have been found guilty of “smuggling explosives” into the kingdom and “involved in terrorist activities.”

Human rights organizations and an opposition protest movement described the rulings as “unfair and arbitrary,” saying they were issued based on confessions extracted under torture.

This come as social media activists have launched campaigns in solidarity with the two Bahraini youths, with human rights organizations and campaigners calling for an end to the “unjust” ruling and their immediate release.

Bahrain’s February 14 Revolution Youth Coalition held the Saudi regime fully responsible for the youths’ safety, calling on the United Nations Secretary-General Antonio Guterres to take on his duties and intervene urgently to stop the crime.

The Bahraini opposition movement also called on the international community to stand up against Saudi King Salman and Crown Prince Mohammed bin Salman, and prevent the death sentences from being carried out.

The Coalition demanded swift action to save the lives of the two young Bahraini nationals before it gets too late, considering Bahrain’s ruling Khalifah regime as a partner in any criminal action against the Arab nation.

Sultan and Thamer were arrested in May 2015 along the King Fahd Causeway, which connects Saudi Arabia and Bahrain.

They were held incommunicado for months after their arrest. The Bahraini youths were subjected to systematic and fatal torture with the aim of extracting false confessions from them.

Ever since bin Salman became Saudi Arabia’s de facto leader in 2017, the kingdom has arrested dozens of activists, bloggers, intellectuals and others perceived as political opponents, showing almost zero tolerance for dissent even in the face of international condemnations of the crackdown.

Muslim scholars have been executed and women’s rights campaigners have been put behind bars and tortured as freedom of expression, association, and belief continue to be denied.

Bahrain’s most prominent cleric Ayatollah Sheikh Isa Qassim has said that drawing up a new constitution is the only way out of the political crisis in the protest-hit tiny Gulf kingdom, urging the regime in Manama to pursue an agreement with the Bahraini opposition instead of increasingly suppressing dissent.

Demonstrations have been held in Bahrain on a regular basis ever since a popular uprising began in mid-February 2011.

The participants demand that the Al Khalifah regime relinquish power and allow a just system representing all Bahrainis to be established.

Manama, however, has gone to great lengths to clamp down on any sign of dissent.