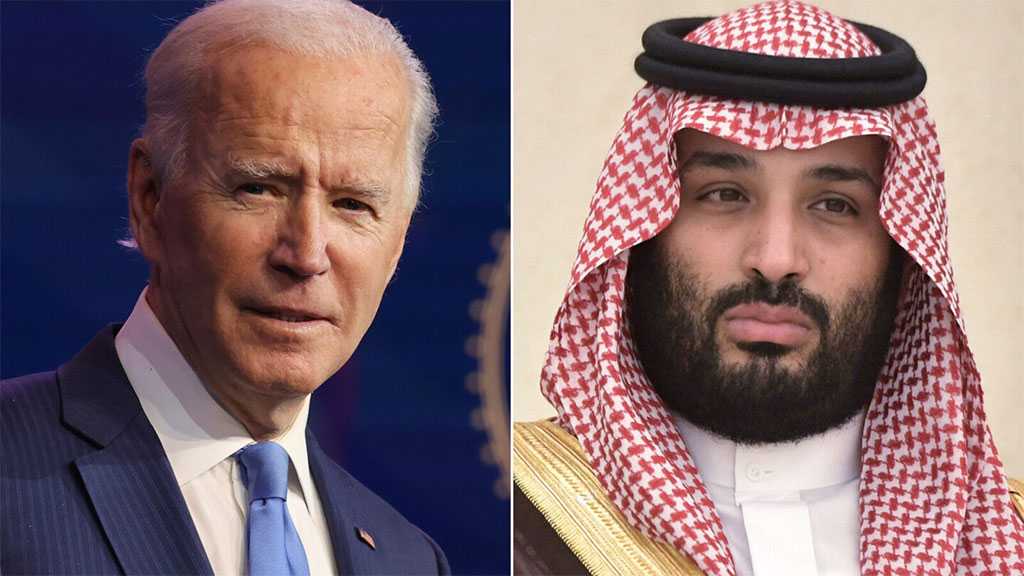 US President Joe Biden may meet in person with Saudi Crown Prince Mohammed bin Salman [MBS] as early as next month, a report by the CNN cited multiple officials as saying.

Biden administration officials are currently in talks with their Saudi counterparts about a potential meeting between the two leaders while Biden is overseas next month, officials told CNN. The meeting would come after months of turbulent relations and multiple attempts at rapprochement by the White House.

"You should count on something like this happening, it just comes down to when, not if," a former US official familiar with the discussions said.

"Because of our multiple shared national security interests, [a meeting] is a good thing," said the former US official familiar with the meeting discussions.

Middle East Eye cited a National Security Council spokesperson as saying: "We have no travel to announce at this time."

A meeting between Biden and MBS would likely coincide with a Gulf Cooperation Council meeting in Riyadh, the sources added.

The meeting comes amid a major falling out between the two-decades-long allies, and would also mark a turning point for Biden who, since coming into office, has said that he would not speak directly with the crown prince and would only engage with his father, King Salman.

Biden had also been critical of his predecessor Donald Trump who had enjoyed close ties with autocrats in the Middle East, including the Saudi crown prince, and had bypassed congressional human rights concerns to pass hundreds of billions of dollars worth of arms deals to the kingdom.

Officials said Biden was opposed to engaging with MBS as a matter of principle because of his role in the murder of Middle East Eye columnist Jamal Khashoggi. Just three months into Biden's presidency, his chief of intelligence released a declassified report stating that MBS was ultimately responsible for the 2018 killing of Khashoggi.

The White House sanctioned members of the hit squad that killed Khashoggi but stopped short of issuing sanctions against MBS himself.