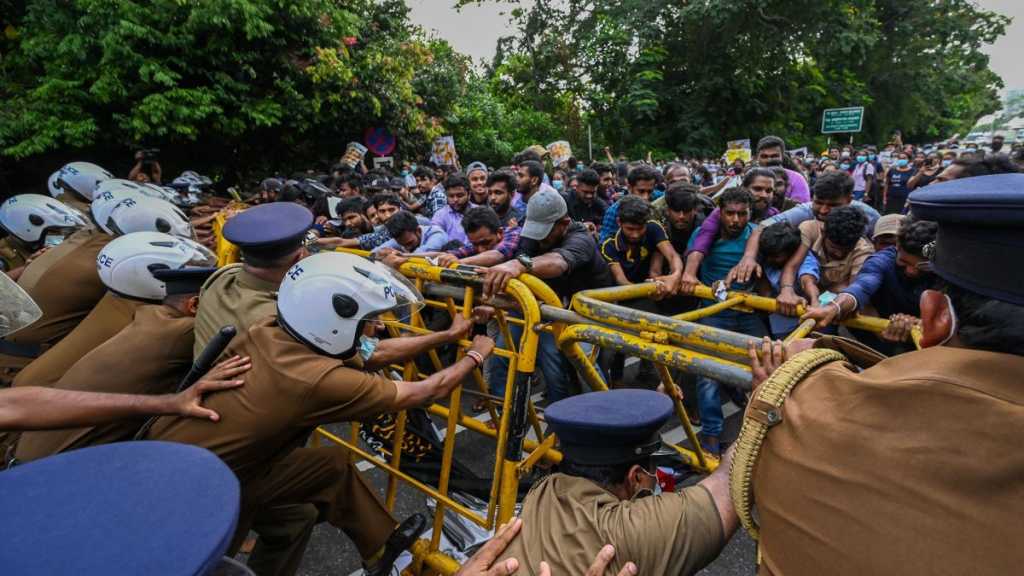 Sri Lanka’s president Gotabaya Rajapaksa has declared a state of emergency for the second time in five weeks, giving security forces sweeping powers as a nationwide strike by angry demonstrators crippled the country.

A spokesman for Rajapaksa said he invoked emergency laws on Friday to “ensure public order” after shops closed and public transport was halted by the strike action, bringing the nation of 22 million people to a standstill after weeks of unrest.

Police fired tear gas and used water cannon earlier in the day to disperse students attempting to storm the national parliament to demand that Rajapaksa resign.

The state of emergency gives powers to security forces to arrest and imprison suspects for long periods without judicial supervision. The emergency powers also allow the deployment of troops to maintain law and order in addition to police.

The presidential spokesman said the laws will go into effect from midnight.

Beleaguered Rajapaksa had declared an earlier state of emergency on April 1, a day after thousands of protesters attempted to storm his private home in the capital. That emergency was allowed to lapse on April 14.

But protests have since escalated, spurring Sri Lanka’s worst crisis since independence in 1948.

Rajapaksa has insisted he will not step down despite the escalating demonstrations.

The new emergency declaration came as thousands of demonstrators remained outside Rajapaksa’s seafront office, where they have been protesting since April 9, and smaller groups have tried to storm the homes of other key government politicians.

The demonstrators blame Rajapaksa and his ruling family for mismanaging the economy as months of blackouts and acute shortages of food, fuel, and pharmaceuticals have caused widespread suffering across the island. Shortages of hard currency have also hindered imports of raw materials for manufacturing and worsened inflation, which surged to 18.7 percent in March.

As oil prices soar due to the Russia-Ukraine conflict, Sri Lanka’s fuel stocks are running out. Authorities have announced countrywide power cuts extending up to 7 1/2 hours a day because they are unable to supply enough fuel to power generating stations.

Millions of workers stayed off work on Friday in the strike, organized by the country’s trade union movement. Train and state-owned bus services were disrupted. Industrial workers demonstrated outside their factories and black flags were hung across the country in an expression of anger against the government. 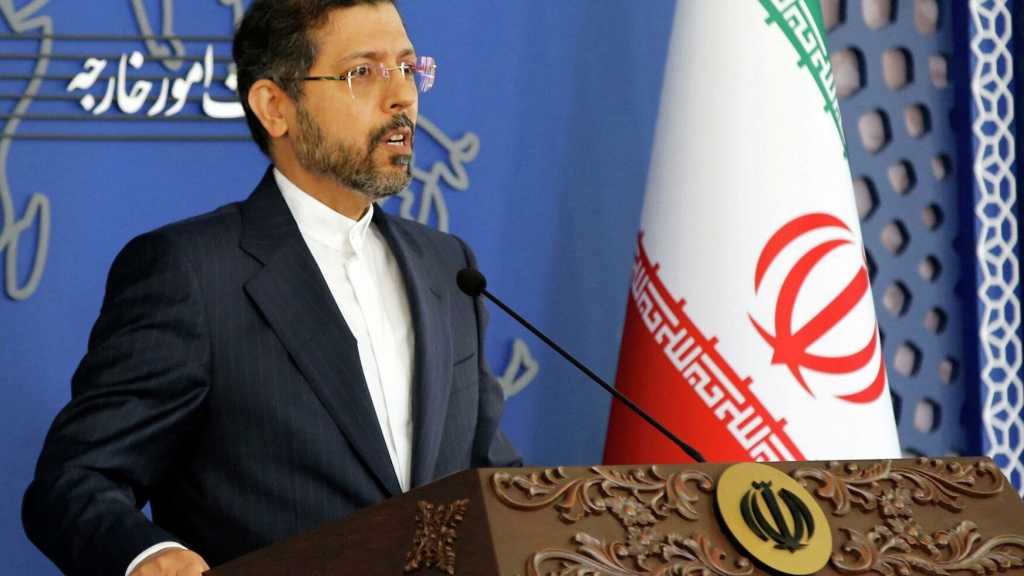 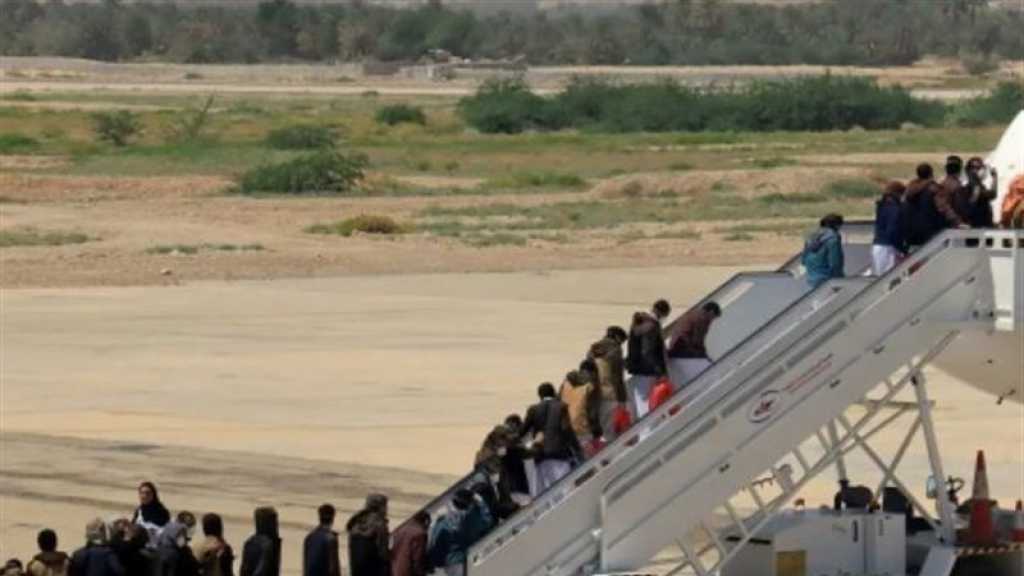 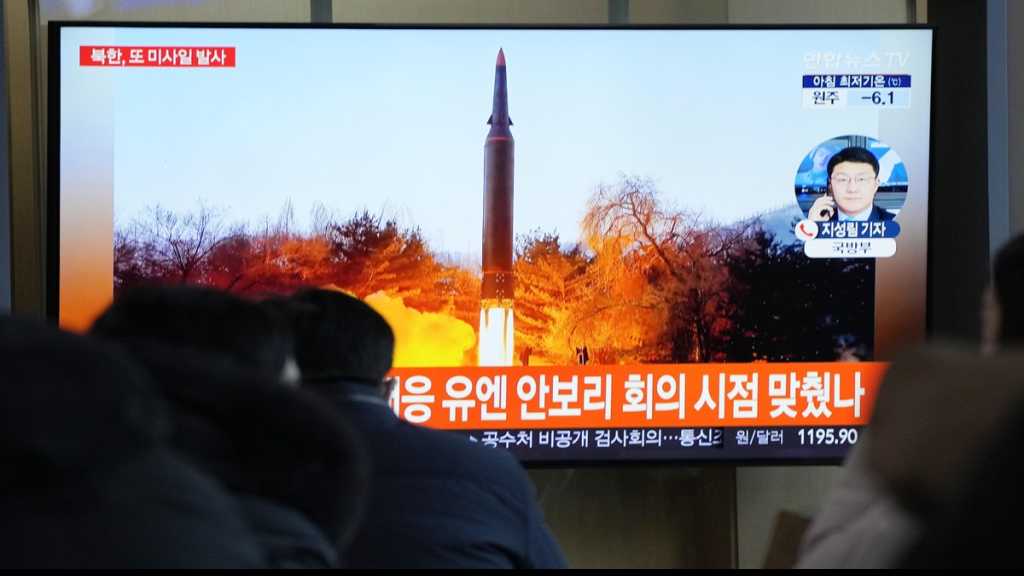