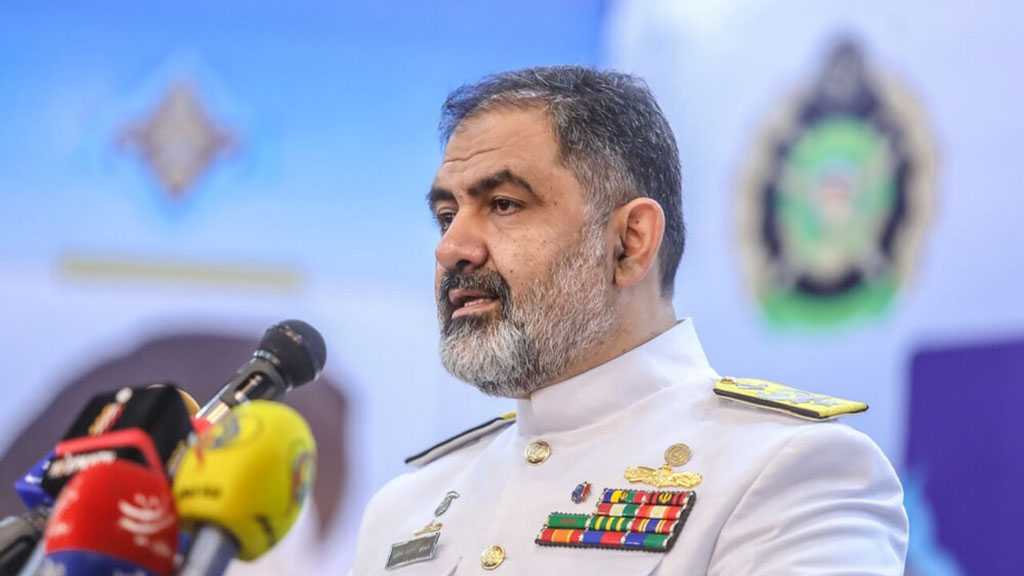 There is no justification for the presence of hostile and extra-regional forces in the regional waters and the Islamic Republic does not accept such presence, Iranian Navy Commander Rear Admiral Shahram Irani warned.

“Our message to non-regional, non-friendly countries is that enough power exists in our region, and there is no justification for their presence in the waters of this region,” Irani said on Saturday.

He added, however, that there is no problem if extra-regional countries come to the region in order to visit and exchange knowledge.

“But if they want to enter the field of security, we must say that today the Islamic Republic of Iran does not accept such a thing,” he cautioned.

Iranian commanders have repeatedly warned against the presence of hostile, extra-regional navies in the region, asserting that neither the region nor the countries that host them would become more secure by their presence.

Elsewhere in his remarks, Rear Admiral Irani pointed to the latest maritime drills held by the Indian Ocean Naval Symposium [IONS], saying the Iranian Navy’s fully-homegrown destroyer Dena had a powerful presence in the exercise.

He said the operational capability of the Iranian Navy was assessed during the exercise.

“Our goal was to prove ourselves and our country’s defense capability and to introduce the humanitarian culture of the Iranians and the... Islamic Republic establishment to the world,” the commander said.

He explained that providing humanitarian aid was part of the exercise, adding, “We want to tell neighboring countries to be sure that the establishment of security in [regional waters], especially in the northern region of the Indian Ocean, can be done by ourselves, and we just need to get closer to each other and our hearts should come together.”

The IONS drills kicked off on March 29 off the Indian port city of Goa. The biennial drills featured 24 Indian Ocean littoral states. 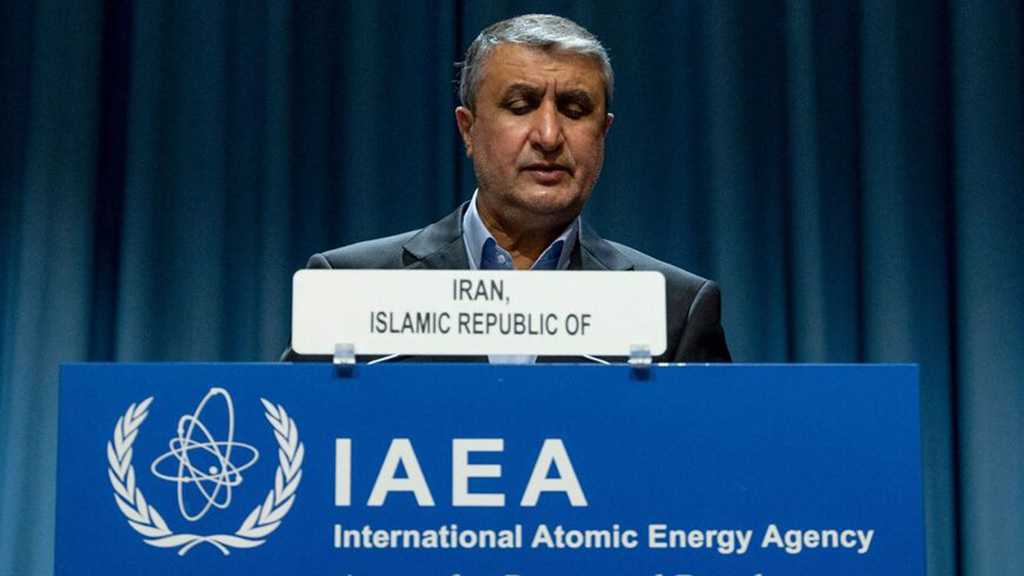