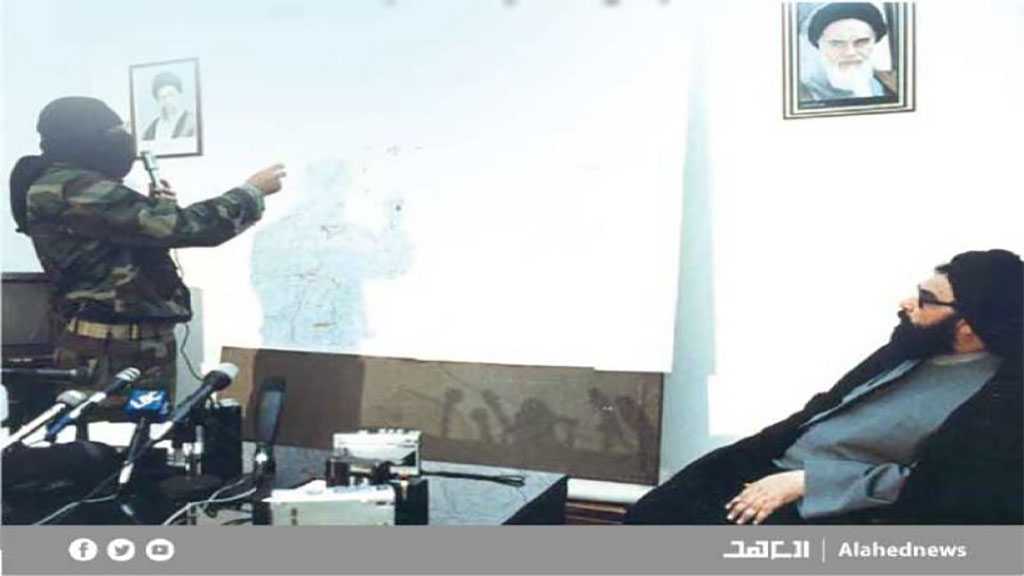 Every year for the last three decades, “Israeli” leaders relive the incident of the assassination of Hezbollah’s Secretary General Sayyed Abbas Al-Moussawi. The assassination constituted a turning point within the Islamic Resistance Movement, which evolved into the achievement of liberation in 2000. It also exposed the ignorance of the enemy’s leaders and experts about the elements of Hezbollah's real strength.

In this context, former “Israeli” Prime Minister Ehud Barak invoked, the assassination of Sayyed Abbas Al-Moussawi. Barak chose to highlight some of the basic aspects of this station at the level of decisions and goals, stating that "it was not revenge, but rather designed to prevent ‘terrorism’ [resistance operations] in the future. The goal was to thwart the [subsequent threats]."

The importance of this comment isn’t related solely to its content. It is also important because it was made by someone who held the post of the army’s chief of staff of the army at that time and had a key role in planning and directly supervising the implementation.

Through the clarifications he provided, Barak wanted to explain the background and dimensions of the operation's decision, especially since it did not achieve the desired “Israeli” goals – it did not lead to the weakening of Hezbollah, shake the morale of its fighters, or deter it from continuing the resistance.

Barak's distinction between the assassination being a means to "thwart" and not a "retaliation" stems from the concept that the latter constitutes a response to a previous event, while thwarting is designed to prevent a future event. But Hezbollah's resistance was an ongoing event before and after the assassination. It is clear that Barak wanted to eliminate the character of revenge for the operation, emphasizing that it was not an act of revenge and instinct, but rather a deliberate act with goals related to the future.

Barak did not leave the intent of his words open to interpretation. Rather, he set out to clarify things by saying the assassination was intended “to prevent resistance (terrorist as he puts it) operations  in the future.” He clarified that one of the main objectives of the assassination of Sayyed Abbas Al-Moussawi was to deter the resistance from continuing to strike occupation soldiers and officers in the security belt area.

* What bet did the enemy rely on to achieve this goal?

- The enemy’s leadership bet that the assassination of Hezbollah’s Secretary General using the air force would constitute a resounding message to every Hezbollah official and to the Secretary General who succeeded him that continuing the resistance approach would lead to the same fate.

- According to this reasoning , the enemy’s goal is to present Hezbollah’s leadership with two options: either stopping the resistance with all the consequences and repercussions that would have on the Lebanese and regional reality and the future of the conflict with “Israel” or continuing to liquidate its leaders with the air force and other means.

- But the “Israeli” plan failed as a result of Hezbollah's deterrent response and determination to continue the resistance that has developed and achieved unprecedented successes. The effects of the “Israeli” failure emerged through the course of the developments that followed until the current stage and also through the reactions of the leaders who made the decision and participated in the maturation and implementation of the operation.

* The most prominent responses that acknowledged the failure of the “Israeli” plan and its bets were made by:

- The chief of the “Israeli” army’s Military Intelligence Directorate, Major General Uri Sagi, who played a key role in planning and the implementation alongside Barak. He said that if they had known the extent of Hezbollah's response, they would have reconsidered the decision of the operation, and that he had not accurately predicted Hezbollah's response.

- “Israeli” Defense Minister Moshe Arens, who approved the operation at the time, admitted “Israel's” disappointment by saying, "The decision-making process was very hasty." This was a sign that they did not expect Hezbollah's responses and the results of the assassination and its repercussions on Hezbollah's standing.

- A poster asking the army chief of staff at the time, Ehud Barak, not to judge the decision of the operation through the consequences that followed. It read, "The question should be ‘How were things at the time of action? We knew (Sayyed) Al-Moussawi as a threat and we thought it was right to strike him. That thought was right up until that point!" Thus, “Israel” has implicitly admitted the failure of the operation and the bets on which it based the criteria for testing the results.

In conclusion, one common lesson that can be learned from Hezbollah’s extensive experience and from the confessions and justifications of the most prominent “Israeli” leaders, specifically with regard to the planning and implementation of Sayyed’s assassination is their ignorance of the strength that characterizes Hezbollah’s fighters and leadership.

Sources: Walla website 6/3/2022 and the book on the history of secret assassinations by the “Israeli” security services "Rise and Kill First" by Ronen Bergman. 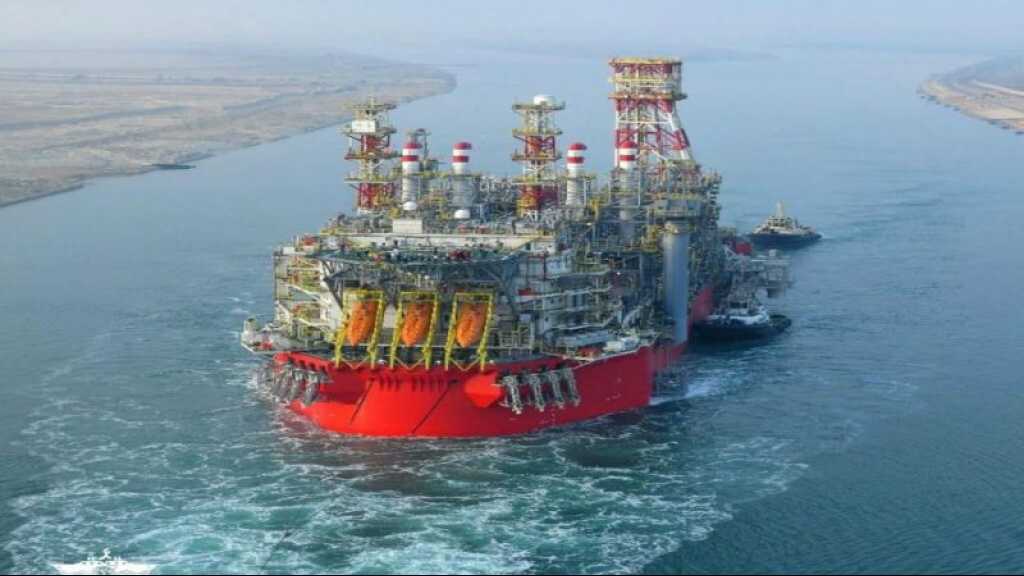 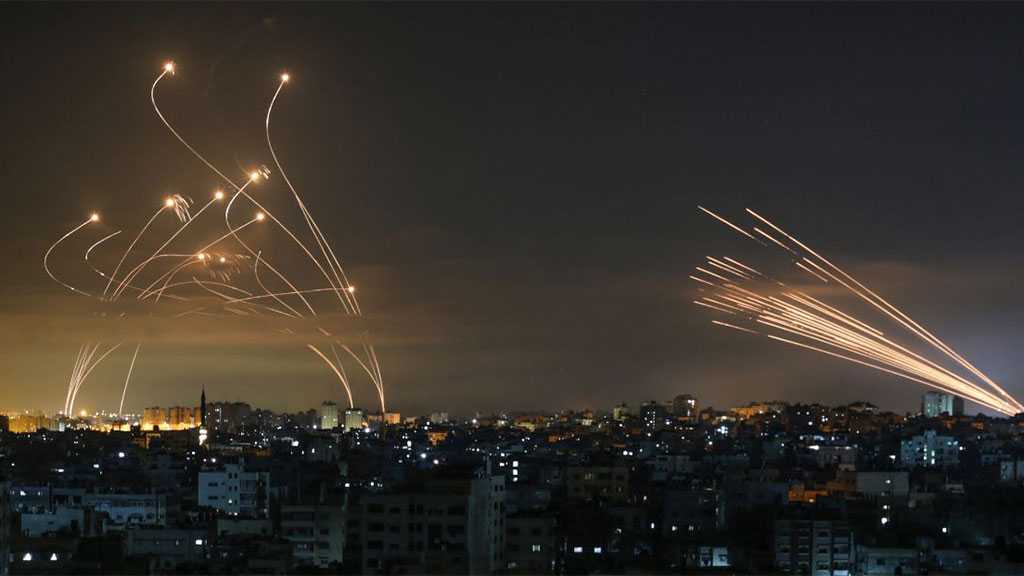 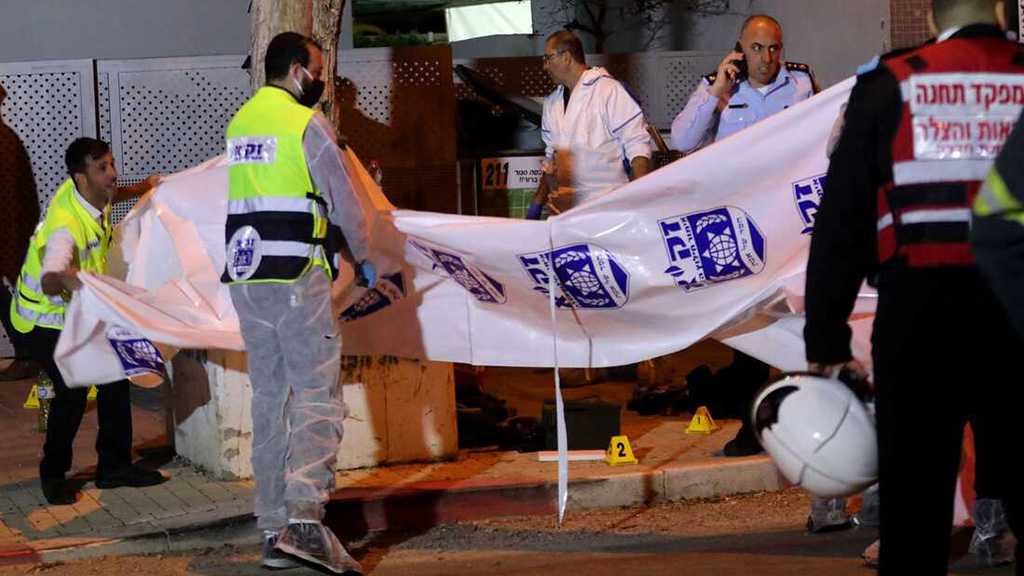