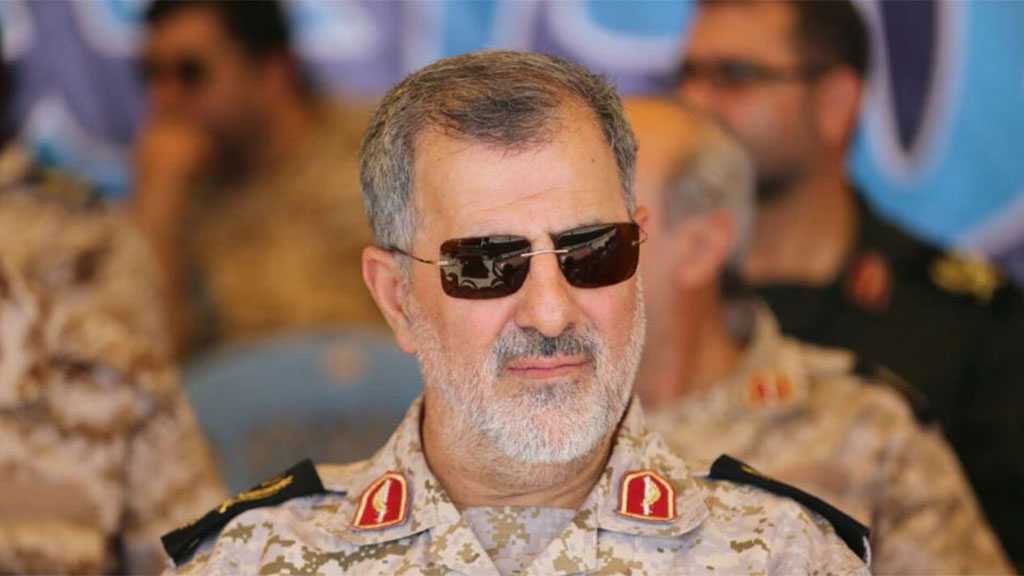 General Pakpour said enemies acknowledge the power of Iran’s Armed Forces, including the IRG, in the air, at sea and on the ground, citing the confession made last year by chief of the United States Central Command [CENTCOM] General Kenneth McKenzie as an example.

McKenzie had said Iran’s widespread use of drones meant that the US was operating without complete air superiority for the first time since the Korean War.

Enemies have received the message of the Iranian Armed Forces’ power, Pakpour said, stressing the need for the country’s forces to “grow stronger every day compared to the previous one.”

He said power did not simply consist of “hardware such as missiles, submarines, armored equipment, drones, and so on.”

“Hardware alone does not possess the [required] efficiency,” the IRG commander said. “What lends hardware additional quality and efficiency is the spiritual readiness of the human forces and servicemen.”

The commander, meanwhile, specified the fivefold duties of the IRG’s Ground Force as creating sustainable security and the required infrastructures in parallel besides indigenizing security, closing border loopholes, and helping out the citizens who reside in border areas. 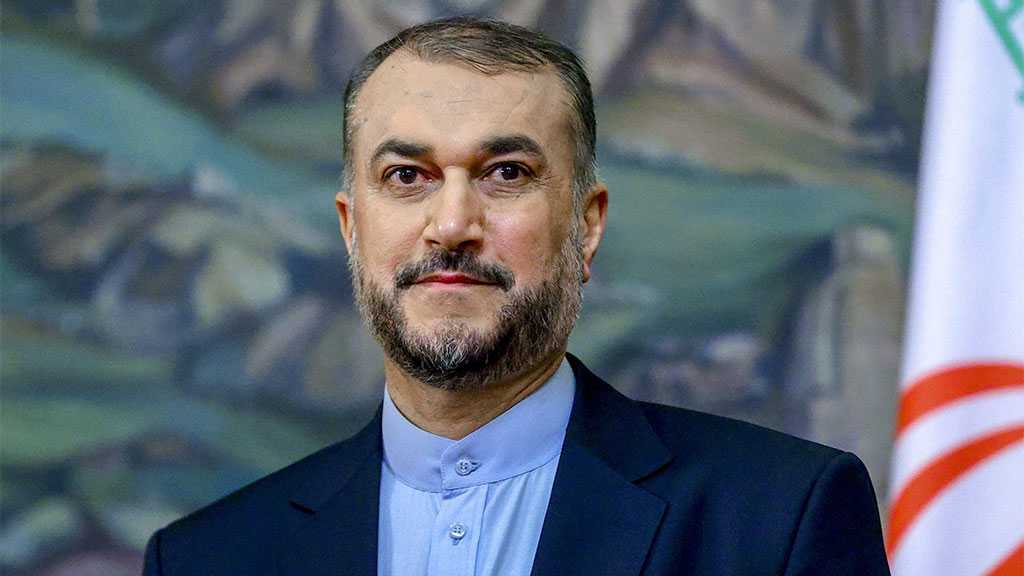 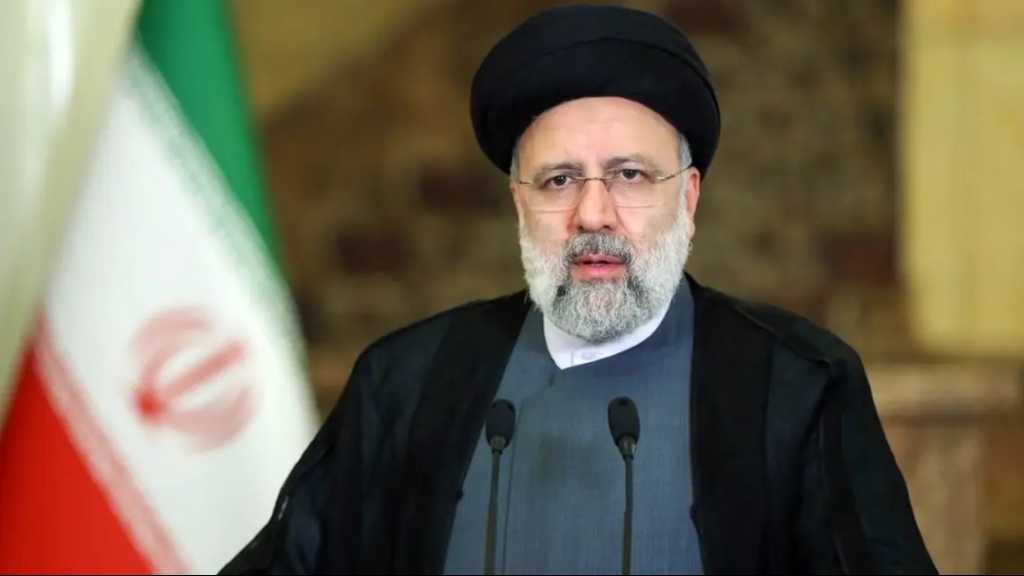 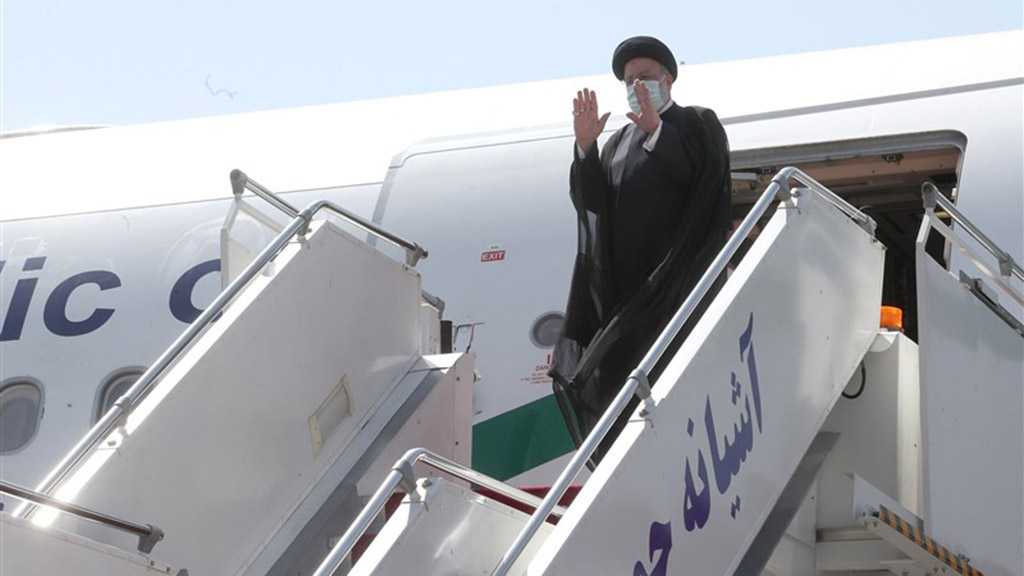