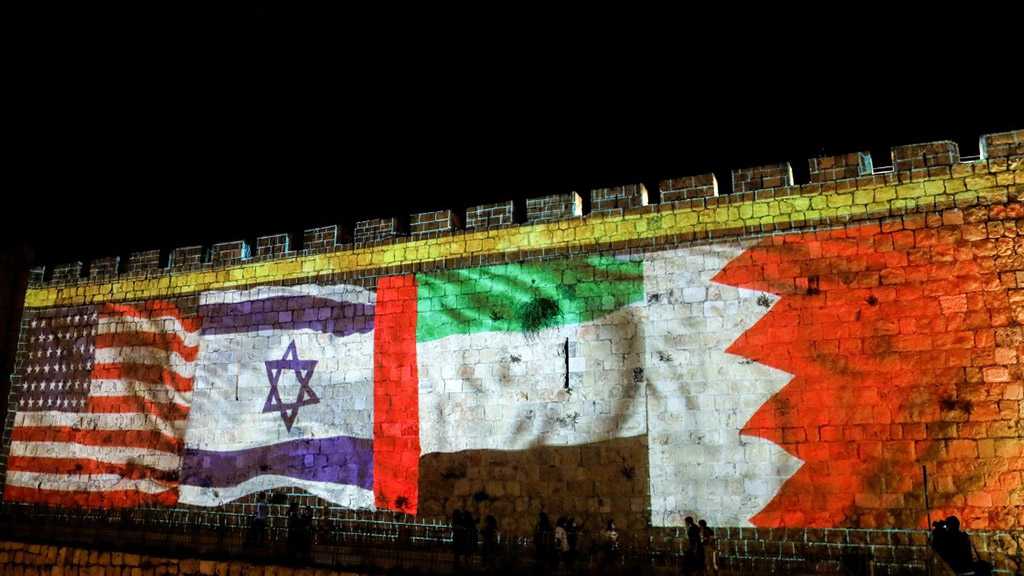 A high-ranking official at the “Israeli” entity’s so-called Ministry of Foreign Affairs says the entity is working behind the scenes towards normalization of diplomatic relations with Indonesia and Saudi Arabia, more than a year after the regime reached similar agreements with a number of Arab states.

The unnamed official said at a media briefing on Monday that the United States is acting as a mediator.

“The goal is to normalize relations with Indonesia and Saudi Arabia,” the “Israeli” official said.

“These are the two countries we want to reach an agreement with, but it is a slow process that takes a lot of time and effort. We hope for the best,” the official noted.

Last month, US Secretary of State Antony Blinken discussed the possibility of Indonesia normalizing diplomatic relations with the “Israeli” entity in meetings with officials in Jakarta.

Indonesia’s Foreign Ministry spokesman Teuku Faizasyah said the issue was raised during a meeting between Blinken and his Indonesian counterpart Retno Marsudi, during the former’s two-day visit to the Southeast Asian country in mid-December.

Faizasyah added that during the meeting, Marsudi “conveyed Indonesia’s consistent position towards Palestine… that Indonesia will continue, with the Palestinian people, to fight for justice and independence.”

Indonesia, the world’s largest Muslim-majority country, has no official diplomatic relations with the “Israeli” entity due to its support for the Palestinian Cause.

US media outlet Axios first reported that the administration of US President Joe Biden “is trying to build on the Trump-era Abraham Accords, and in this case, looking beyond the Middle East to the largest of the countries that don’t recognize ‘Israel’”.

The outlet added that US and “Israeli” officials “have been discussing ways to expand the Abraham Accords in recent months, and Indonesia has come up in that context.”

The so-called Abraham Accords refer to normalization agreements reached between the “Israel” entity and the United Arab Emirates and Bahrain in 2020. Morocco and Sudan later reached similar US-brokered deals with the “Israeli” regime.

Palestinians, who seek an independent state in the occupied West Bank and Gaza Strip with East al-Quds as its capital, view the deals as a betrayal of their cause.

Even though the “Israeli” entity and Saudi Arabia do not have formal diplomatic relations, Riyadh has taken a number of steps in recent years toward normalizing relations with the Tel Aviv regime.

Saudi authorities were said to have given a behind-the-scenes green light to the UAE forging ties with the entity last year, and have since allowed “Israeli” aircraft to use the kingdom’s airspace for direct flights to Dubai and Abu Dhabi.

Riyadh says it would not normalize relations with Tel Aviv outside of the framework of the “2002 Arab Peace Initiative”, which calls for the establishment of a Palestinian state.

According to a report by Axios, US National Security Adviser Jake Sullivan brought up the idea of Saudi Arabia normalizing ties with the “Israeli” entity during a meeting with Saudi Crown Prince Mohammed bin Salman in September 2021. 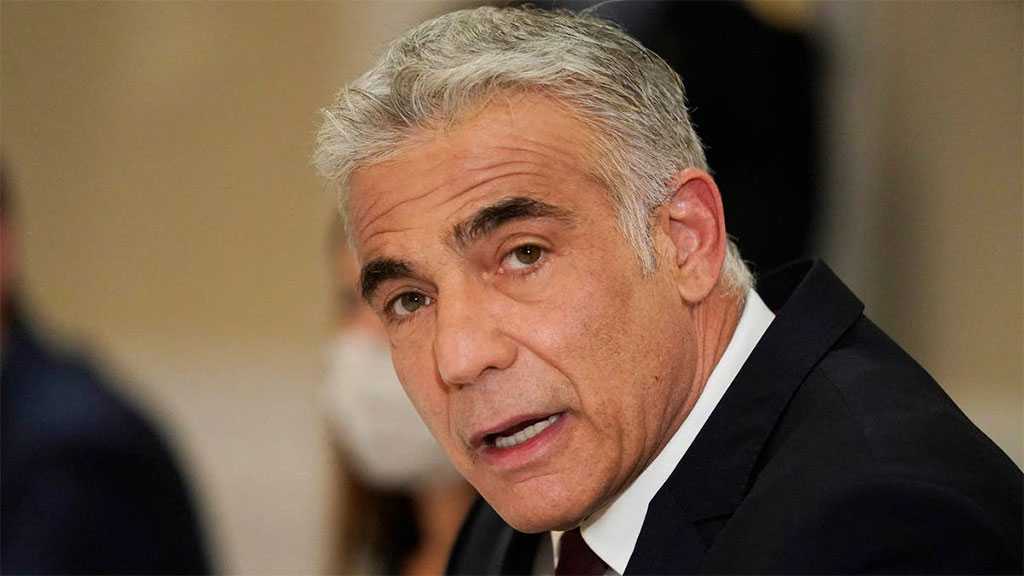 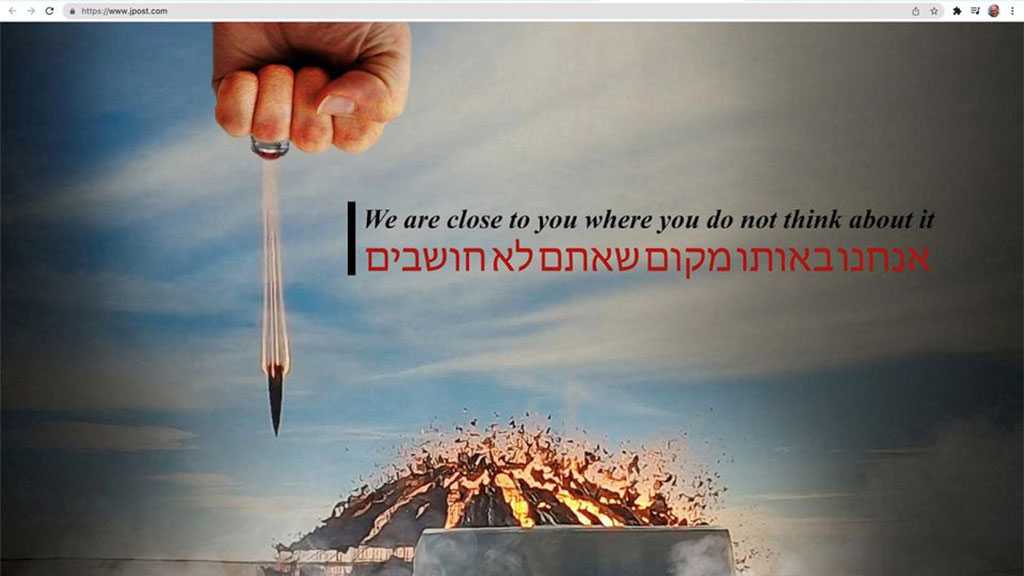 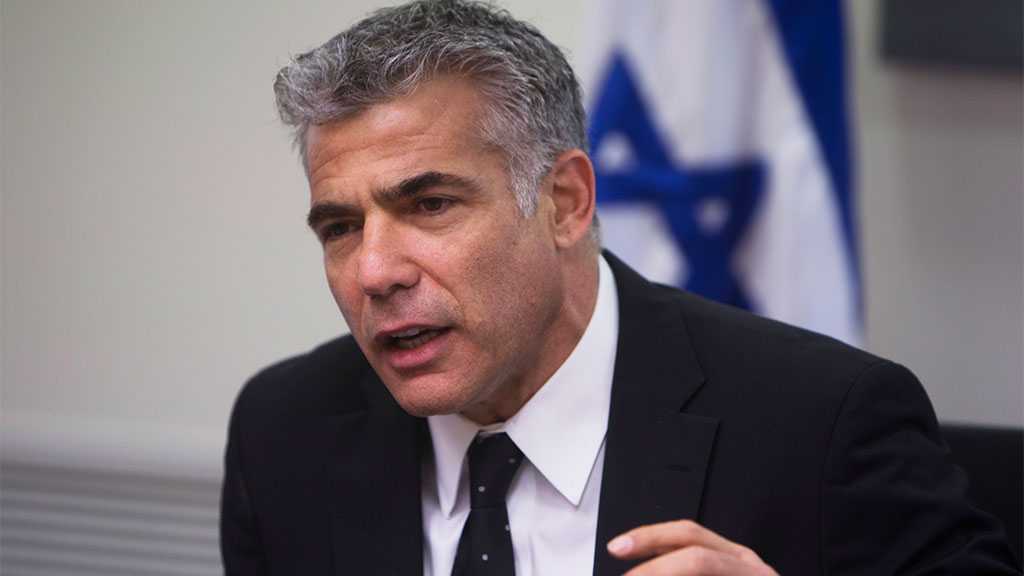