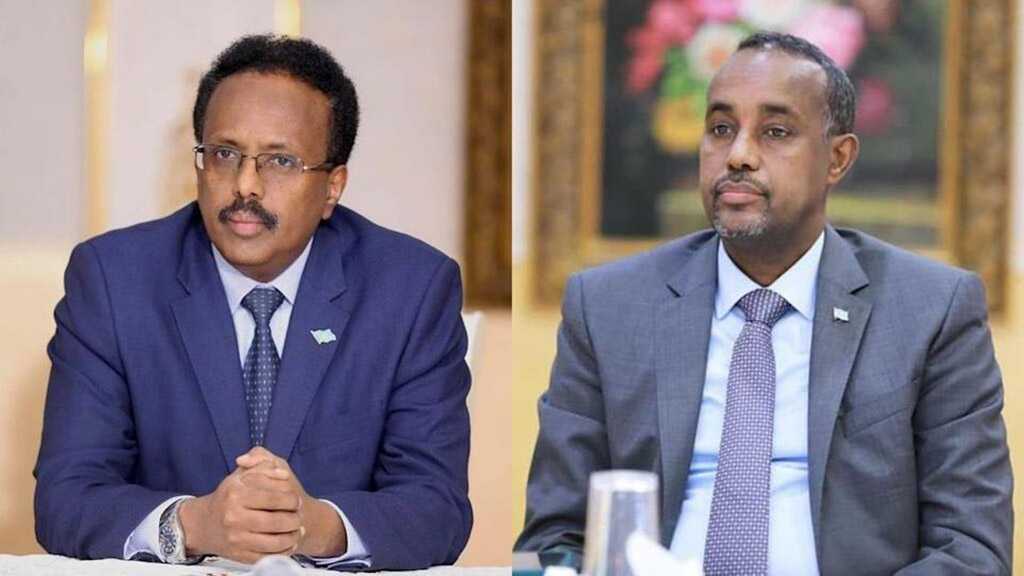 Somalia's Western-backed president has announced the sacking of his prime minister a day after the two top officials quarreled over long-delayed elections in the restive Horn of Africa country.

"The president decided to suspend Prime Minister Mohamed Hussein Roble and stop his powers since he was linked with corruption," the office of President Mohamed Abdullahi Mohamed announced in a statement on Monday, while accusing the premier of obstructing a probe into a land grabbing case.

Relations between the president – better known as Farmajo – and Roble have long remained tense, with the latest row raising new fears about Somalia’s stability as the nation strives to hold fresh parliamentary elections.

The development followed Roble’s move on Sunday to accuse the president of disrupting electoral processes after Farmajo withdrew the prime minister's mandate to organize the next polls and called for the establishment of a new committee to "correct" the shortcomings.

Roble, who has not yet reacted to the announcement, alleged that Farmajo had no desire to hold "a credible election in this country."

Tensions in Somalia first escalated in February when Farmajo’s term expired before elections and he extended his term by two years, drawing the wrath of opposition forces within the government as well as the country’s armed militia, which led to clashes in the streets of Mogadishu.

The constitutional crisis was only defused when the president reversed the term extension and Roble brokered a timetable to a vote.

In the months since, however, a bitter rivalry between the two men has derailed the electoral processes again, straining ties with Western allies who expect the process to finish “peacefully.”

Farmajo and Roble only agreed to an apparent truce in October and issued a unified call for the election process to accelerate. Polls for the upper house have concluded in all states and voting for the lower house began in early November.

The development comes just two months after the United Nations raised serious concerns about humanitarian issues in central Somalia following the displacement of 100,000 people in fighting between pro-government and opposition militia forces.

"We are concerned, even alarmed, by the ongoing fighting in Guricel, which is now continuing for the past few days," UN special representative for Somalia James Swan declared in a press briefing in late October.

The UN Office for the Coordination of Humanitarian Affairs [UNOCHA] has estimated that the number of internally displaced people in Somalia was 2.9 million. By 2022, it predicted, around 7.7 million Somalis will require humanitarian aid, as decades of conflict, recurrent climate shocks, disease outbreaks and increasing poverty are devastating the Horn of Africa country.

This is while the notorious al-Shabab militants continue to wage gun and bomb attacks against both civilian and military targets, including at busy traffic intersections, hotels, and military bases.

In their latest attack on November 25, at least eight people were killed and more than a dozen others wounded in a car bombing near a school in Somalia’s capital of Mogadishu. 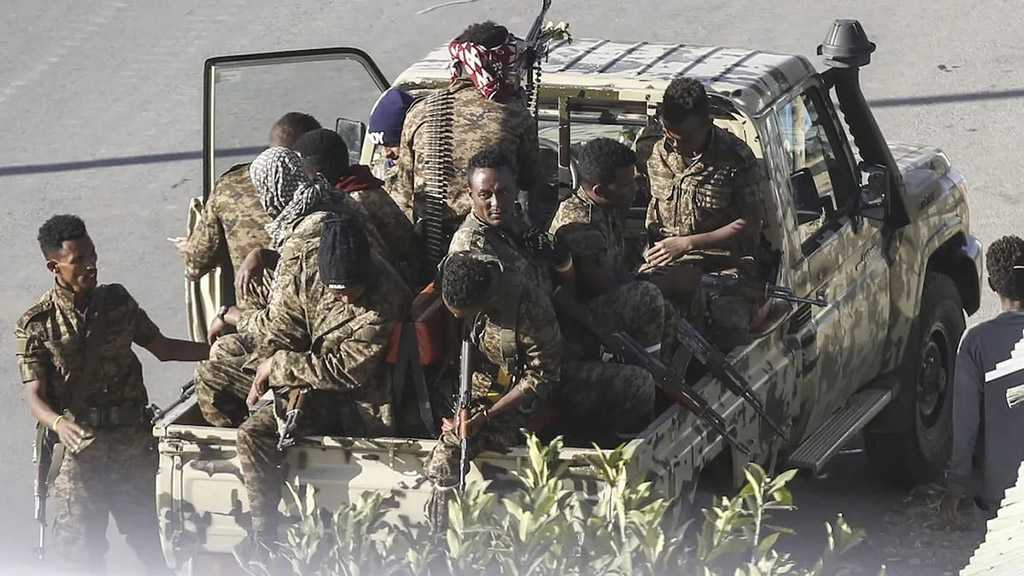 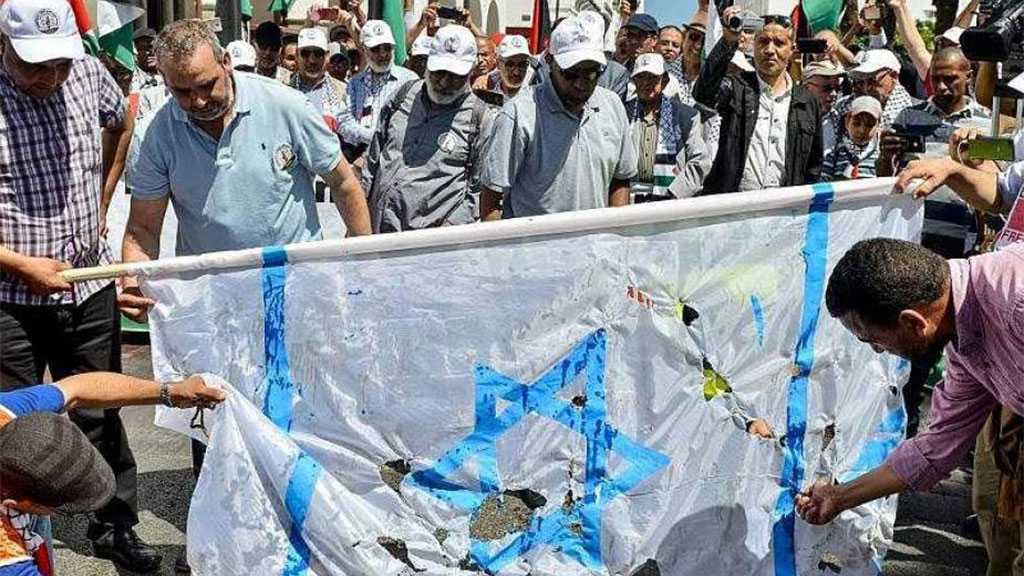 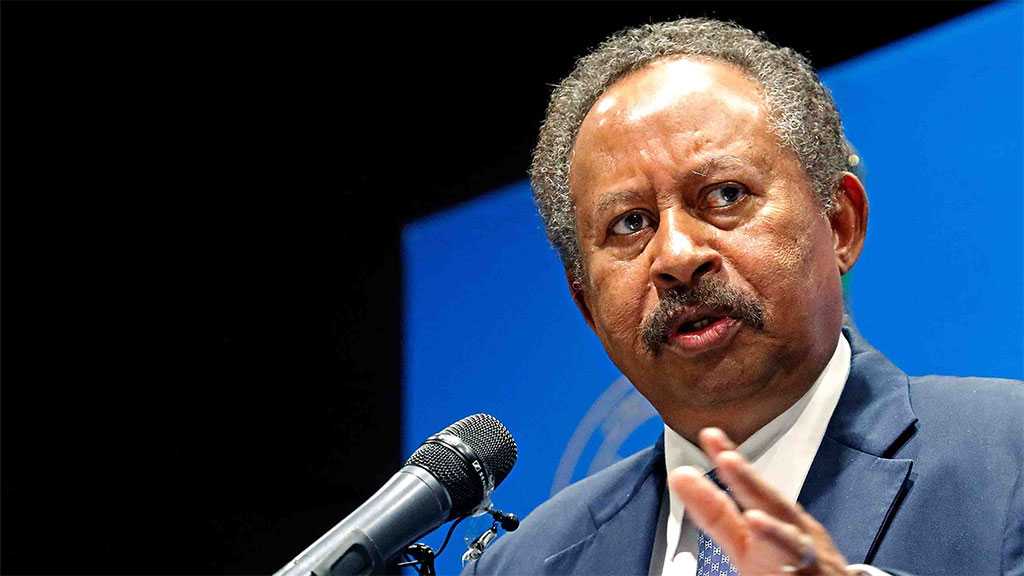