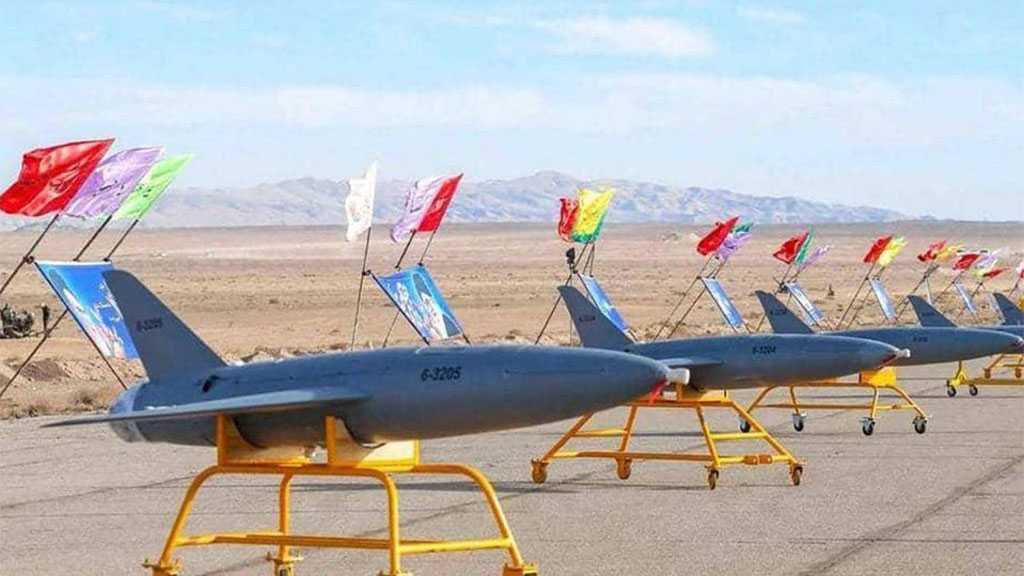 On the fourth day of massive joint military exercises in the south of the country in the Gulf region, the IRG forces have effectively employed their latest military achievements including the suicide and offensive drones, Major General Salami said on Thursday.

He further said that IRG forces successfully employed other achievements including bounding mines against the moving targets of the enemy as well as advanced home-grown Karrar tank, which was employed on Wednesday during the drill.

General Salami also praised the coordination and harmony among IRG ground, naval, and air forces in the maneuvers.

He also described the IRG Ground Force as the guarantor of preserving the territorial integrity, independence, and national security of the country.

The "Great Prophet 17" drills by the IRG kicked off on Monday and will continue until Saturday in the south part of the country in Hormozgan, Bushehr, and Khuzestan provinces. 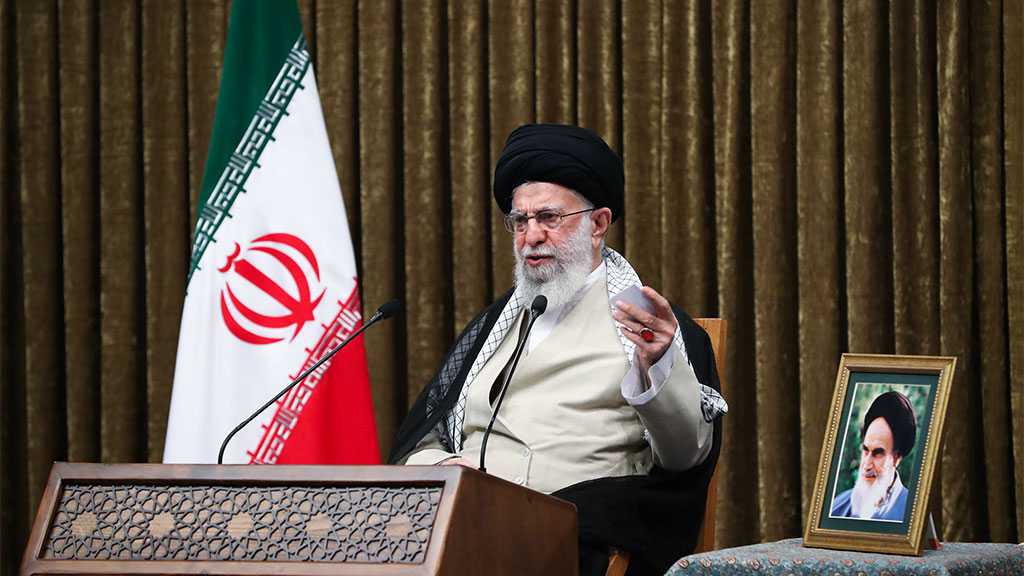 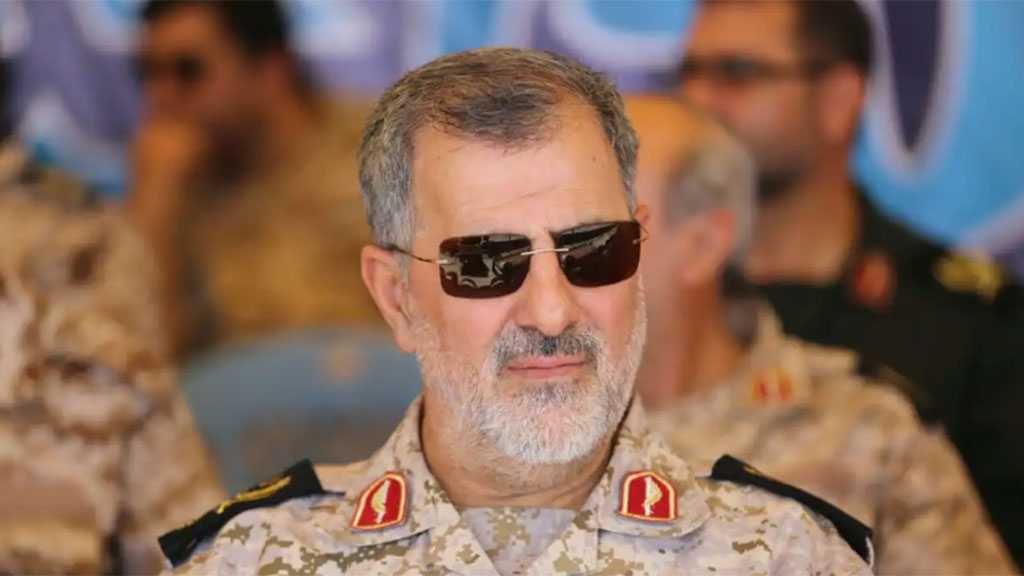 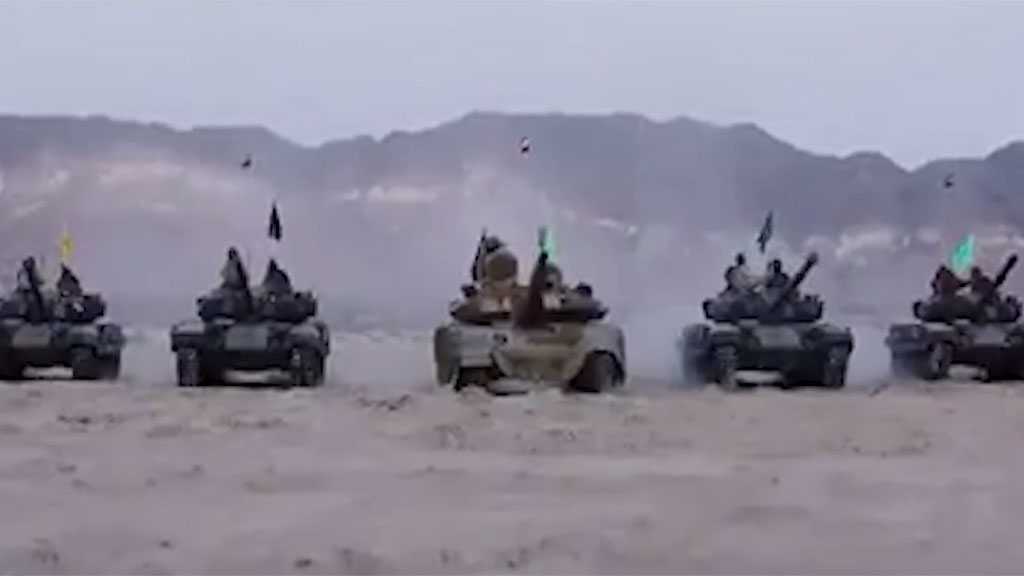