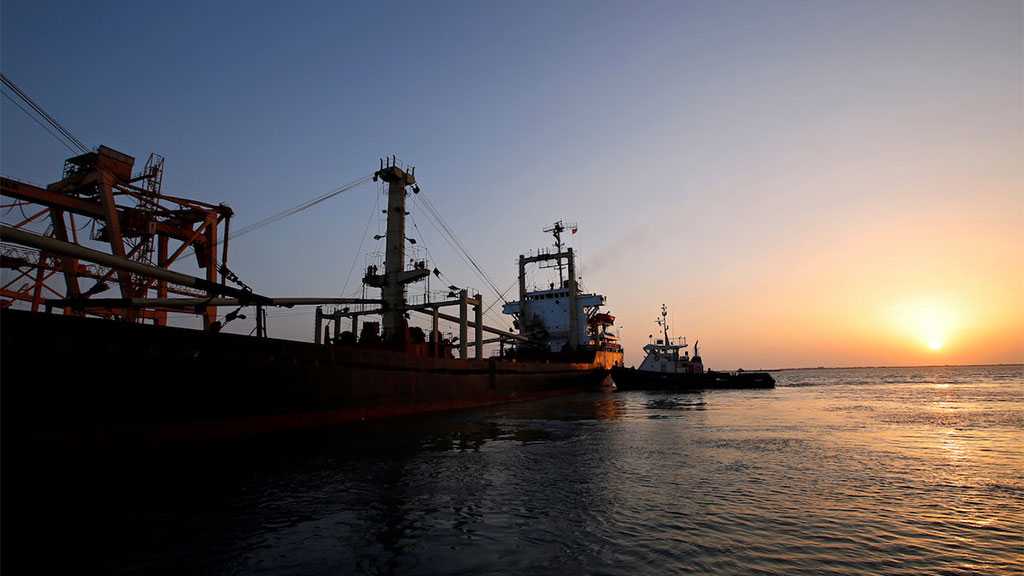 The US-Saudi aggression seized on Wednesday a new ship carrying a quantity of fuel to Yemen although it had received United Nations clearance.

"The US-Saudi aggression had seized the ship, Princess Khadija, which was carrying 29,923 tons of diesel and mazut," the spokesman for the Yemen Petroleum Company [YPC] Issam Al-Mutawakil said.

He pointed out that the US-Saudi aggression prevented the ship from reaching the port of al-Hudaydah, despite its humanitarian nature, and it was inspected and obtained entry permits from the United Nations.

The coalition had on Thursday seized two ships belonging to private-sector factories that were carrying more than 51,000 tons of fuel.

The forces of the US-Saudi aggression continue to detain fuel tankers, preventing them from entering al-Hudaydah port, despite the completion of all inspection and auditing procedures through the mechanism of the verification and inspection mission in Djibouti [UNVIM].

YPC has repeatedly called on the international community, the United Nations and humanitarian organizations to do their duty to release the detained fuel ships, in order to avoid an impending humanitarian catastrophe, to no avail.

The official spokesman of the company held the aggression led by the US, as well as the United Nations that provides cover for it, fully responsible for the consequences of the continuation of these arbitrary practices that compound the suffering of the Yemeni people.

Saudi Arabia and a number of its regional allies, including the United Arab Emirates [UAE], launched a brutal war against Yemen in March 2015.

As part of its economic war, the US-Saudi aggression has imposed an economic siege on Yemen, preventing fuel shipments from reaching the country, while looting the impoverished nation’s resources. 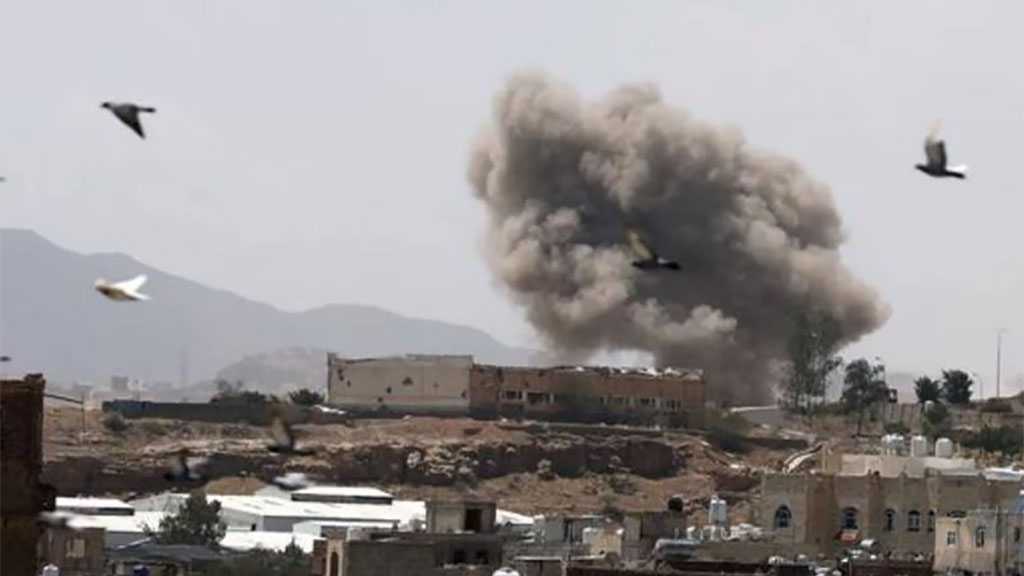 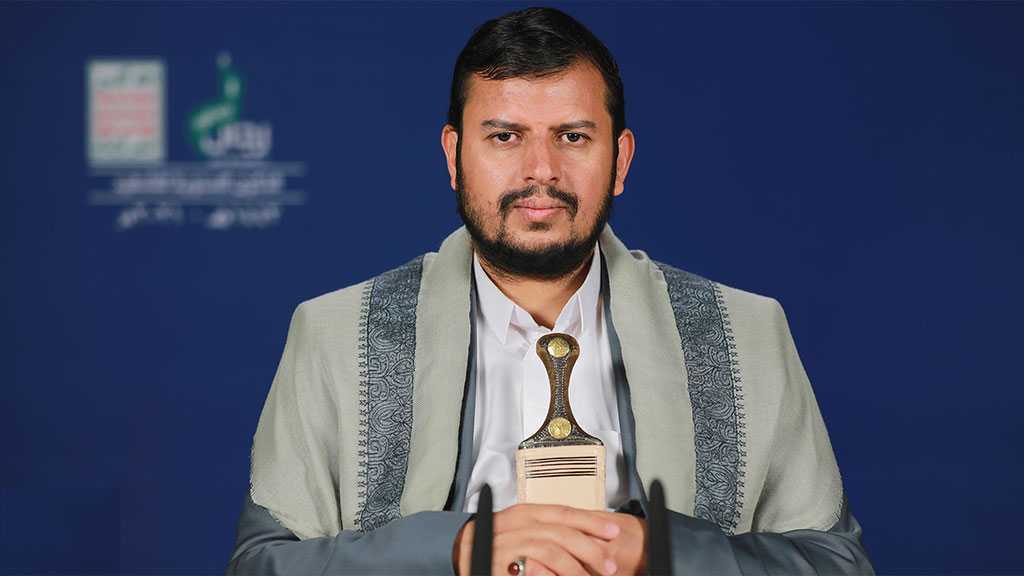 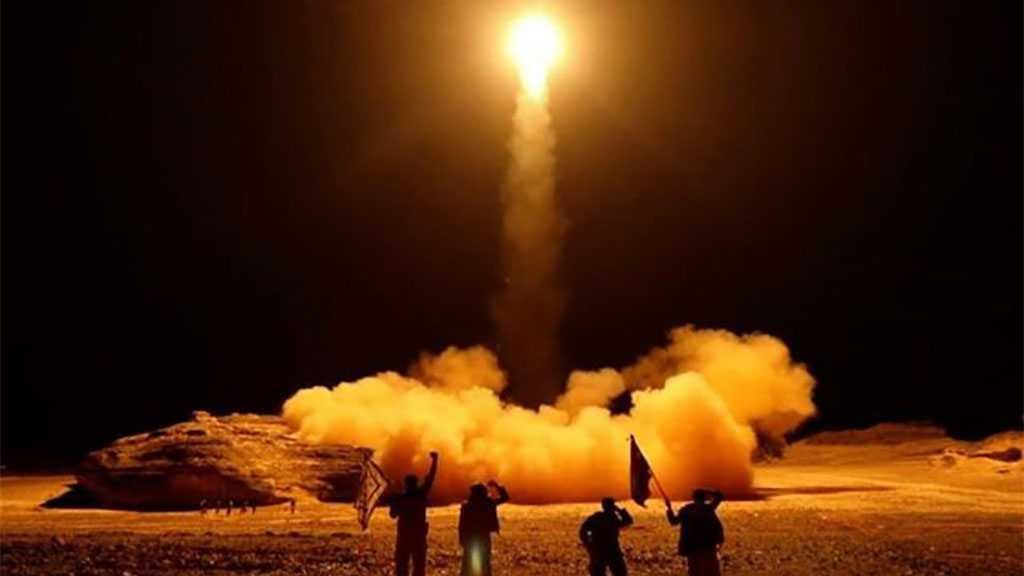