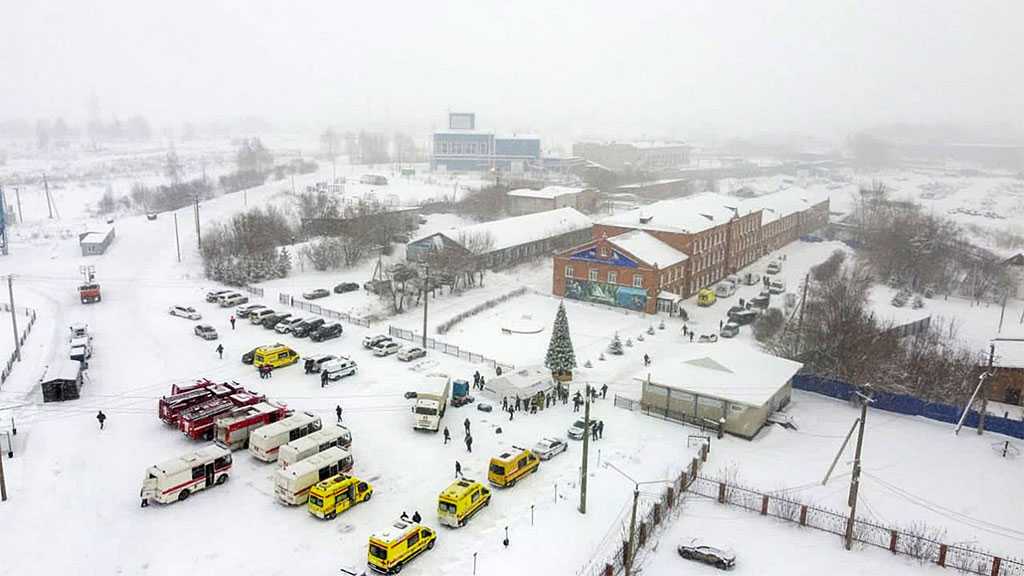 An accident involving smoke at a mine in Siberia injured at least 45 people, while at least six of the 49 remaining underground have died, Russian officials said on Thursday.

Rescue operations are underway at the coal mine in Siberia's Kuznetsk Basin after smoke entered ventilation shafts, officials said.

The Emergencies Ministry said that 237 miners had been brought to the surface and that rescue work at the Listvyazhnaya coal mine in the Kuznetzk Basin was ongoing.

The Kemerovo region governor, Sergei Tsivilev, reported the six fatalities, having earlier spoken of just one. In a statement, he said four of the injured were in a serious condition.

Another "informed" source later told Interfax news agency, however, that 10 people had been killed. 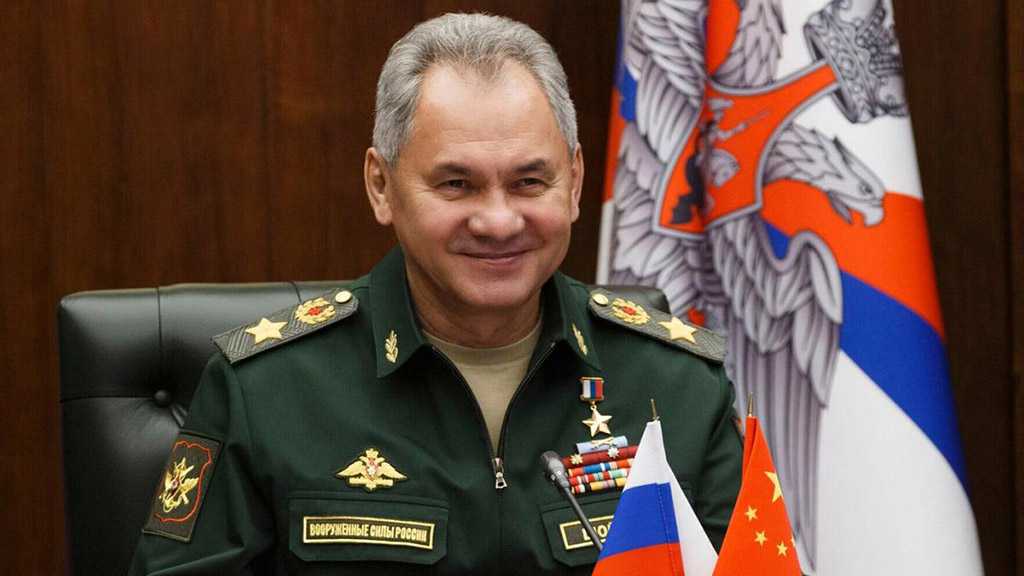