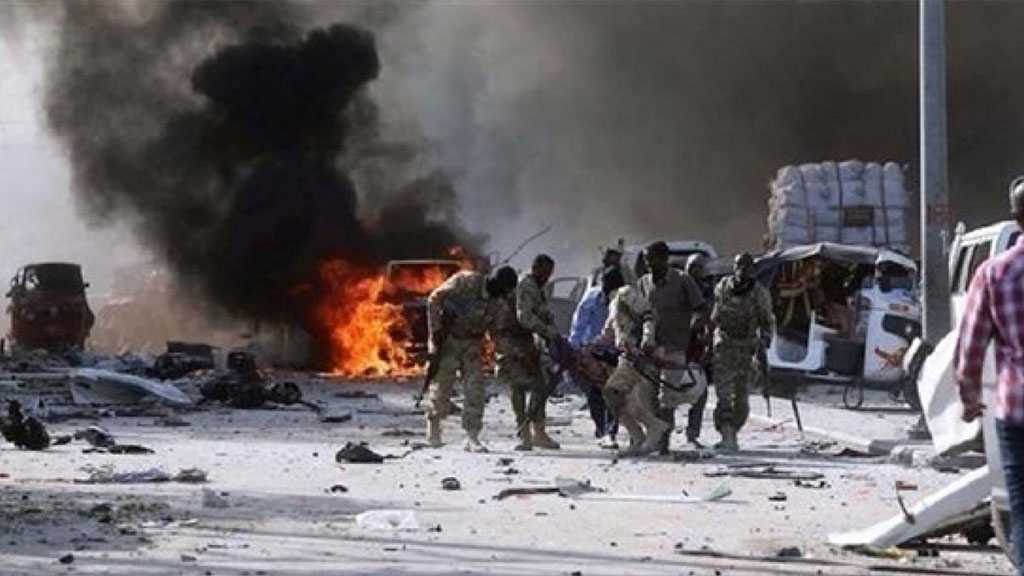 A huge explosion rocked Somalia's capital Mogadishu early on Thursday, triggering a plume of smoke which rose from the blast site amid gunfire, Reuters cited a witness as saying.

There was no immediate claim of responsibility but extremist group al Shabaab frequently carries out bombings in the Horn of Africa country.

The blast which occurred near the K4 junction in the heart of Mogadishu was so huge it collapsed the walls of nearby schools and also left cars mangled.

Security officials could not be immediately reached for comment on what triggered the explosion and the casualties.

Al Shabaab has been fighting Somalia's central government for years to establish its own rule based on its misinterpretation of Islam. 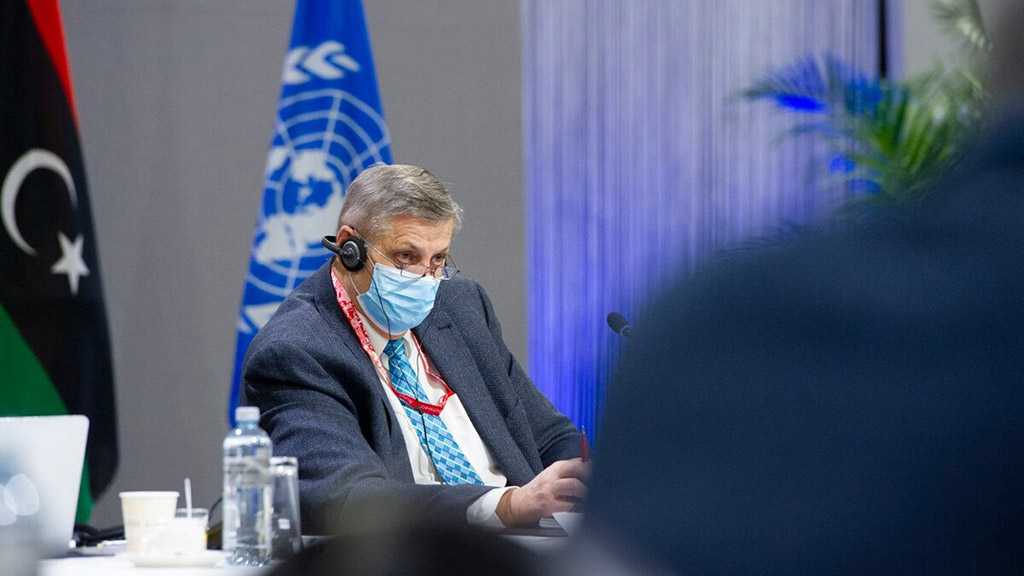 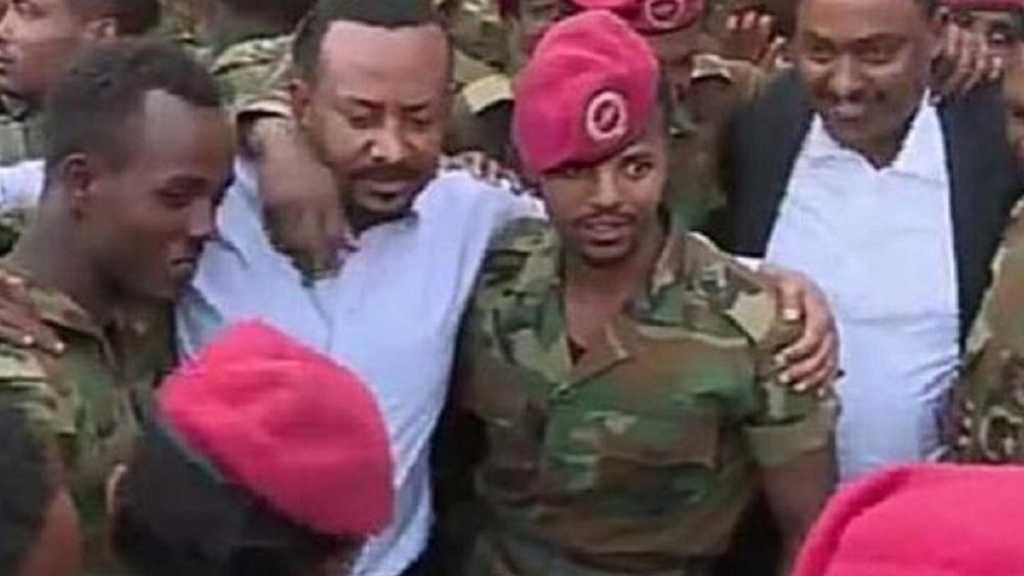 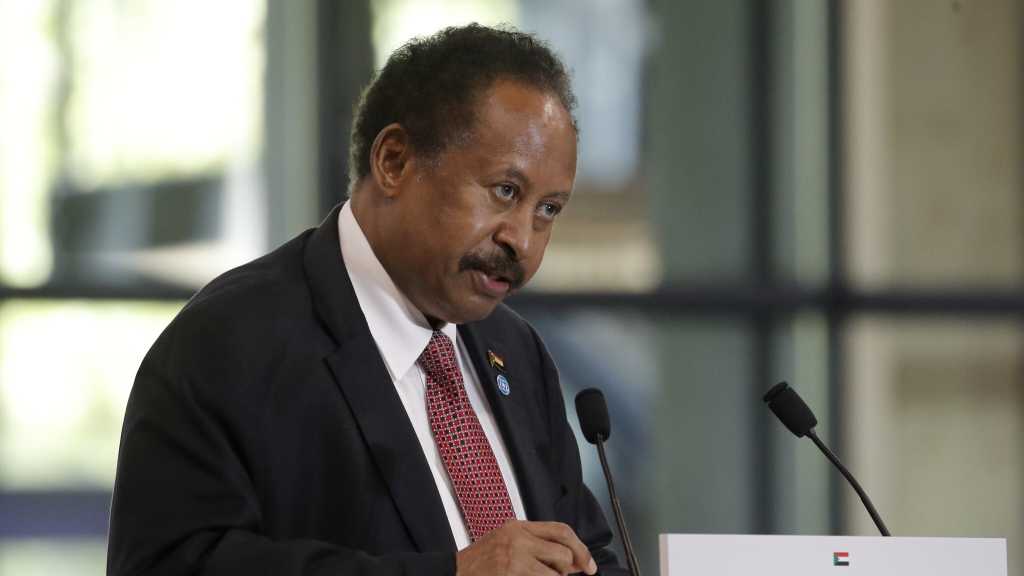