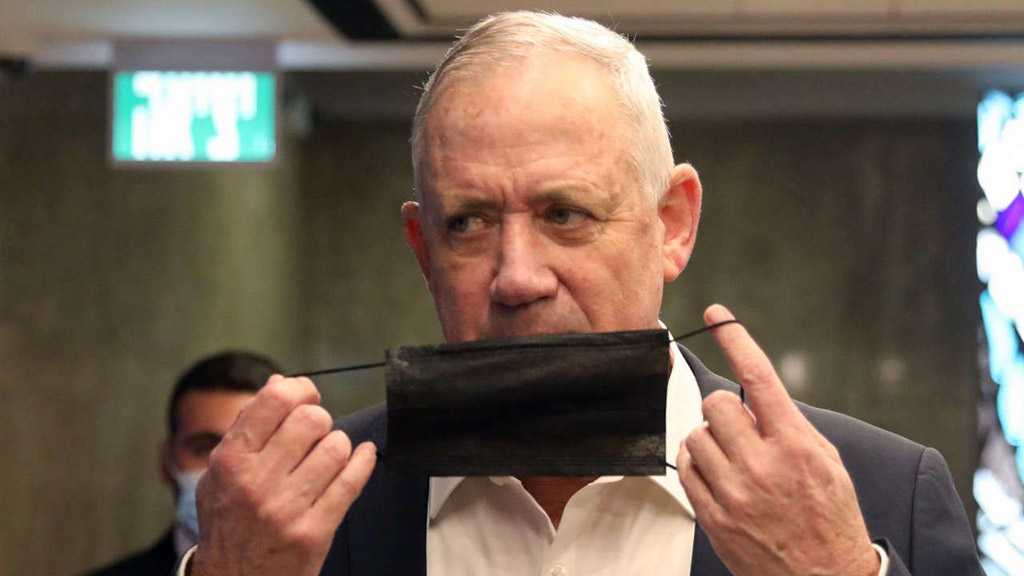 "This is an important and historic visit," Gantz told the press before he boarded an El Al flight at Ben Gurion Airport.

This is the first formal visit by an “Israeli” minister to this country. “We will continue to strengthen bilateral ties. It is eminently important that we have a successful journey."

Upon his arrival in Rabat, Gantz will hold a number of high-level meetings with his Moroccan counterpart, as well as the North African nation's foreign minister and its military chief, among other dignitaries. The War minister is scheduled to sign a number of military-related agreements.

The two-day trip comes less than a year after Tel Aviv and Rabat agreed to normalize diplomatic ties in a deal brokered by former US president Donald Trump's administration.