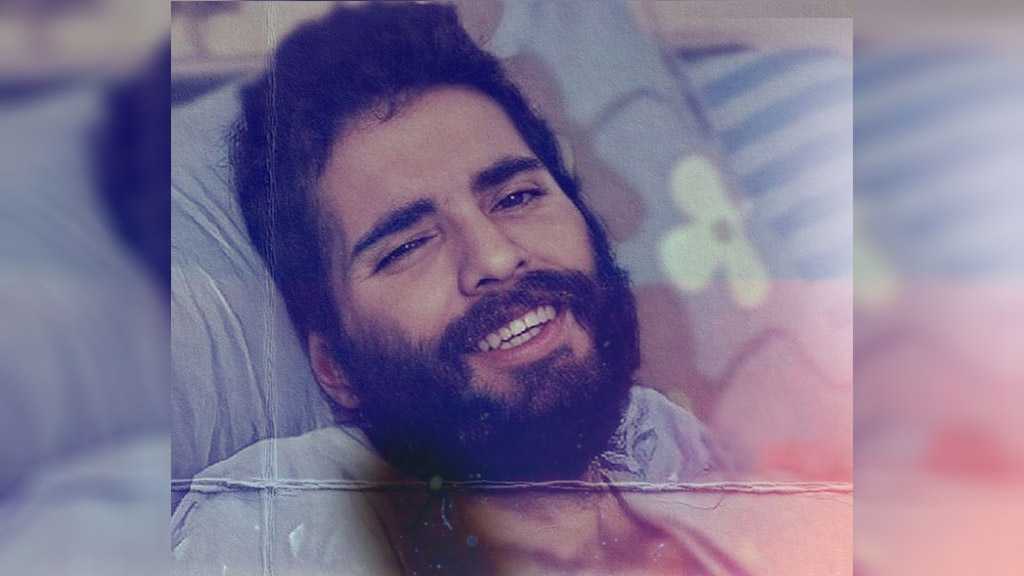 Palestinian prisoner behind “Israeli” bars, Miqdad Al-Qawasmi, ended his 113 day hunger strike on Thursday after the apartheid entity surrendered to his demand to not extend his detention was met.

“Israel” agreed to not extend Qawasmi’s period of detainment past February in exchange for halting the strike, Palestinian sources detailed.

Throughout his protest, Qawasmi consumed only water with salt and medication “Israeli” doctors gave him, officials said.

His family voiced concern over his condition, saying his weight dropped almost by half since July.

Qawasmi is being held under a practice known as “administrative detention”.