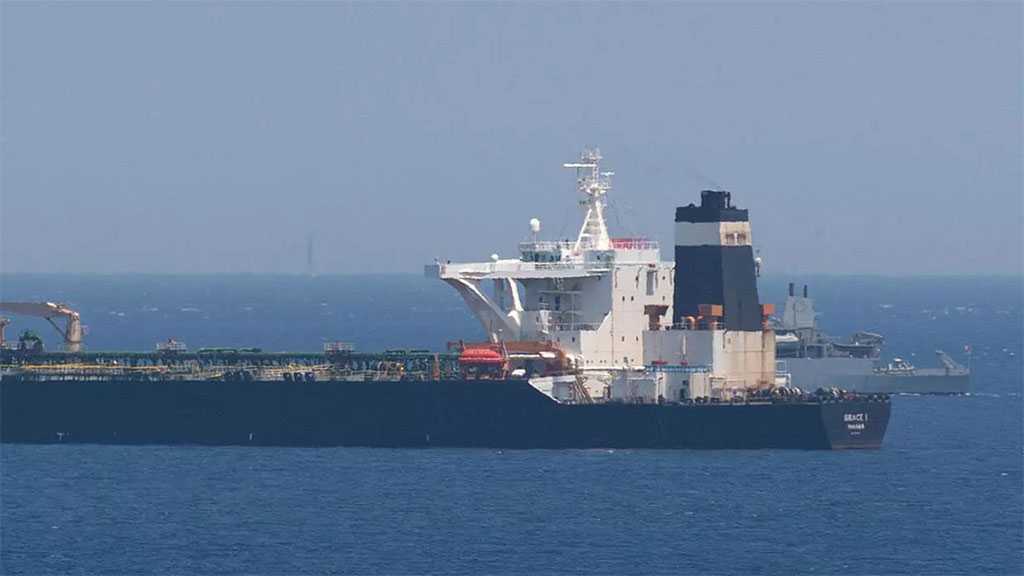 The coalition of aggression, led by the United States and Saudi Arabia, is still detaining 29k tons of diesel bound to Yemen, the Yemeni oil Ministry reported.

In the same context, the spokesman of the Yemen Petroleum Company, Essam al-Mutwakel, stated that US-Saudi aggression detained “Sea Line” ship and prevented it to arrive in al-Hudaydah Port despite having obtained permits from the United Nations.

Al-Mutawakel lashed out at the UN silence regarding maritime piracy, indicating that the arbitrary practices of the coalition of aggression on fuel ships confirm that the United Nations is a partner in the siege and suffering of the Yemeni people.

Al-Mutawakel pointed to the repercussions of the continued detention of oil tankers on the life of the citizen, in addition to the economic burdens resulting from the increase in the prices of oil derivatives. The fines that are paid to the loaded ships as a result of their detention for long periods at sea, amount to more than the value of the oil in the tankers, increasing the human suffering.

The spokesman further called for the neutralization of humanitarian aspects from political and military matters, holding the US-led coalition of aggression, and the United Nations fully responsible for the continuation of the siege on the Yemeni people.

He called on human rights activists and human rights organizations to assume humanitarian responsibility and work to lift the siege and expose the American piracy on ships of oil derivatives.