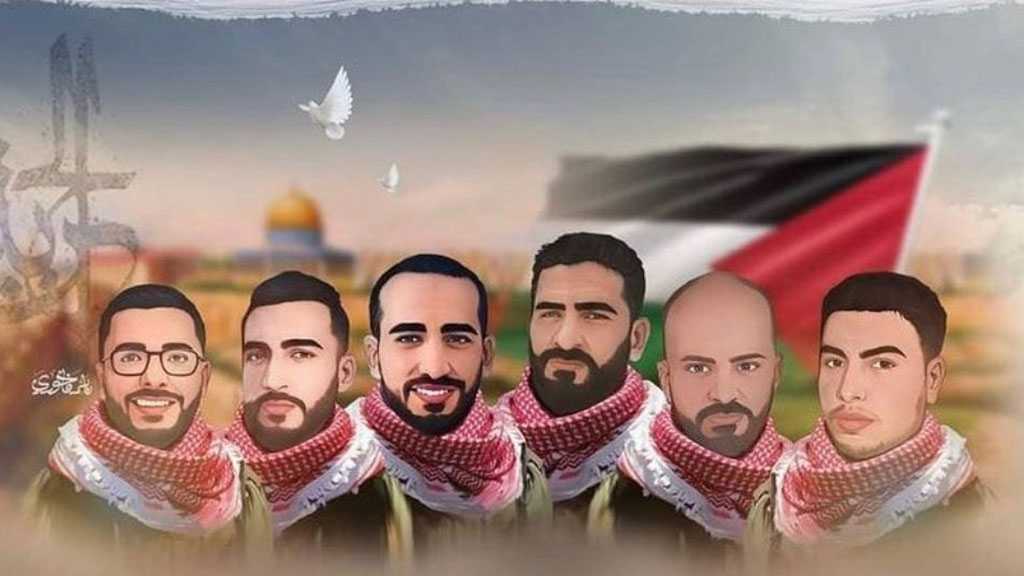 Palestinian ‘Islamic Jihad’ and ‘Hamas’ resistance movements threatened to escalate once again hadn’t the detainees’ sufferings in the ‘Israeli’ occupation prisons been finished, especially amid the news circulating that the hunger strike might lead to the martyrdom of some of them.

The resistance movements renewed in the past days, through an Egyptian mediation, warnings that the issue of the detainees would affect the calmness along the Gaza border.

They also warned about the danger caused by the enemy’s continuation of renewing the prisoners’ administrative detention, especially those on hunger strike, adding that the lives of detainees are a redline, which once violated, will push the resistance factions to annul all understandings reached earlier with the enemy.

In the same context, Islamic Jihad leader Mohammad Shallah cautioned that any martyrdom caused among the detainees on hunger strike will further escalate the situation, adding that the resistance will wreak havoc on the occupation in case any detainee was martyred.

For his part, Hamas politburo member Zaher Jabbarin stressed that the resistance leadership is following up the issue of the detainees and has many options that are ready, in which the enemy “should expect any development amid its aggression and tyranny against our detainees and their legitimate rights.”